In conversation with Anisa Sabiri 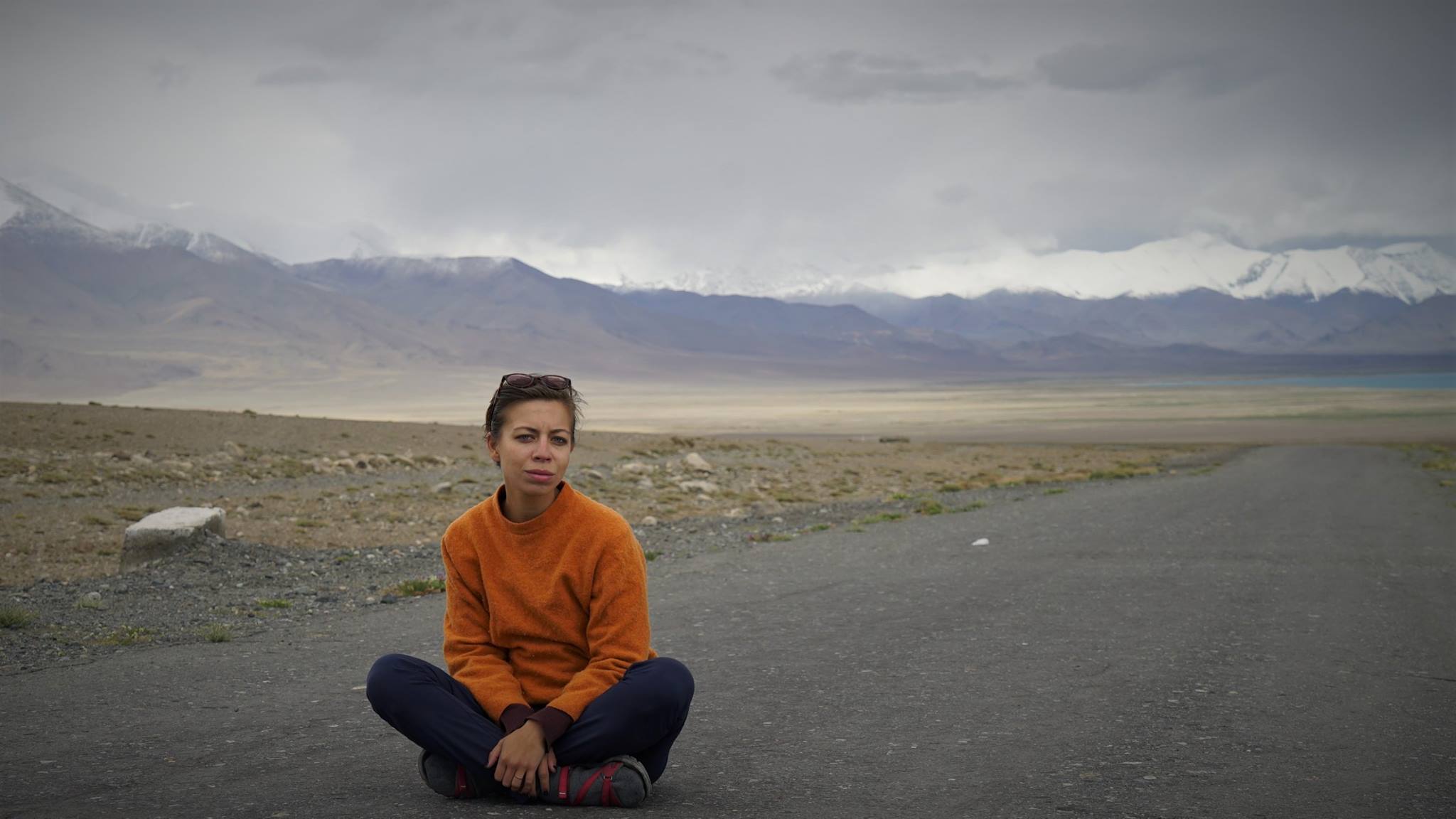 Anisa Sabiri is a recent London Film School MA Screenwriting graduate, having secured funds for her place through the Chevening Scholarship and receiving tutors’ commendations for her commitment and ambition. Here, we share insight on her recent study experience, including a term of COVID-19 blended learning, and how she hopes to fulfil The Chevening Effect by making a difference in film back home in Tajikistan.

Quite some time ago, when I decided to become a filmmaker, I researched the world’s best film schools — LFS was among them. It seemed independent and not entirely commercially-focused, plus a great environment for students. Unfortunately, at the time, I could not afford it. So, when I won the Chevening Scholarship, it seemed like a dream come true!

How was the Scholarship application process?

Difficult, because it was necessary to show background achievements in the field, assess potential leadership qualities, pass a stringent language test and (needless to say) be accepted by London Film School in the first place. I did have some previous filmmaking experience: the award-winning short film The Crying of Tanbur, which I wrote and directed, was presented at numerous festivals around the world, including Busan International Film Festival. I also directed a documentary feature, currently in post-production. Overall, my attitude to the application was to be honest about both my experiences and ambitions, and hope for the best — it paid off.

(We should mention here that Anisa has been featured twice in The Calvert Journal pre-LFS to discuss her impact on filmmaking back home in Tajikistan.)

I’m delighted to say they were exceeded! I’ve studied abroad before, and from this angle LFS is a very healthy environment in which to study. I was impressed by our tutors’ guidance throughout the course; they were professional and supportive. They don’t tell you what to do — they inspire you to analyse and make the right choices for you. This is crucial because, ultimately, once we graduate, we’ll be working on our own volition.

I came to England with a certain amount of experience as a filmmaker and poet. What I found at LFS was how to think like a professional in the industry.

What were the highlights of your study at LFS, and living in the UK?

First, industry guests being invited to classes — all of them extremely knowledgeable and inspiring. Second, dramatic writing theory, grounded in deep analysis and discussion. And, third, writing a feature script with tutor and peer feedback in a challenging-yet-safe environment.

Living in the UK means being at the centre of an exceptionally open and diverse culture. This feeling remained, somehow, even during the COVID-19 lockdown.

Due to the COVID-19 pandemic, students were given the chance to finish their course online or defer to the coming academic year. How was your experience of the third and final term?

I was among those who opted to finish my MA Screenwriting course online, due to COVID-19 and having to learn from home. Despite losing the experience of travelling to Covent Garden each day, the essentials of the course remained: I always felt that guiding hand, as if everything was being kept well-organised and structured. On balance, I think we benefitted from the experience.

It was also a pleasure to explore (for free — thanks, LFS!) the MUBI archives, which contains films from all over the world that are often difficult to find on mainstream platforms. Due to restrictions on internet usage in Tajikistan this was like a whole new world to me 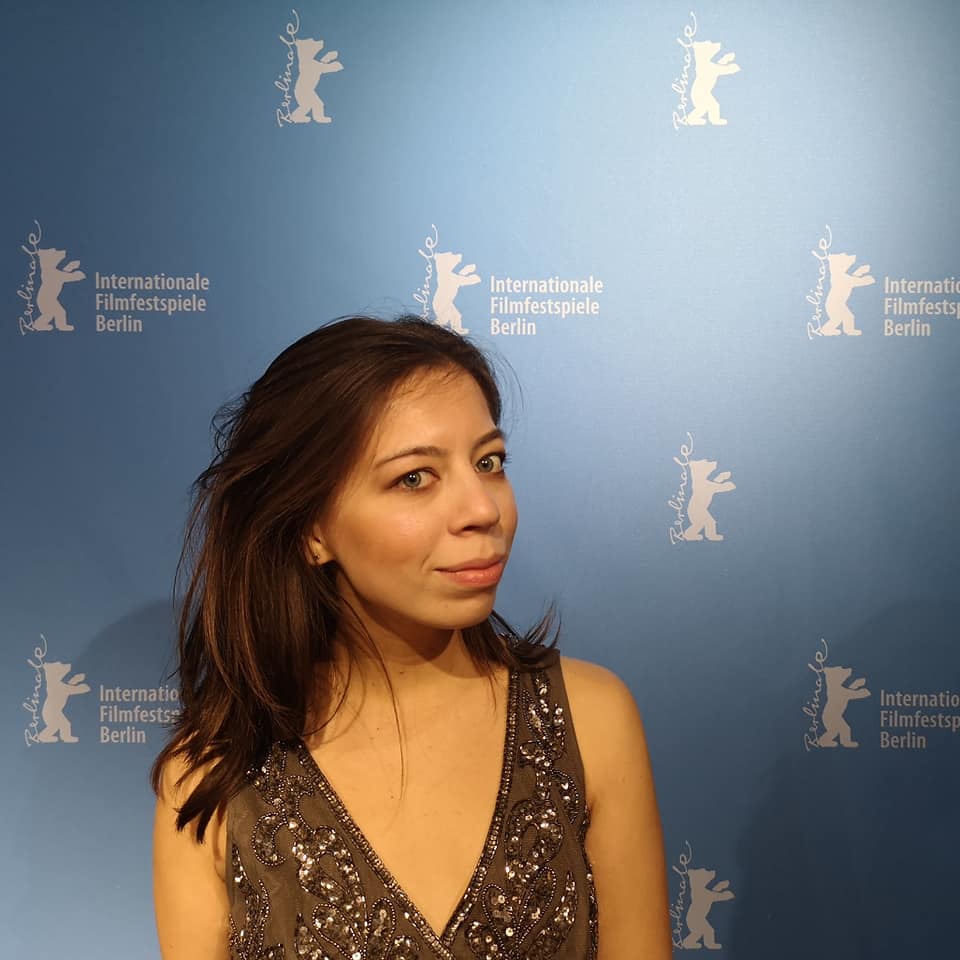 Tell me about your feature script — how did it evolve during the year?

I wrote a non-linear drama about modes of displacement within a country that, due to political turmoil, can be said not to exist at the time the story is set.

The central focus of the film is the isolation and helplessness of a citizen of a country experiencing socio-political chaos; this reflects the fragility of human beings in general. No one in the country prior to that time believed something like that could happen in the USSR, and who knows what could one day transpire in our own seemingly safe societies? I was interested in studying layers of time within the same locations, and to depict how people’s lives change. So, I depict the three central characters — an ex-soldier, a maimed dancer, a prostitute — before, during and after the collapse of the country.

I was afraid to attempt what was admittedly rather unconventional storytelling. But, at LFS, finding one’s own voice is the most important aspiration, even if unconventional. In this search, I was supported by my tutors through my doubts, major changes in plot and overall form.

What have you learned that you hadn’t expected?

I didn’t expect the school to be so open-minded, and to care so much about the opinions of its students. I come from a part of the world where student’s opinions don’t mean anything — one just has to agree! Such contrast was new for me. At first, I slightly stood against it, but quickly came to realise how healthy this approach really was.

When you return to Tajikistan, what are your plans? Do you think LFS has helped / will continue to support you in fulfilling them?

For the time being, I plan to stay in London for a while, but I’ll continue making projects focused on Tajikistan and Tajik themes because these remain the most essential concerns for me. As well as my ambition to shoot the feature I wrote at LFS, I also intend to develop further the experimental film residency I established in Tajikistan before coming to London. My experiences at LFS will be priceless, and I hope to pass on some of what I learned there to other filmmakers at home.

MA Screenwriting at London Film School is an intensive one-year programme that develops the writer’s original voice, embeds professional practice, and enhances employability. We aim to encourage writing as a continuous practice, to stimulate reflective and critical approaches, and to provide a specific historical background to film narrative, genre, and dramaturgy. Find out more about our MA Screenwriting course here.