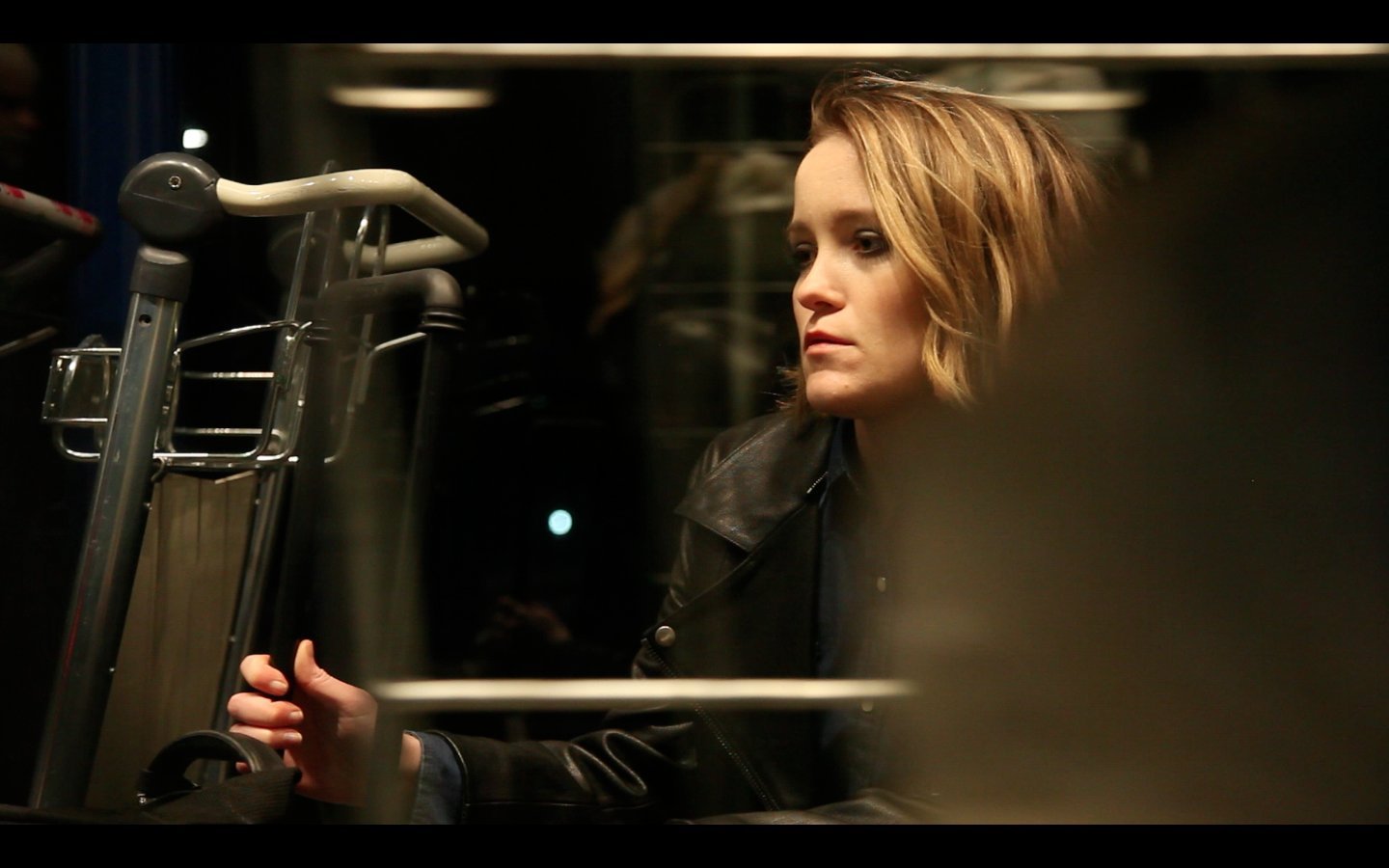 Congratulations to LFS Screenwriting student Jaclyn Bethany, who will be pitching for co-production finance at the Edinburgh International Film Festival, after her film IN THE LAND OF FIRE AND ICE was selected as one of six projects accepted for the pitch supported by Creative England.

Bethany has also written and directed a short film BETWEEN DEPARTURES, which has won Best Short at the Sun and Sand Mississippi Film Festival and saw Bethany nominated for Best Actress in a Short at North Hollywood Cinefest.  In BETWEEN DEPATURES, on a layover in London, Ava invites her ex-boyfriend William to her airport hotel room. When they are reunited, Ava shares some unexpected news.

BETWEEN DEPARTURES featured the talent of a number of other LFS students including: