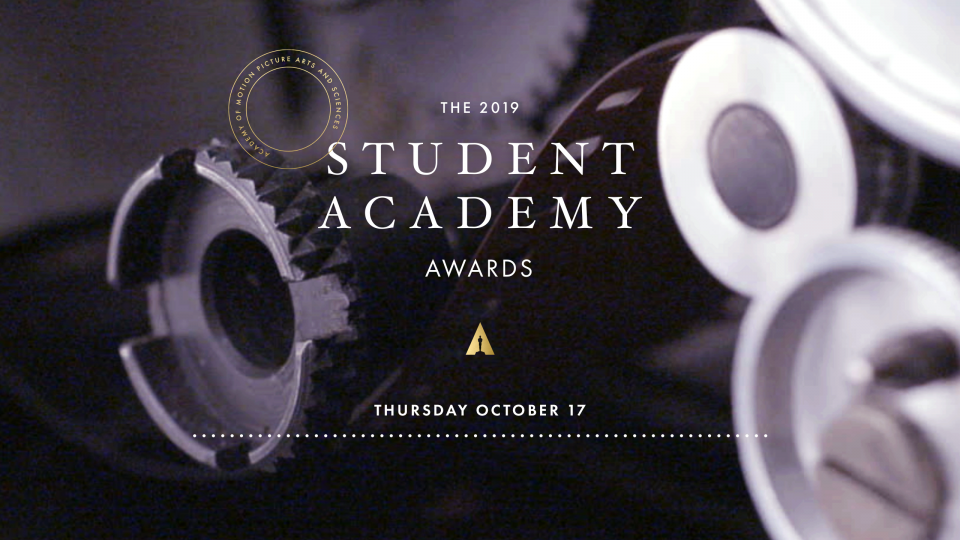 London Film School is delighted to announce that Masha Clark’s graduate film SEÑOR has reached the finals of the 2019 Student Academy Awards!

SEÑOR competed against more than 1,500 submitted films and is one of seven in the Narrative (International Film Schools) category. The awards presentation will take place on Thursday 17 October at the Academy’s Samuel Goldwyn Theatre in Beverly Hills. 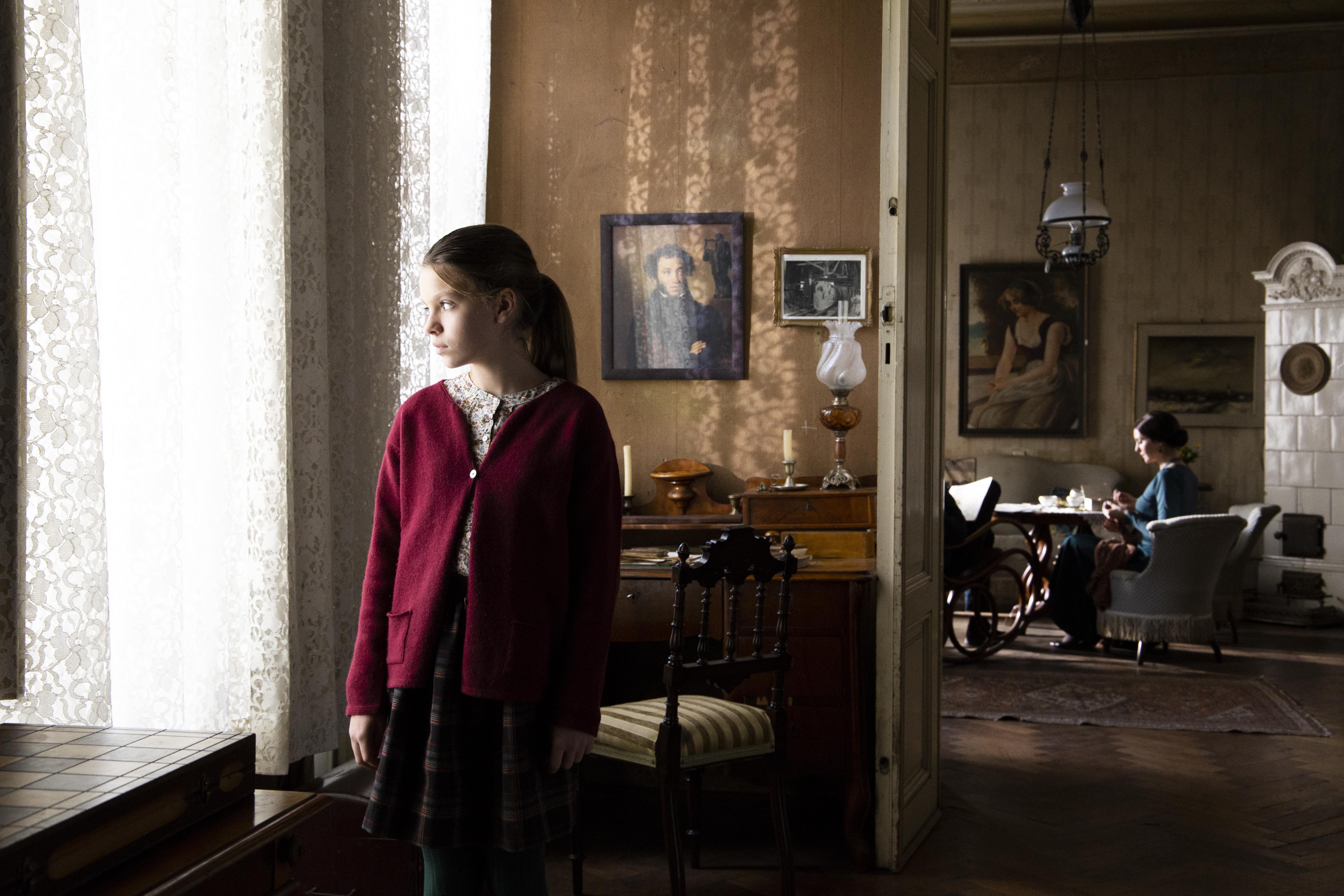 ‘Señor is a film about the foreignness of the people we are most familiar with. Since early childhood, I have been fascinated and mystified by the question: who were my parents before they were my parents? I would pull up a chair next to them and ask, wide-eyed: “tell me what you used to be like.” My parents would dismiss their own past as having happened a lifetime ago but would often indulge my desire and imagination with stories of exceptional things they had experienced in old, lost worlds.’

‘One aspect of their previous lives, which especially tantalised and terrified me, was their romantic past. Who did they love before one another? Who were these strangers that loved them? How did my own parents’ love compare to former ones? What if memories of those past loves lurked at the edges of their present – of my present? I would close my eyes and conjure images of these other people my parents used to be, once upon a time, in this foreign country – the past. In so doing, I would transform my own parents into fictional characters, into strangers I would never meet, never know. I would then open my eyes and look at my parents sitting next to me at the dining table. My parents – suddenly so familiar, so foreign.’ 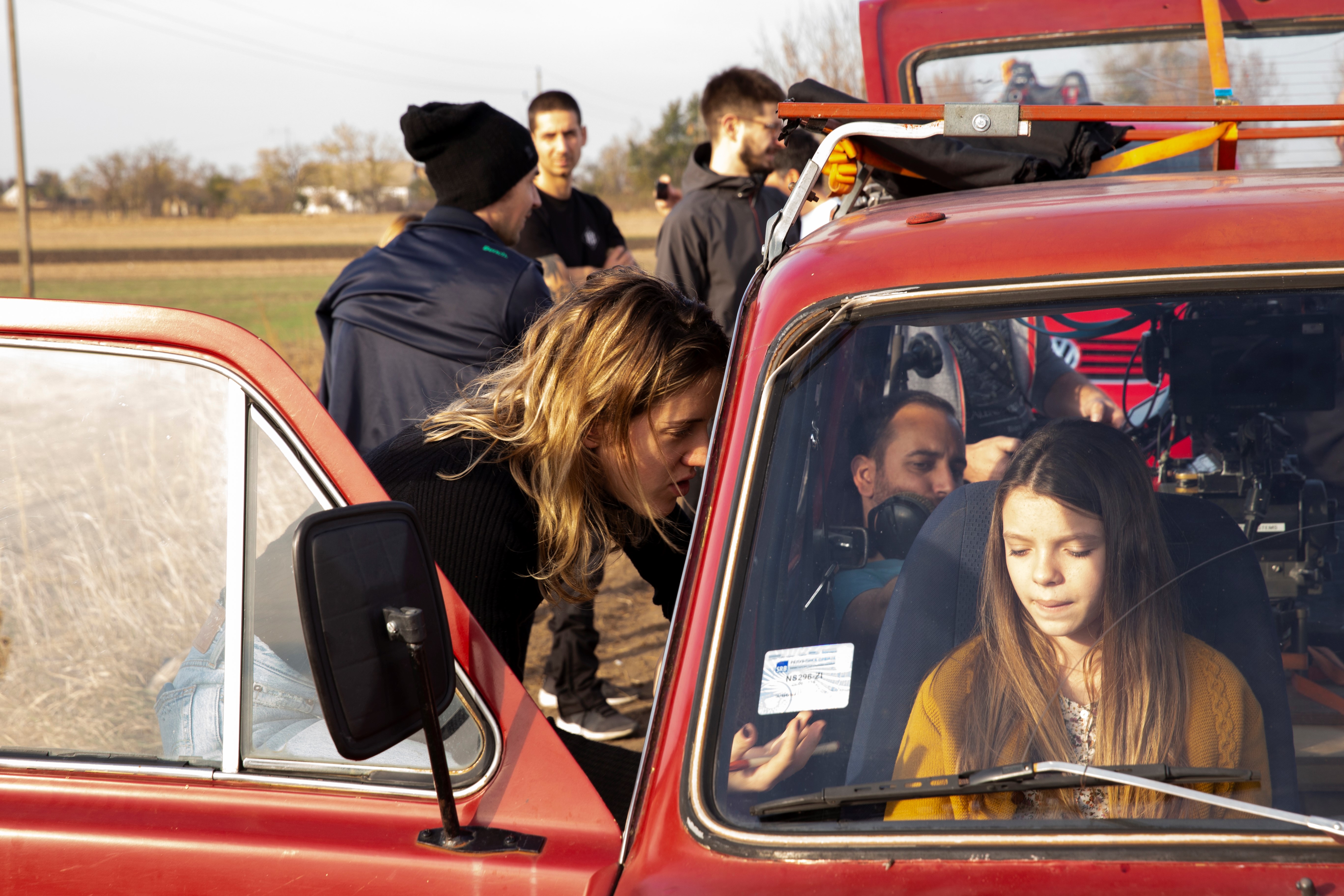 ‘It feels majestic to have been nominated for the Student Academy Award – the most beautiful encounter between an intimate film and the world; between a passion for storytelling and that story’s recognition.’

As well as this announcement, SEÑOR has also joined the official selection for the Encounters Film Festival 2019. From everyone here at LFS, we are thrilled for Masha and the crew, and we’ll be cheering them on in October.

Señor is a film about the foreignness of the people we are most familiar with. An 11-year old girl, Dunya, lives with her parents in a small town in the north of Serbia. When Dunya decides to accompany her father on his wine delivery route, a chance encounter with his old lover presents Dunya with the mystery of who her father is and, more perilously, who he used to be.

About the Student Academy Awards