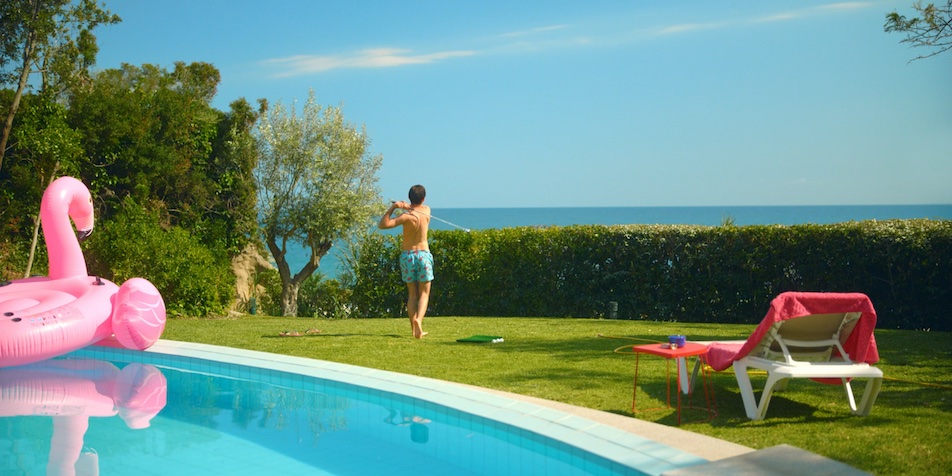 Throughout May our Alumni made a significant contribution to the wider industry, not only with recognition in the form of awards and nominations but with originality and dedication, that makes LFS alumni stand out from the crowd.

We’ve been delighted to see that MA Filmmaking alumnus, Miguel Faus is developing the first European film to be funded by NFTs. Calladita is based on Miguel’s award-winning Grad Film. Digital artworks inspired by the film have been created by multidisciplinary artists to also support the funding of the film.

It was a double success this month too when we saw the announcement of the 50 Emerging Creative Directors selected for the Apicharpong Weerasethakul Lab: filming in the Amazon workshop. Both Kaki Wong and Naomi Pacifique have been selected for the workshop where, for ten days the directors will work with Apichatpong Weerasethakul to develop their short films under a methodology created by Abbas Kiarostami, adapted by Werner Herzog and now revisited by Apichatpong.

Angela Franklyn, a MA Screenwriting graduate was previously selected for the Writers Lab UK & Ireland, a development and marketplace programme for women screenwriters. Her feature script Mozart’s Don Jane, has since been picked up producer Dee Ryder’s Misfits Entertainment. 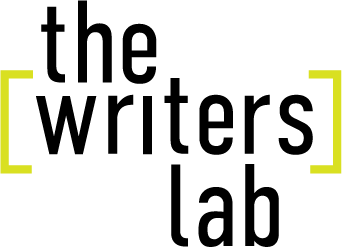 We were delighted to hear this month that Domitius, a musical written and produced by LFS alumnus Henry Cao, is showing at Edinburgh Fringe online. The show will run from 5th to 29th August.

It was once again fantastic to see LFS alumni join forces after their time at the School and create some impressive projects. The Bitter Tears of Zahra Zand has been written and directed by MA Screenwriting graduate Vahid Hakimzadeh and co-produced by MA Filmmaking graduates Sameer Patel and Danny de Warren. This a Farsi language adaptation of Werner Von Fassbinder’s 'Bitter Tears of Petra Von Kant’ is set in London in the early 1980’s after the Iranian revolution. It was shot in London in November last year.

Great news from a student currently studying MA Screenwiting, Said Zagha’s film, Weedestine (Pal-Jor-Swe) is the first project from Palestine and Jordan that has been selected for Frontières Co-Production Market organised by Fantasia International Film Festival with the participation of the Cannes Marché. Congratulations to Said on the revenge / thriller. 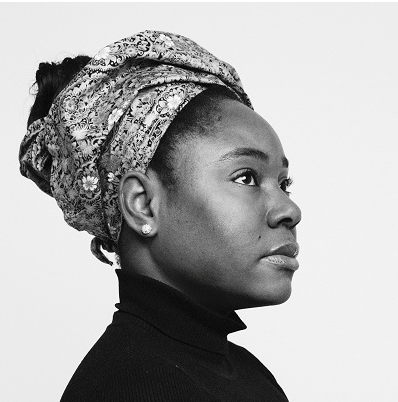 We also want to recognise the achievements of our dedicated faculty. Roger Hyams who has taught Screenwriting at LFS for 17 years with a longstanding connection to the school that goes back even further, has published a book. The Lightman System is out late June.  Congratulations to Roger on his novel, we’re looking forward to reading it. 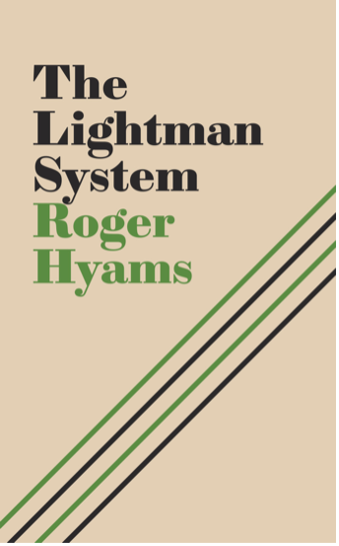 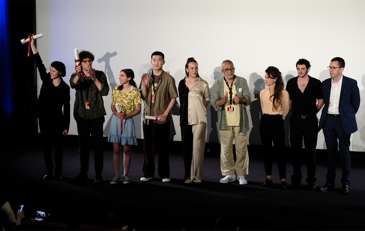 The Viewing Room continues its Nordic run with a screening at Stockholm Independent Film Festival (Sweden) on the first week of May. Writer-Dir: Love von Hauswolff.

A Circle has premiered this spring at the 8 Women Film Festival, (Russia) and will be screening at Lanzarote Film Festival (Spain) in May Dir: Mariya Lukavska.

After a very busy month of six screenings all over the globe in April, Locarno premiering after a room which premiered at Locarno, screened again at 16th Elbe Dock 2022  and at Mieres Under 60' (Spain) at end of May. Writer-Editor-Dir: Naomi Pacifique; Sound Design: Pablo Garrido Carreras; Producer: Rafael Manuel.

Caravan also screened earlier in May in London at the niche Close Up Film Centre via as part of rather lovely Film On Film – From The Silver Screen. Dir: William Anderson; DoP: Eng Teck Ng, Editor: Nailah Robinson.

Grad film August Sun (dir: Franco Volpi) began airing on SHORT TV on 2nd May as part of The Best of the Month, a special program that will air throughout the month of May. It will be added to Spain's Amazon Prime from June.

We love to hear about the achievements of our alumni. Please email Holly at h.blake@lfs.org.uk with any news or updates you’d like to share.

Image from of The Lighthouse System by Roger Hyams