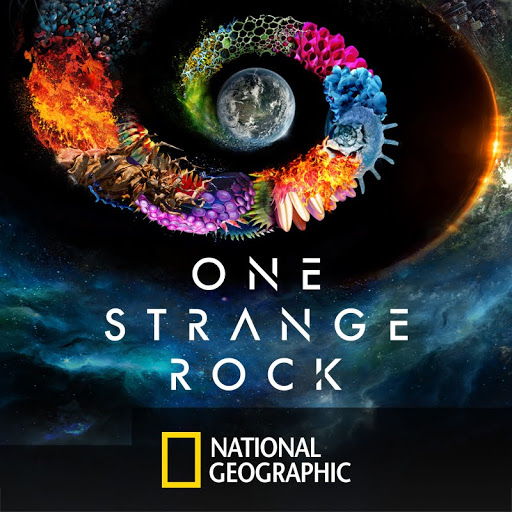 Earth is born in a cosmic storm and shaped by violence; the planet exists as a result of random collisions in a dangerous cosmos, constructed from the rubble of the early solar system. Told from the unique perspective of astronauts and hosted by Will Smith, this is the extraordinary story of our planet and why it is special and uniquely brimming with life.

We're thrilled to be able to present a special screening of one episode - STORM - at London Film School, with a Q&A with director Nat Sharman and special guest Nicole Stott. Nicole, the NASA astronaut star of the film, tells the story of Earth from the unique perspective of someone that has lived off the planet.

Two years in the making, One Strange Rock is a bold, high budget science series, that demanded imagination, resilience and a deep dive into a new kind of narrative film making. STORM is a rip-roaring story of how Earth was born in a cosmic storm, constructed from the rubble of the early solar system and shaped by violence.