Growing up in Ireland, stories and storytelling have always been present in my life. Knowing I was dyslexic from an early age I was determined to read all the more. When I discovered I didn’t think in the same way as others when it came to creativity my interest in narrative grew. 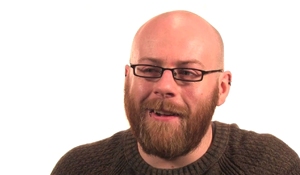