A detailed breakdown of the 2-week First Film Summer School with Jonas Grimås.

Briefed by tutor Jonas Grimås, teamed with your fellow participants and supported by a full-time production manager, you will dive straight into the deep end of the pool. It is the beginning of a 2-week roller coaster ride, led by Jonas and a team of guest filmmakers who will present masterclasses in screenwriting, editing, cinematography and sound.

Your idea will be scrutinised, turned inside out and worked on, until it has realised its full potential. Your idea will be put under the microscope, in a first ‘test’ shoot, before being taken back to the editing room and analysed by a professional editor, to work out how it can be refined even further. And then…the real actors will step onto the set.

Your shoots will take place in the courtyards, alleyways, gardens and piazzas of Covent Garden.

During these two intensive weeks you will learn the fundamentals and get a clearer understanding of what it is that makes a good film: the idea and - above all - the teamwork. 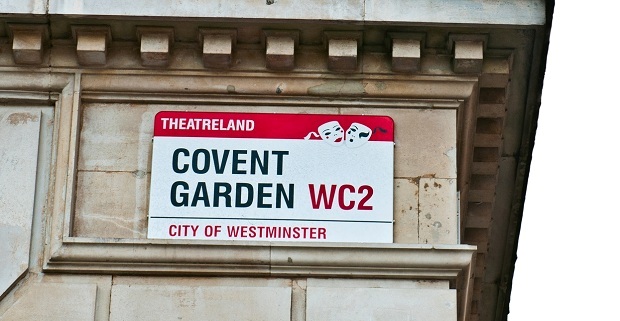 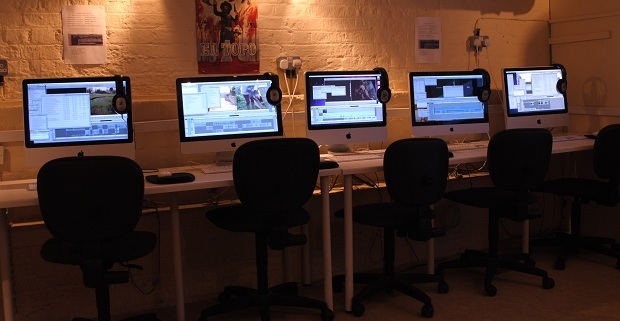