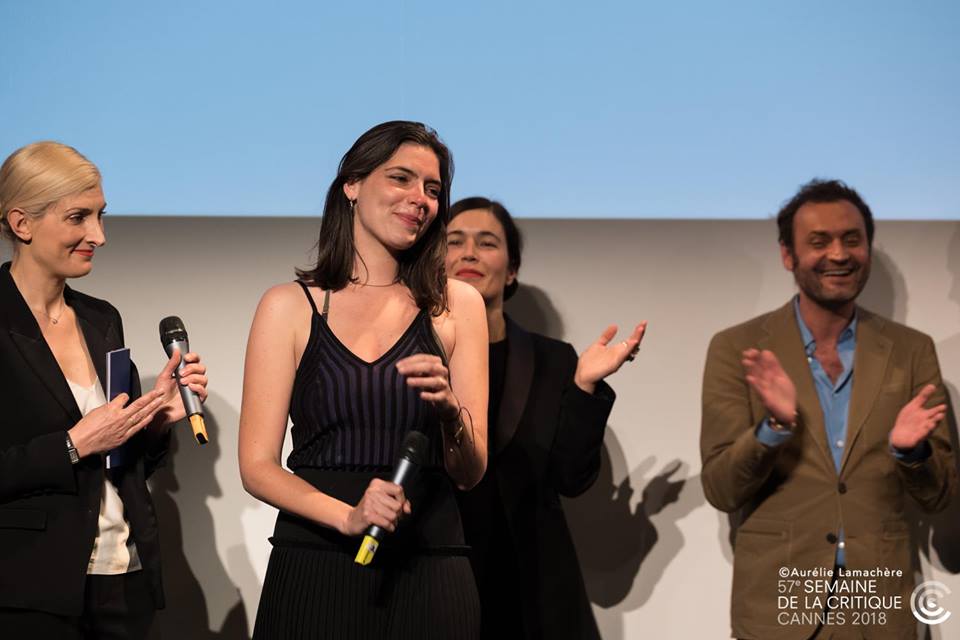 Jacqueline Lentzou’s latest short film has been awarded the Leica Cine Discovery Award at the Cannes Film Festival’s annual Critics’ Week after having its international premiere there.

Lentzou, who was born in Athens and who graduated with distinction from London Film School in 2013, wrote and directed ‘Hector Malo: The Last Day of the Year’, a black comedy-drama set in her native Greece, which tells the story of a young woman on New Year’s Eve.

The Leica Cine Discovery Prize, which is now in its third year, forms part of the 57th Semaine de la Critique, which runs parallel to the Cannes Film Festival. Created in 1962 by the French Union of Film Critics, it focuses on the discovery of new young talent through the screening of first and second feature films, as well as shorts. It is considered to be one of the world’s most influential film festivals, with directors such as Alejandro González Iñarritu, Ken Loach and François Ozon having previously been discovered there.

Sevigny, star of ‘Kids and Gummo’, broadcast her personal congratulations to Jacqueline via her Instagram account. “I could not believe it, and I’m still trying to believe it,” says Jacqueline. “But it happened and I’m over the moon!” 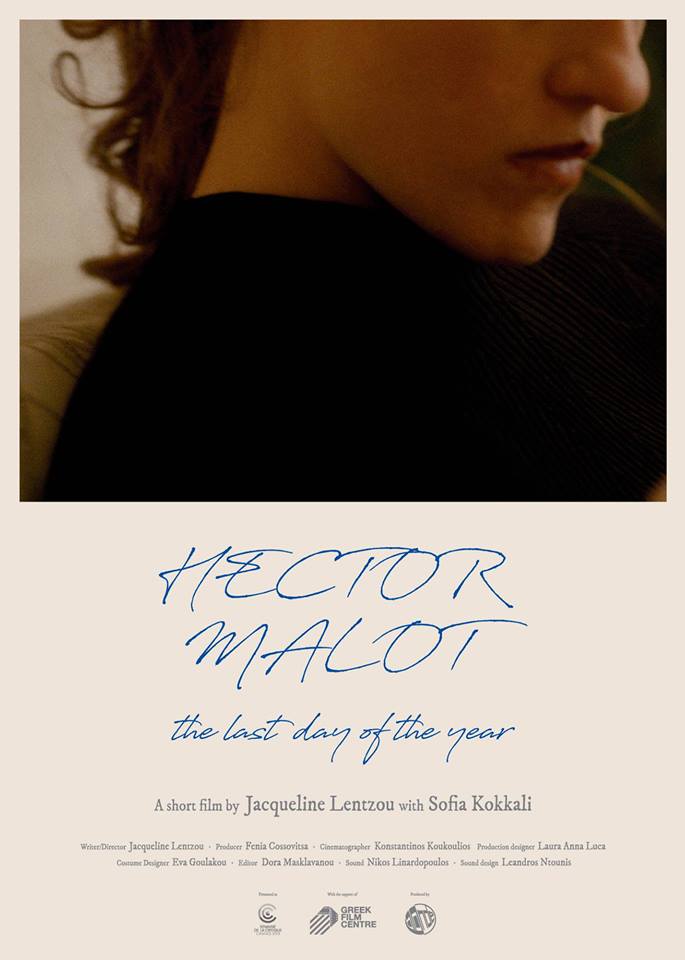 Having previously won The Award in Memory of Ingmar Bergman at Uppsala International Short Film Festival in Sweden for her short film ‘Fox’, as well as the Best European Film award at Locarno, Lentzou used the cash prize to produce ‘Hector Malo’. She was then chosen, out of entries from over 20 countries, to be the first ever resident of The Pop Up Film Residence, which took place this year in Bratislava, Slovakia from January 10 to March 31. The residence gives one selected filmmaker a place to live and work on a film project for 80 days while having regular opportunities to discuss their project with visiting filmmakers from all over Europe. Jacqueline used the time to edit ‘Hector Malot’ and to work on her upcoming feature film ‘Selene66’, which was previously selected in the Torino Film Lab’s Script and Pitch workshop and won the CNC award out of 23 projects presented at the networking event held in Torino last November. She is currently in Vienna, as an artist in Residency at MuseumsQuartier, where she is also working on ‘Selene66’. She was invited by VIS (Vienna Shorts Festival), which held a retrospective of her work last year.

As well as the considerable award of 4000€, the Leica Cine Discovery Award also includes the Critics’ Week’s ‘Next Step’ program. The winning directors will attend a one-week workshop in December, with the purpose of helping them move further towards their feature film.

Huge congratulations to Jacqueline on winning this prestigious prize, and we look forward to seeing many more exciting things from her in the future.