Name by The Hollywood Reporter as one of the Best International Film Schools in 2021.

The world’s international graduate film conservatoire. A diverse range of cultures and film traditions makes for a creative hothouse. This global network, once built, lasts a professional lifetime.

The school operates as a busy working studio, producing around 180 films each year. MA Filmmakers gain key credits on production exercises throughout the course, plus on graduation films.

LFS Graduation films regularly screen at Oscar and Bafta qualifying festivals, and often at A list Festivals such as Cannes La Cinef, BFI London Film Festival, TIFF and Berlinale. LFS graduates are accepted into multiple talent labs and development schemes such as Cannes Residence and Atelier programmes, Locarno Academy, Berlinale Talents, Film London Labs, Serial Eyes and other labs all over the world.

LFS is two minutes walk from Soho, centre of the European entertainment industry. Key figures of the UK and European industries pass through very often.

LFS is a not-for-profit educational trust committed to spending its money only on your education. On the MA Filmmaking, all film exercises paid for including stock and equipment, plus a substantial budget for the graduation film – incorporated into your fees. Most schools quote only tuition costs, with filmmaking budgets an extra.

A school that works with the film industry understands the market and employability – and also takes your ambitions and your originality very seriously. We want you to reinvent film form rather than copy what already exists.

View testimonials from recent LFS graduates, and we can put you in touch with one from your country. 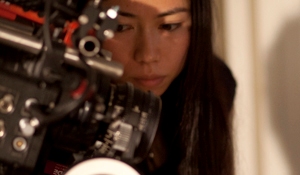 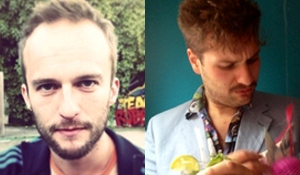 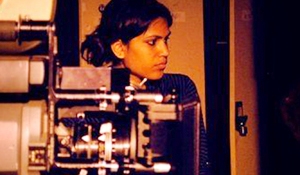 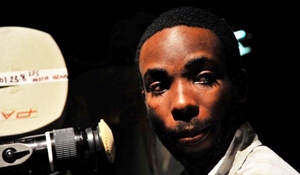 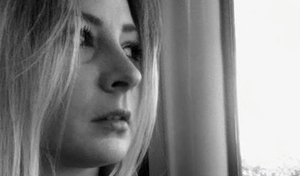 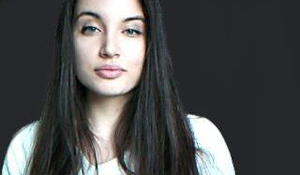