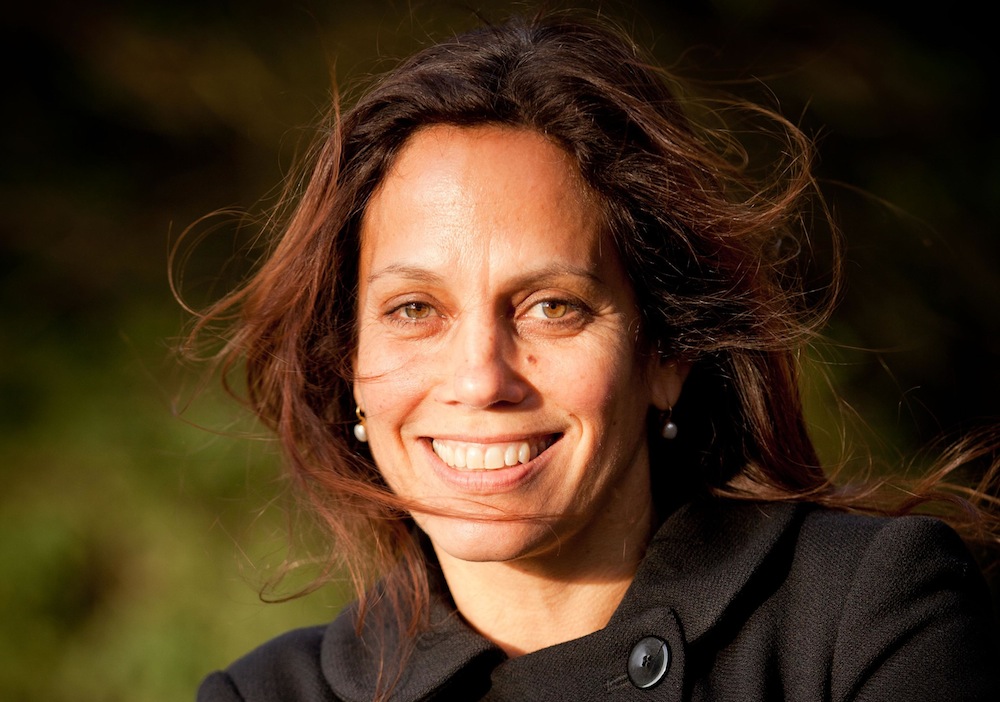 At a time when much of the conversation in the film industry revolves around gender parity and representation of women on the world’s top film sets, Elizabeth Karlsen is one of the industry’s mavericks whose views on the subject might offer some insight. The multi-award-winning producer’s most recent films Colette and Carol are illustrative of the type of stories that can win critics and audiences while giving women’s narratives centre stage. She is currently a Patron of the Women’s Film and Television Network. Having worked with such cinematic giants as Paolo Sorrentino, Neil Jordan, and Terence Davies, since 2002 Elizabeth has run Number 9 Films with her producer husband Stephen Wooseley. At the BAFTAs this week the pair picked up the award for Outstanding Contribution to British Cinema. We caught up with Elizabeth to discuss the BAFTA award, the state of health of British cinema, and how the industry can better understand and cater to its women.

A phrase that keeps causing disagreement and controversy at the moment is this phrase ‘strong women’ when applied to films with female leads – it gets dismissed or championed for entirely differing reasons. How do you feel about it?

I don’t think that that term is really helpful because I think what it does is create another box that says “oh now women need to be this character, now women need to be that character.” If you look at a film like Carol I don’t think the point is that they are such strong characters, I think it’s more about how these women were defined and restricted by the strict structures they existed within. The very rigid codes of behaviour that women had to subscribe to you could arguably say weakened them in fact. So women don’t need to be strong – like men, they’re just people with all sorts of desires, needs, insecurities, creative strengths, intellectual strengths, and emotional bonds. So although I understand the positive intention behind saying something like “these are ‘strong women,’” what we’re really about is just giving women centre stage when typically they’ve been marginal characters in the typical story that tells a particular white male heterosexual history. When Patricia Highsmith published the novel [Carol] she did so under a pseudonym because there was such a problem around at that time, such a form of repression. And those are the stories I’m interested in telling.

At the end of 2018, the Celluloid Ceiling report came out that was widely shared and discussed as it showed that women accounted for 8% of directors working on the top 250 film sets. What is going on there considering the conversations we’ve been having post-MeToo? And how can female producers such as yourself help increase the amount of female directors who get to work on big films? What are the statistics around female producers?

The statistics around female producers are simply not that bad and it doesn’t seem to be as challenging for women to break through as producers. If you look at the UK alone the amounts of producers and executives even of my generation - there’s a lot of female producers out there! When I started the whole generation above me wouldn’t have had that many, it’s increased exponentially.

But I do think that it’s challenging if you’re a woman trying to be a director and you want to have kids - it’s really really challenging. You know childcare being built into budgets or women being able to travel with their kids, that’s something that needs to be done about that. I think it plays a part but it’s only one part. It’s an area that needs to be acted upon, it’s out there, it’s part of the conversation. People do want to bring about change and I always think this needs to come from a grassroots level.

Another way of thinking about it, if you look at the canon of film directors, the people who are the role models, they are men. So if you think about girls at school, there are so few role models for these girls. We need to find a way of convincing girls by the way we teach in schools that they can direct, that they can be storytellers.

You’ve just received the BAFTA for Outstanding Contribution to British Cinema, congratulations! It officially makes you one of the most authoritative voices on British cinema in a way. So how are we doing?

I mean it’s incredible to get that award and recognition. In our wildest dreams would we have thought this might happen. We were genuinely surprised. It’s a huge honour to be recognised for your work like this and we don’t take it for granted. I don’t think though that this puts us in some special position of authority – you know it’s funny I mentor quite a lot of young filmmakers and they’ll come to me with a problem or something they’re not quite sure how to handle, and all the experiences are the exact same ones that we still have on our projects. Obviously, we have access after years of working and receiving recognition, but it’s funny how some things remain the same.

It’s such a total joy to work in the British film industry. For such a small territory it really does punch above its weight. There’s just so much talent that comes out of this country and it’s a very exciting time and place to be making films. Just look at the box office recently between Stan & Ollie, Colette, and The Favourite - all incredibly different films and all of such an incredibly high standard.

We’re ideally placed culturally, you have Europe to look at on one side with our projects and the US on the other. At a time when tragically there’s so much talk of exclusion and wall-building you look at filmmaking and it’s all about collaborating with people everywhere – I think that is one of the things that gives me the greatest joy, to work with so many different artists from so many different places.

To learn more about the MA Filmmaking programme: https://lfs.org.uk/full-time-study/ma-filmmaking/course-overview/our-teaching-method

Sign up to get the heads' up on our next LFS CONNECTS events: lfs.org.uk/signgup