So Far So Good will premiered at IN THE PALACE ISFF (Bulgaria), starting on February 26th. Writer-Dir-Editor: Maria Pawlikowska, Prod.Design: Jessie Barnett and Mirjana Vlaovic.

Alumni Naomi Pacifique and Rafael Manuel are going to be part of Berlinale Talents 2022. Rafael is in the Script section, working with Filipiñana, the feature and Naomi is working on her new short project looking she said I forget. Congratulations! 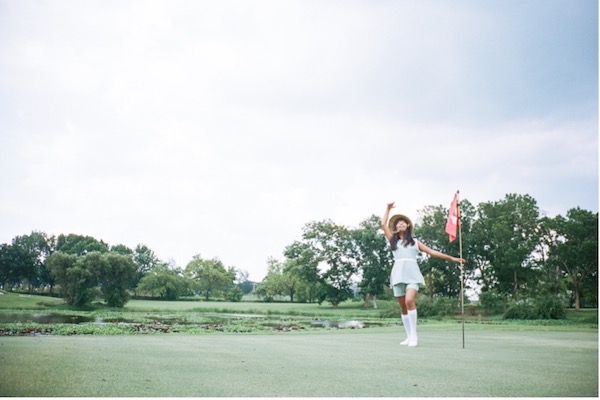 We are so proud that London Short Film Festival screened the following LFS films! 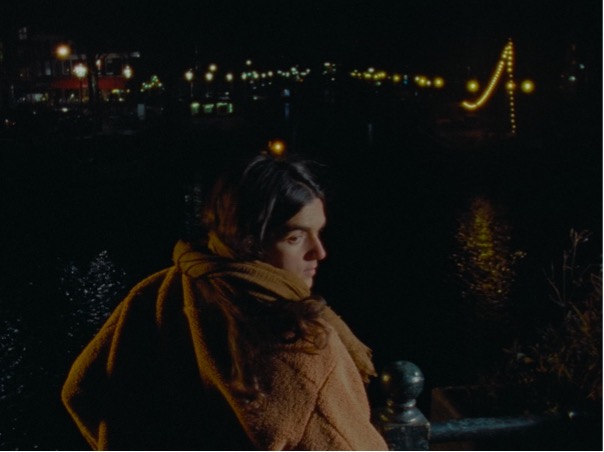