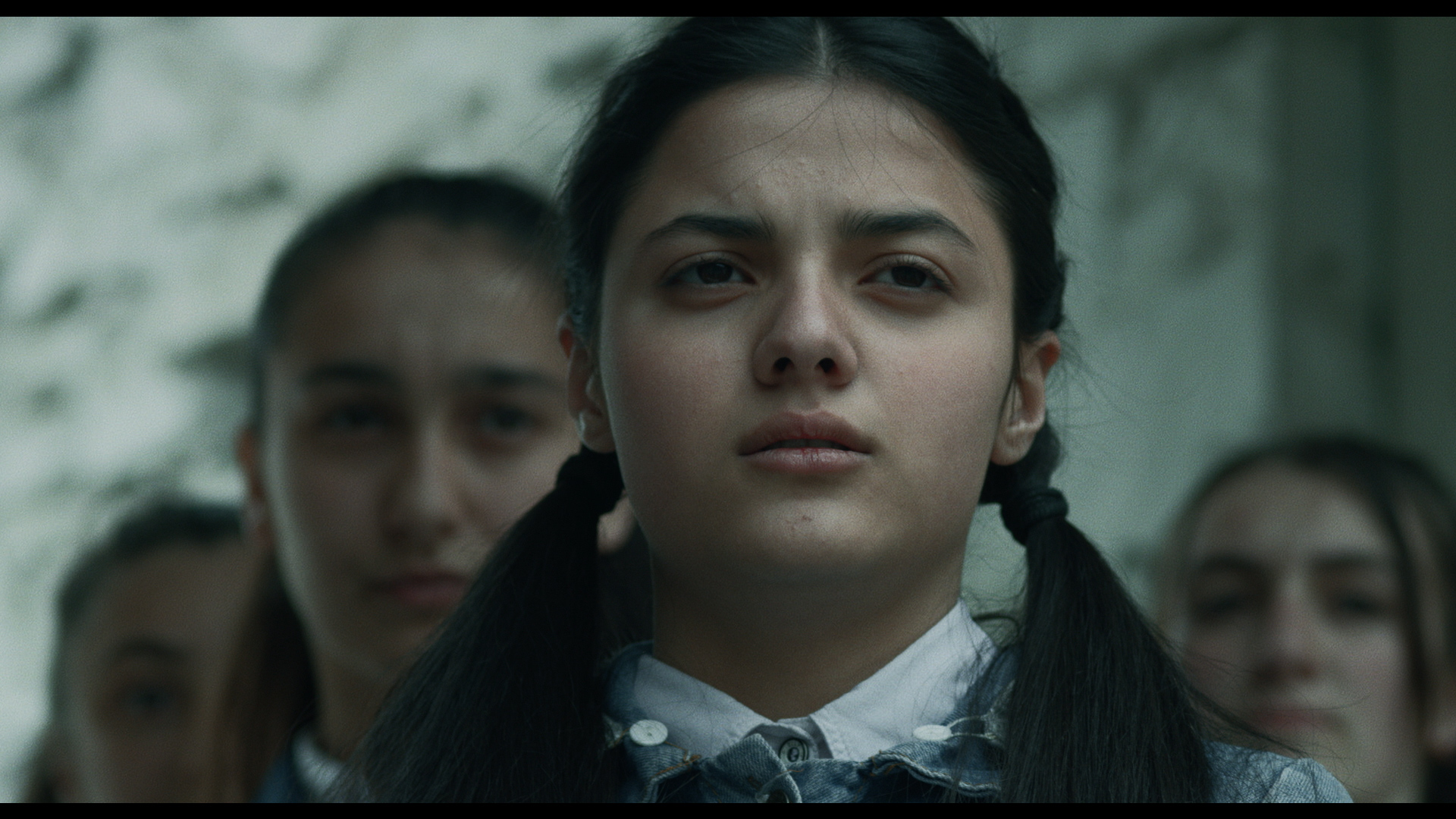 Our monthly update from the London Film School community. Once again, despite this difficult moment in history, our students and alumni have continued chalking up one success after another — we’re immensely proud of them all.

Filmmaker and LFS alumna Ann Hui is to be honoured by the Venice Film Festival with a Golden Lion for career achievement, while graduate Ana Rocha de Sousa will present her debut feature Listen at the festival also.

Wonderful news for our alumni in the Locarno Film Festival Official Selection. Felicitations to Zhannat Alshanova, presenting History of Civilization and Jacqueline Lentzou with The End of Suffering (A Proposal). Watch Zhannat’s film here and Jacqueline’s film on MUBI here.

Daniel Guliyev, graduate, has seen his grad film Bastard has advanced to the semi-finals of the 47th Student Academy Awards. Watch the trailer here. 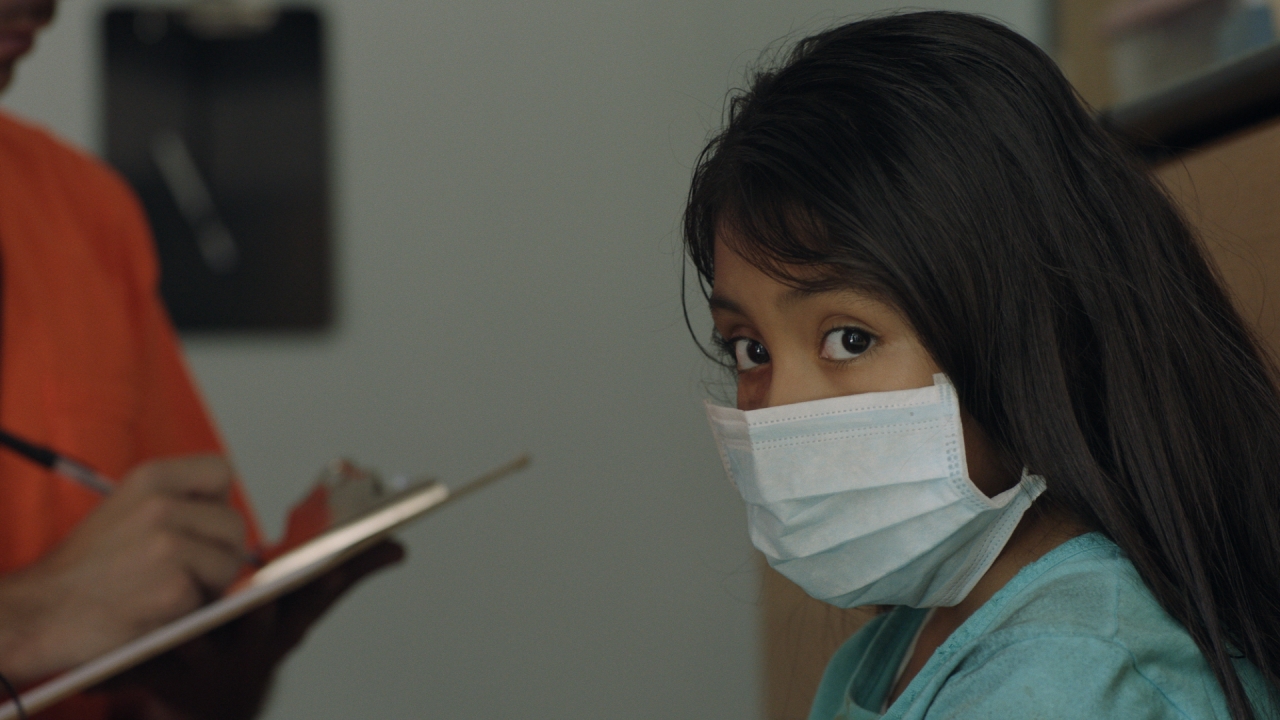 Cine Sony has announced the winners of the Voces Nuevas contest and we’re delighted to hear that Monica Santis, was awarded second place with her graduation film Hacia el Sol (Towards the Sun), which premiered at Palm Springs International ShortFest and was included in Remezcla’s ‘The 10 Best Short Films By US Latino Directors of 2018’ list.

Andrew Montague’s My Other Suit is Human will have its world premiere at the Galway Film Festival.

Señor, directed by Masha Clark and Bound, directed by Amy Corrigan have been selected for the Flickers’ Rhode Island International Film Festival.

Thomas Morelli’s Water Off a Duck’s Back has been chosen for the International Film Schools Festival in Uruguay.

Julien Cornwall took home the Best Student Film Award for The Lost Scot at the British Independent Film Festival. You can read a new interview with Julien via Authority Magazine.The Lost Scot was also selected for the student competition of the 17th In the Palace International Short Film Festival, along with Rafael Manuel’s Filipiñana. In turn, Filipiñana also featured in a new VICE article exploring Filipino films that merge cinema and social commentary.

Moshe and Amira by Eliot Gelberg-Wilson, and Patriot Day by Nailah Robinson have been accepted to the Academy-qualifying BronzeLens Film Festival in the Student Film strand.

Recent grad Koby Adom will direct one of four short films commissioned by ITV inspired by the Black Lives Matter movement. Airing on ITV in August 2020. Earlier this year, Koby directed three out of six episodes of the critically acclaimed BBC One Drama Noughts + Crosses.

Two recent graduates are confirmed as participants of Cinéfondation’s La Résidence towards the end of the year with their feature film projects. Congratulations to Rafael Manuel and Orkhan Aghazadeh!

Graduate Kyla Simone Bruce has been announced as a recipient of a John Brabourne Award for 2020. The award provides financial assistance of up to £5,000 to people in the UK film and TV industry.

Amanda Nell Eu has been announced as one of five recipients of the HBF+Europe: Minority Co-production Support grant of the Hubert Bals Fund (HBF) as well as a recipient of funding from the World Cinema Fund for her debut feature film Tiger Stripes. Fran Borgia, of prolific Singapore production house Akanga Film Asia, boarded the project in 2019.