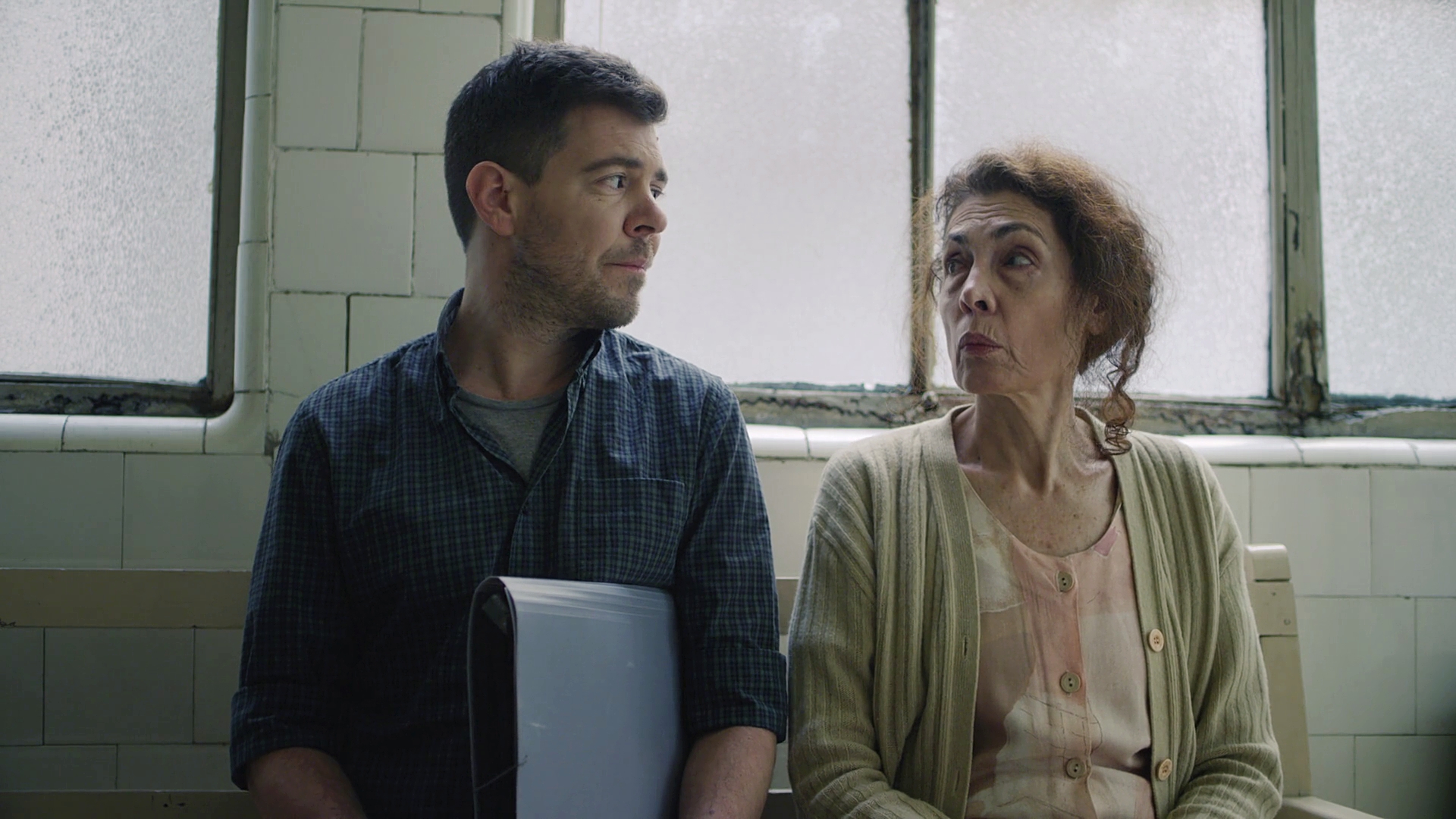 So far accepted onto the shortlist for the BAFTA Student Film Awards and admitted to the Palm Springs International Film Festival, we think it is safe to say that director and LFS graduate Franco Volpi’s graduation film is doing pretty well!

'Sol de Agosto (August Sun)' is a dramatic comedy, the film is a character study about a ‘son reconnecting with his ailing mother while mired in bureaucratic paperwork, heavy traffic, long queues and bad manners’.

Following his success, Franco sat down with us to talk about his time at LFS and how it has shaped his practice. 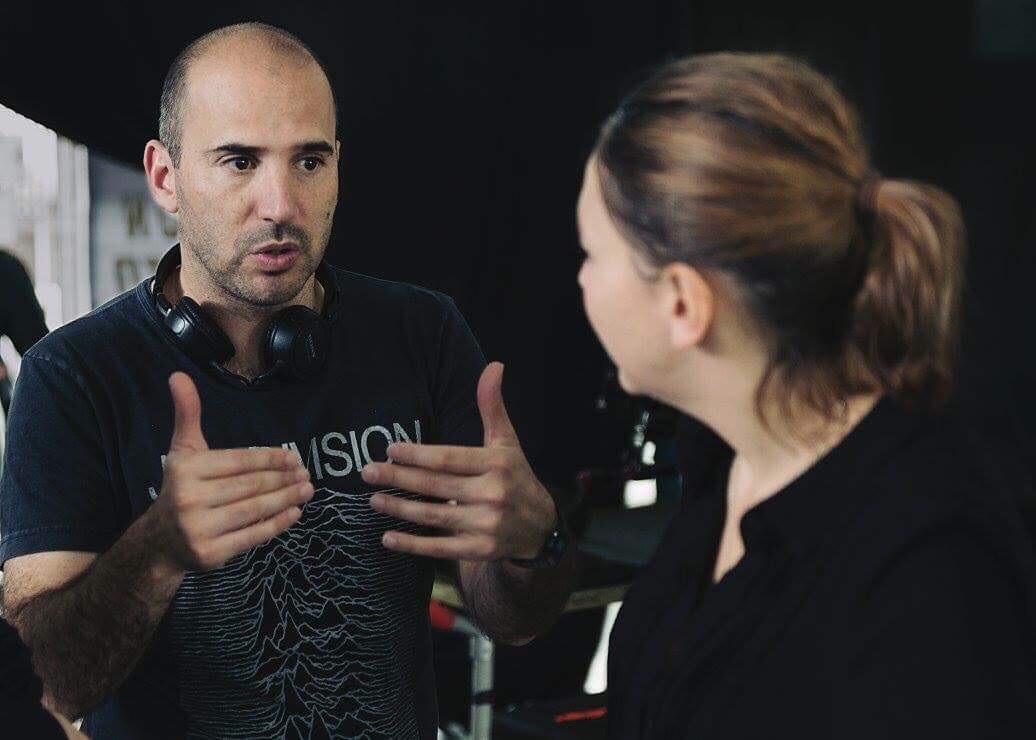 “To me, what sets LFS apart is its focus on a comprehensive, hands-on approach to all the major aspects that go into making a film. In most schools, you'd focus and specialise on the one side of filmmaking. At LFS, you not only get to try your hand at all of these; you have to! And that's exactly what I wanted: to force myself out of my so-called comfort zone and learn as much as I possibly could of every single aspect of filmmaking.”

Having suffered initial setbacks during the production of 'Sol de Agosto', such as last-minute changes in cast and crew and, as we all know, the ever-present lack of budget, Franco utilised some of the practices learnt throughout his time at the school to turn these setbacks into advantages. However, these lessons were not the only things that kept Franco afloat, as for him it is all about personality and your own state of mind during production and ensuring a relentless, positive attitude.

“At LFS I've learned to be self-reliant and pro-active. I've learned to not be afraid of trying things out for the first time, whatever the task at hand. I've learned not to procrastinate; to always finish what I started. Whatever it is, don't postpone it. Get it done. Finish it as soon as possible. Otherwise, it'll come back to haunt you down the line. And you'll wish you had done a better job beforehand. It's all about compartmentalising the different tasks and allotting them the necessary time to see them through. It's all about thinking ahead and being organised. All of these really simple lessons have made me a better filmmaker.” 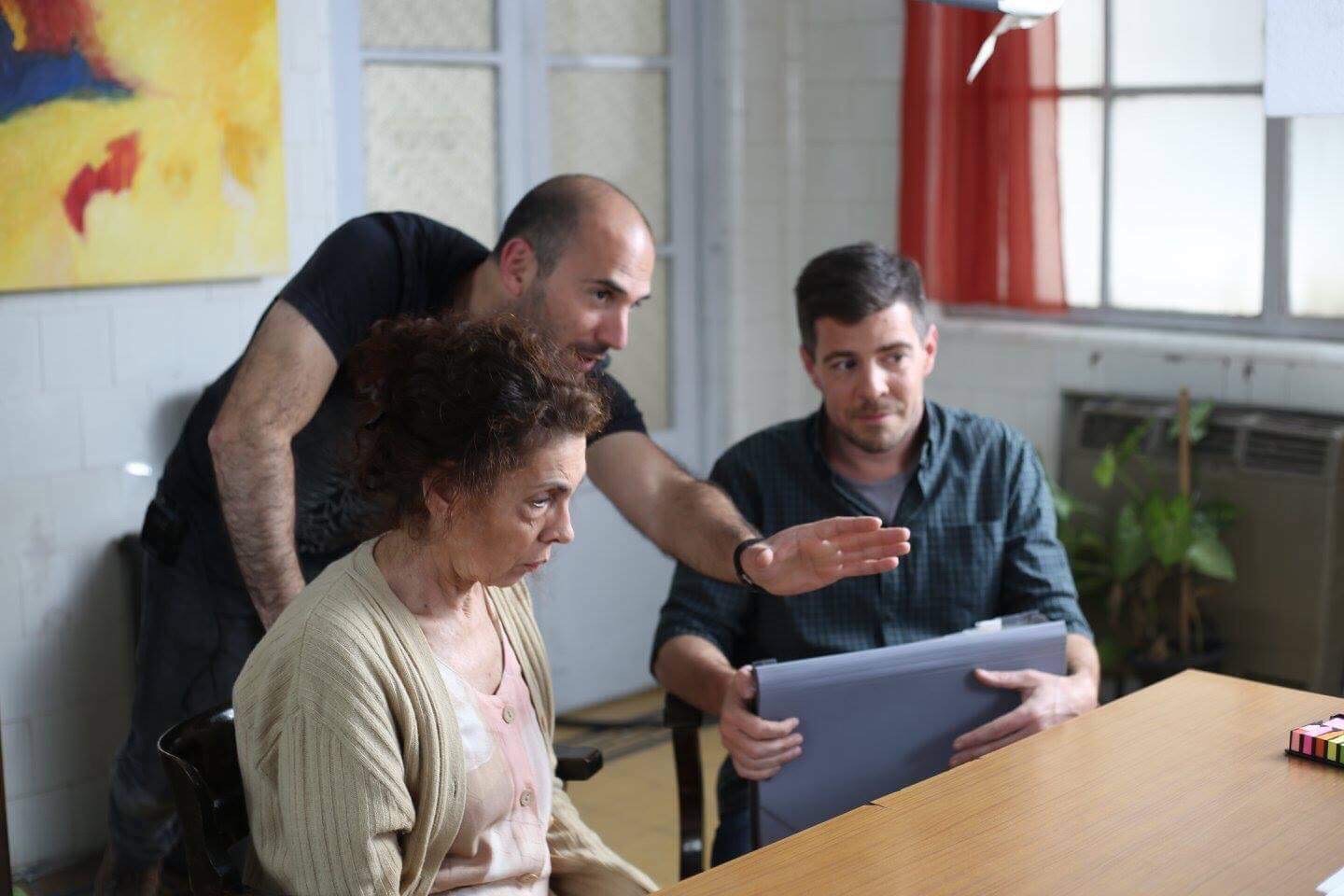 Franco’s advice to others wanting to try their hand at filmmaking is loud and clear - and not for the fainthearted! “Make damn sure that this is what you really want to do. Filmmaking is not glamorous at all. It's long hours and hard work. You need discipline and determination.”

However, he states, rugged tenacity is not the only factor in ensuring a career in the industry but collaboration and a good attitude are key:

“Be committed but be kind. Be generous. At the end of the day, it's the social and professional dynamics that will determine if you can and should work in the film industry. The harder I tried, the better the results were. In other words, you get what you give. So, give it your all.”

We wish Franco all the best during his festival run with 'Sol de Agosto'!