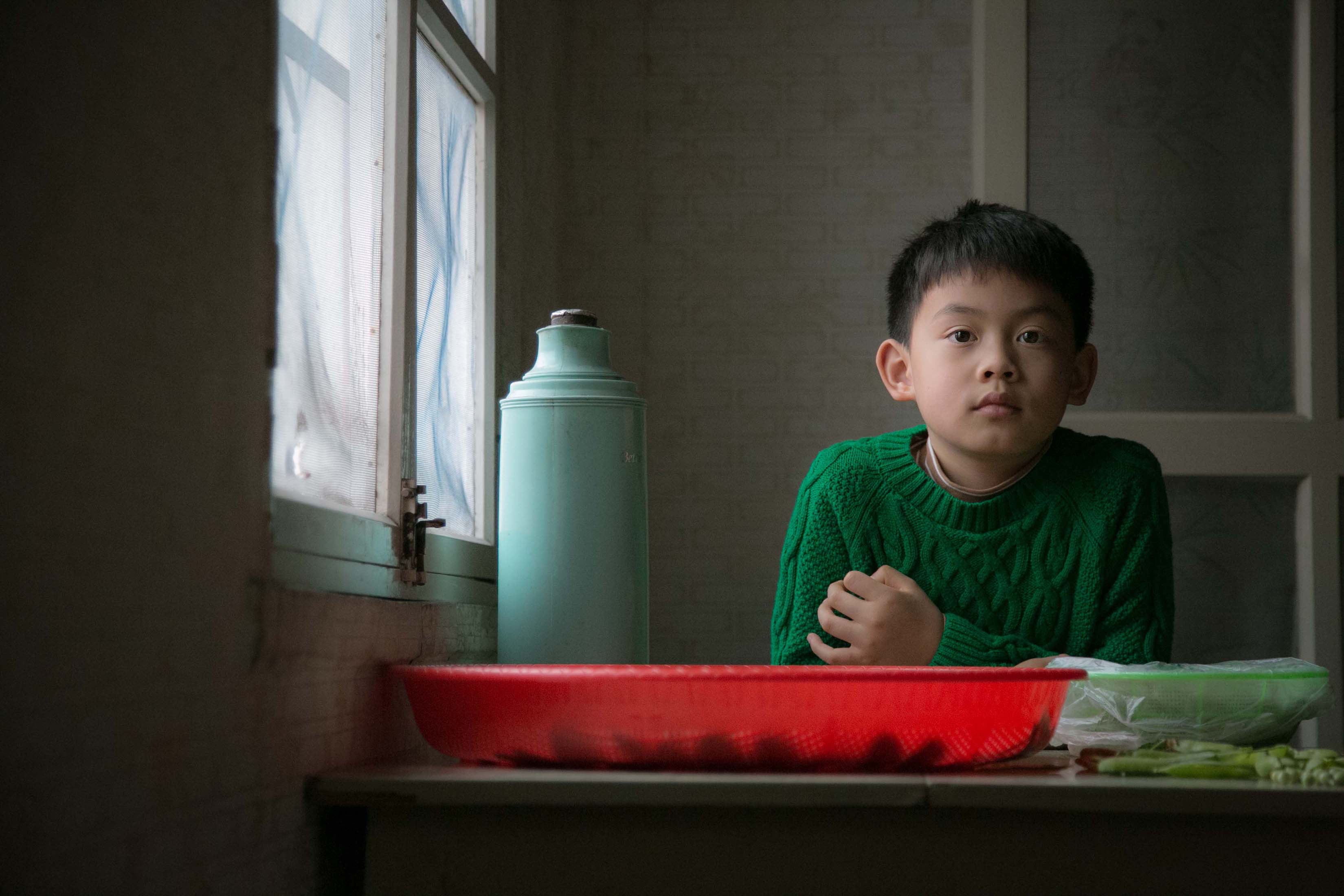 Still from A Firecracker Story

Daina O. Pusic is about to start shooting her debut feature film, backed by major players A24, BBC Films, and BFI. Julia Louis-Dreyfus is set to star in the “mother-daughter fairytale.”

Macchiato has reached the Finalist stage of the GSA BAFTA Student Awards. Huge congratulations to Dir. Prospero Pensa, DoP Fryas Slaiman, AD Zhizi Hao, and the rest of the crew.

Landing Point (Dir. Hong Cheng) and Some Manifestations of the South (Dir. / DoP / Editor Zhiyi Wang) will have their US premiere at PalmSprings ShortFest in late June.

Transit (Dir Ariq Khan) has been selected to screen at Clement Ferrand in June at a special screening for World Refugee Day, in partnership with Amnesty International. 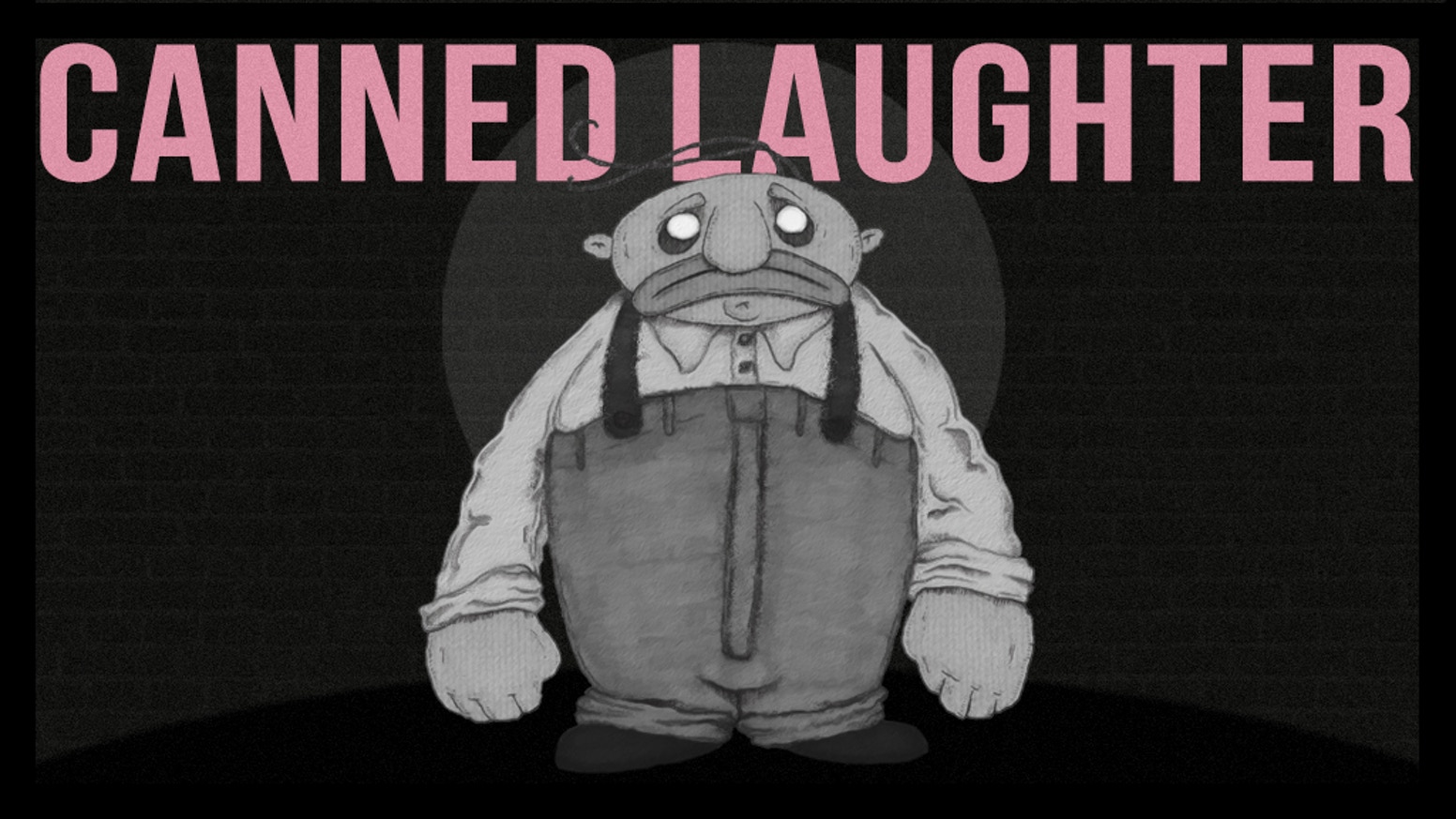 Angela Franklyn has been selected for the inaugural Writers Lab UK and Ireland, the international offshoot of the script development program for woman and non-binary writers over 40.

Rafael Manuel and Zhannat Alshanova’s respective debut feature projects have both been named in the Hubert Bals Fund’s Spring selection and will receive a Script & Project Development grant of €10,000 each.

Celine Cotran’s feature project Layla in Dreamland was selected for the Breaking Through the Lens film financing initiative shortlist.

Michael Graf is part of the producing team on new drama Something You Said Last Night, one of 8 feature projects that will take part in the Inside Out 2SLGBTQ+ Film Festival’s financing forum.

Mary Hasavari discussed her journey into filmmaking and her ongoing work on the Minter Dialogue podcast.