Congratulations to all crew and cast to the following films created at London Film School! 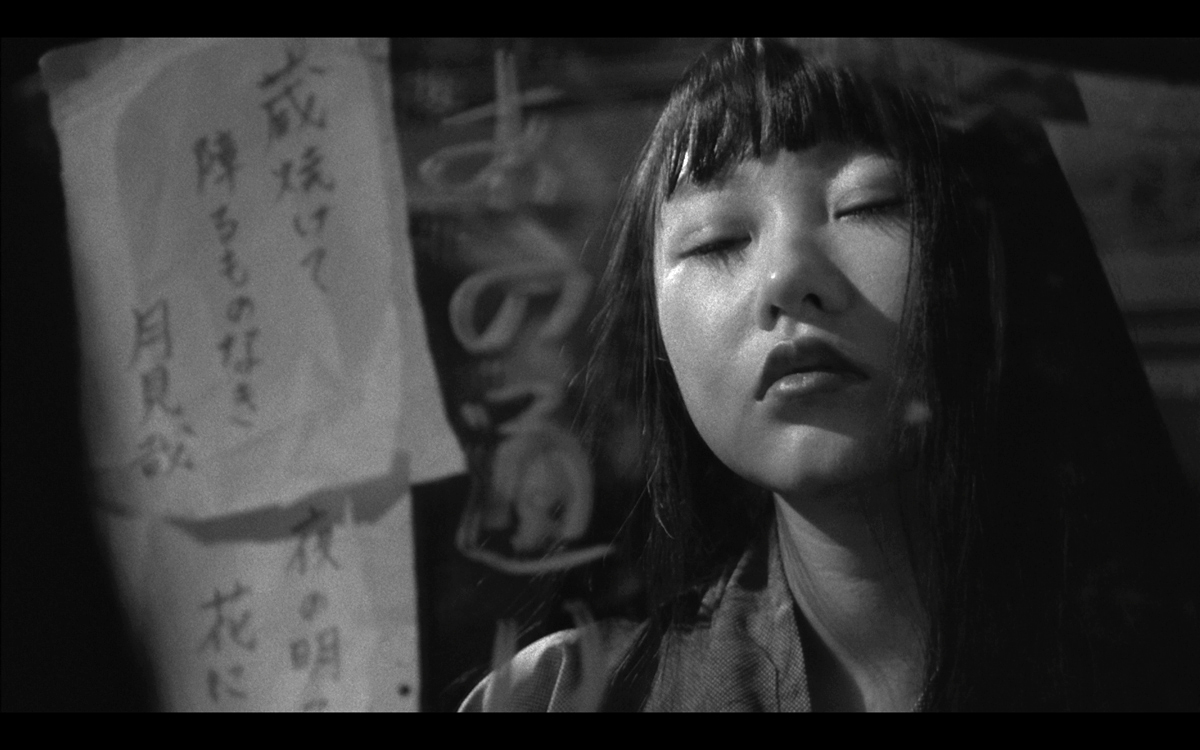 Grads TJ Collanto directed and Remi Itani produced the grad film Diliman, which travelled all the way to the island of Guam in the Western Pacific to be screened as part of  Guam International Film Festival, competing for the Grand Jury Award. The short also screened at the British Shorts Film Festival in Berlin.

While Joshua Magor's graduation feature film Siyabonga (We Are Thankful) is travelling the festival circuit, The Guardian included the film in their Locarno Festival highlights, to be read here, after a sell-out screening at the festival. The Barbican Cinema podcast also included Joshua in the lead up to the screening as the Closing Night film at their Chronic Youth Film Festival; you can listen to the podcast here. The film was recently selected for the Slamdance Feature Film Main Competition and at the 16 Festival De Cine Africano Tanger 2019, nominated for Best Feature Film, Audience Award, Best Performance Award and won Best Narrative Feature at the Athens International Film & Video Festival. The grad film also screened at Sarasota Film Festival and played in the feature film competition of the 45th Athens International Film and Video Festival.

Andrew Rose’s grad film All You Can Carry features in the RiverRun Film Festival programme, where alumna Celine Cotran also has a film called The Time Tree. 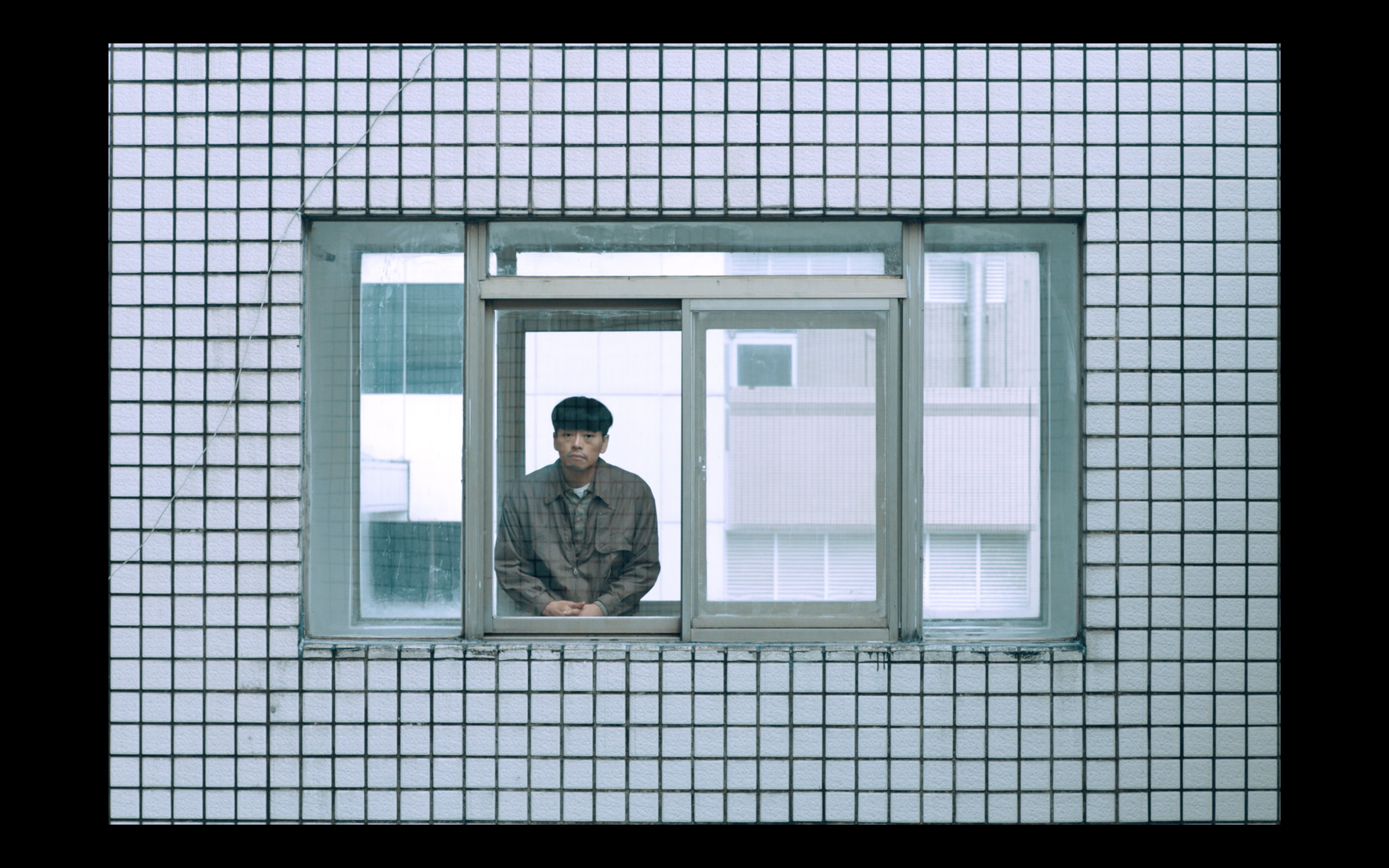 A lovely review of the graduation film by Chien-Yu Lin, The Sound of Falling, has been written in Vague Visages here. The film recently screened at the Kyiv International Film Festival 2019 where the film was used as the cover image too.

You can still catch Monica Santis’ graduation film from 2016 Towards the Sun on the festival circuit, most recently at Deep in the Heart Film Festival  and soon at the 23rd European Film Festival of Trinidad and Tobago from 14-28 May. 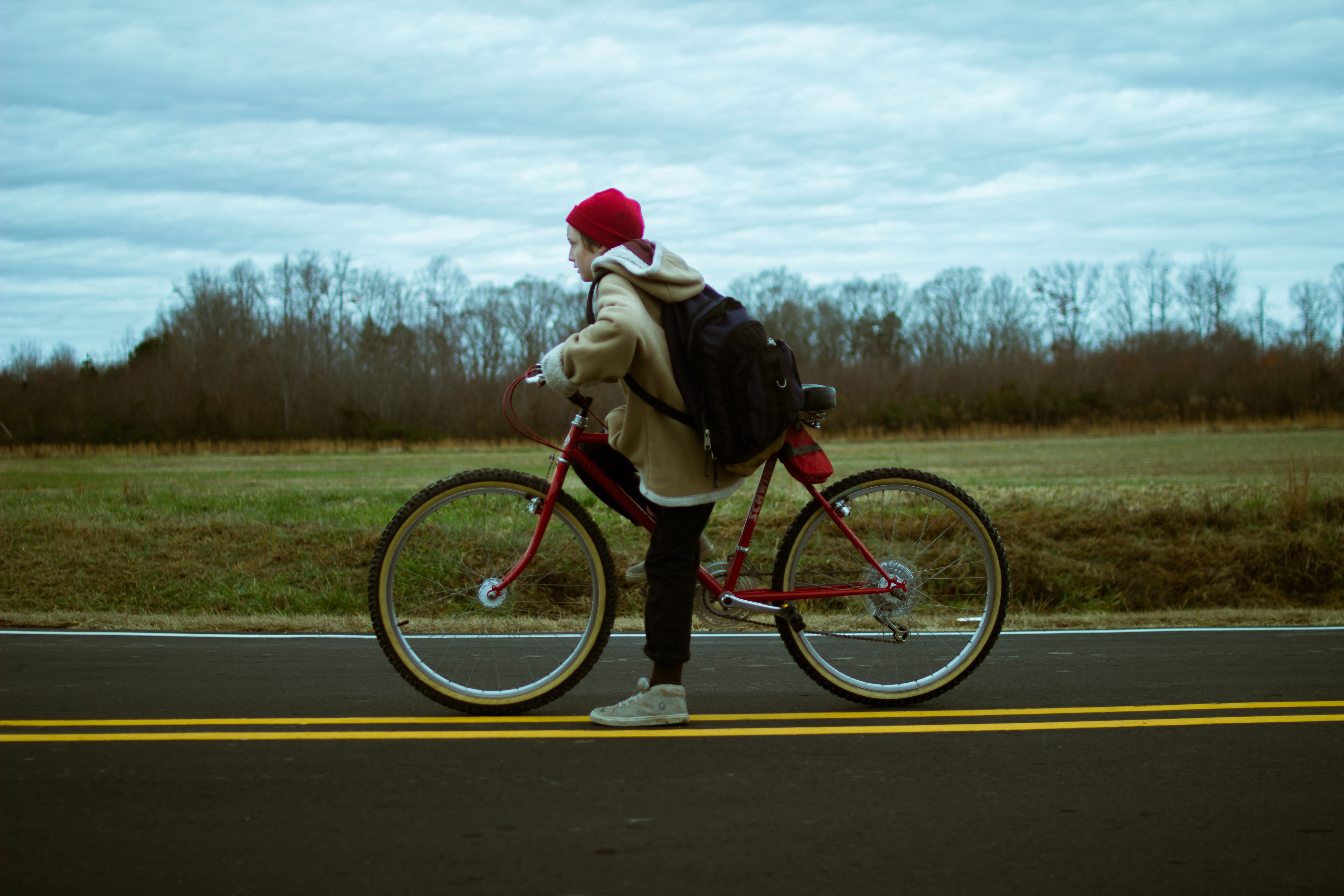 Fantastic to see graduation films Home Education by Andrea Niada and All You Can Carry by Andrew Rose on the genre channel ALTER. You can watch Home Education here: https://watchalter.com/video/home-education/. ALTER was launched in 2018 as the horror companion to the successful sci-fi short film company DUST, growing its channels to over 1.2 million fans in its first year. ALTER operates as part of the Gunpowder & Sky brand group.

MA Filmmaking graduate Ka Ki Wong’s grad film I Draw Inside a Sheep has been shortlisted for the Shooting People development competition New Shoots. You can watch the short here and visit Kaki’s website here.

A busy April month all in all!