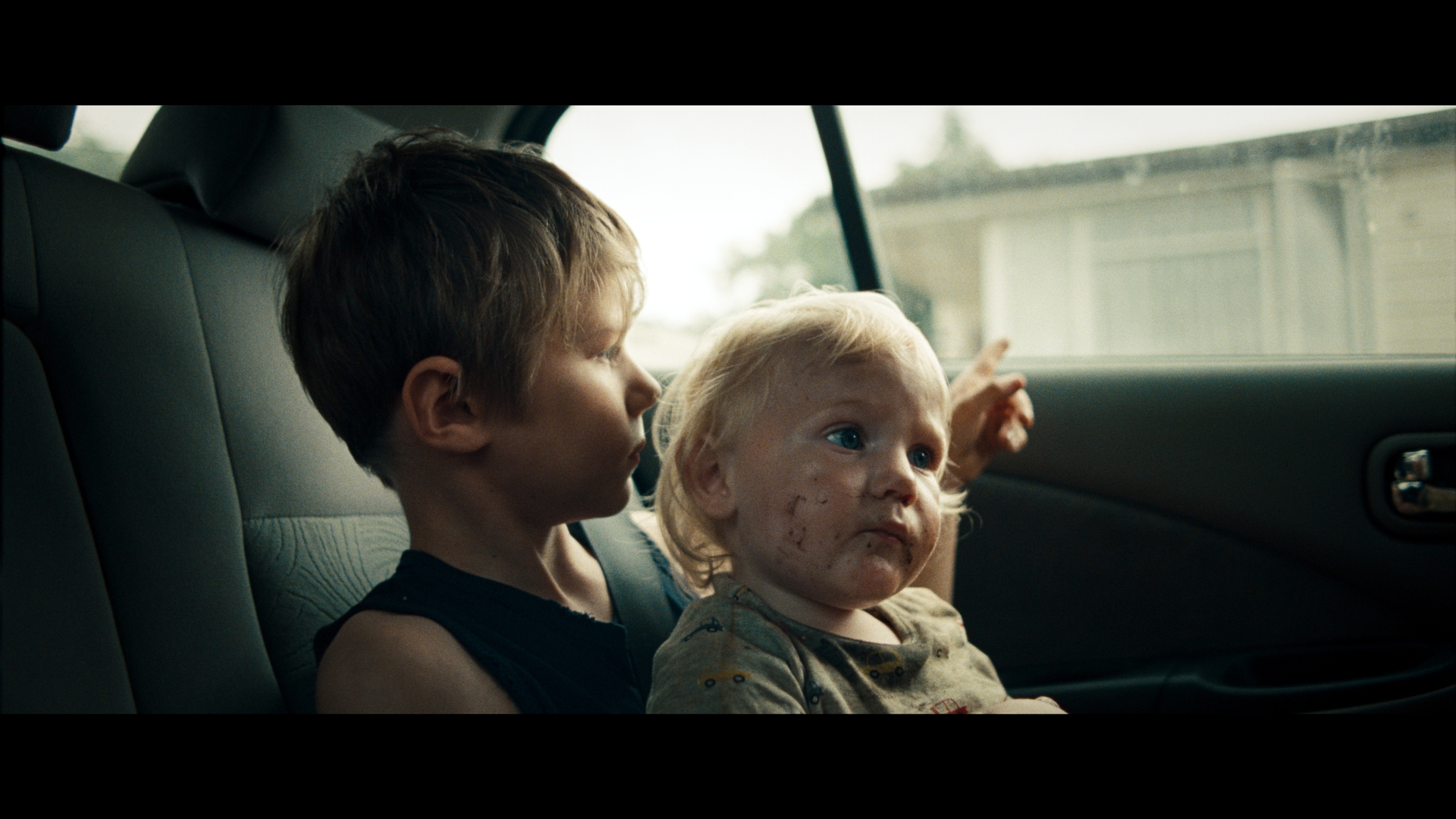 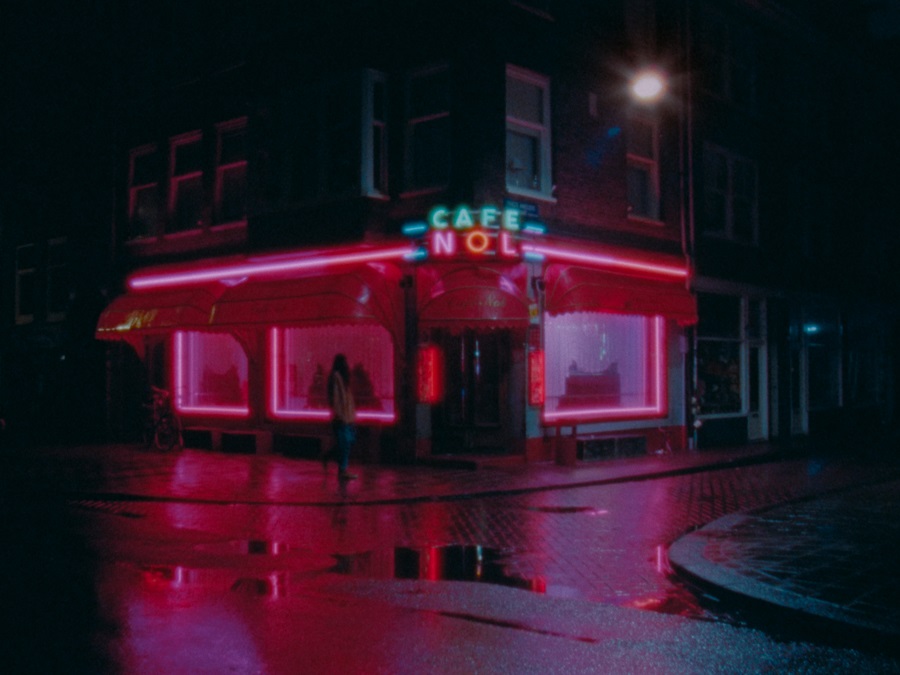 Señor  was awarded with the  Best Student Film at Lone Start FF  (USA) prize. Many congratulations to Writer-Director-Editor-Producer, Masha Clark.

Blue Hollywood  (2016, Dir: Francesco Gabriele) screens at Chelmsford in November 2021. You can read the full interview with the director  here.

Ana Rocha de Sousa’s Venice 2020 title Listen has been picked up by Bohemia Media for a UK and Ireland release in cinemas and on Bohemia Media’s new streaming platform.

ViacomCBS has launched a first-look deal program with five U.K. writers, including MAS alumnus Kaamil Shah. The writers will have the opportunity to pitch five ideas to Viacom CBS over two years and the company are committed to commissioning at least two projects to the treatment stage of development, with at least one of them being taken to the script stage.

Remi Itani joins our graduates at London Short Film Festival UK Competition. With her most recent work the short film 5 Stars screening on MUBI also. Congratulations to all!