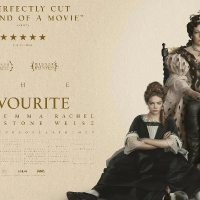 During the month of December, great news from across the festival circuit came in, including some exciting appearances in the Sundance Film Festival programme. 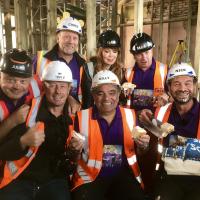 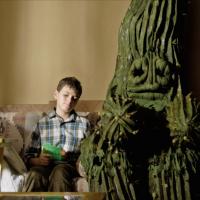 LFS alumni are well represented at the 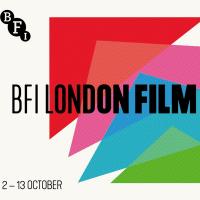 Congratulations to the following alumni with work at this year's BFI London Film Festival:

CONGRATULATIONS to our Chairman Mike Leigh on winning another award. This time the BAFTA AWARD FOR BEST DIRECTOR for his latest film "VERA DRAKE". Congratulations also go to his leading actress Imelda Staunton on winning Best Actress in a Leading Role for the same film.

The jury's comment under the listing for the award was "for the elegant sensitivity of the tone of our time".

VENICE GOLDEN LION WINNER "VERA DRAKE" directed by our Chairman of the LFS Board of Governors, MIKE LEIGH, took four of the top awards and scooped a total of six prizes at last nights British Independent Film Awards (BIFA's).