Berlinale Talents Series | Lara Zeidan: “A big part of filmmaking is questioning what’s around you and having something to say about it” 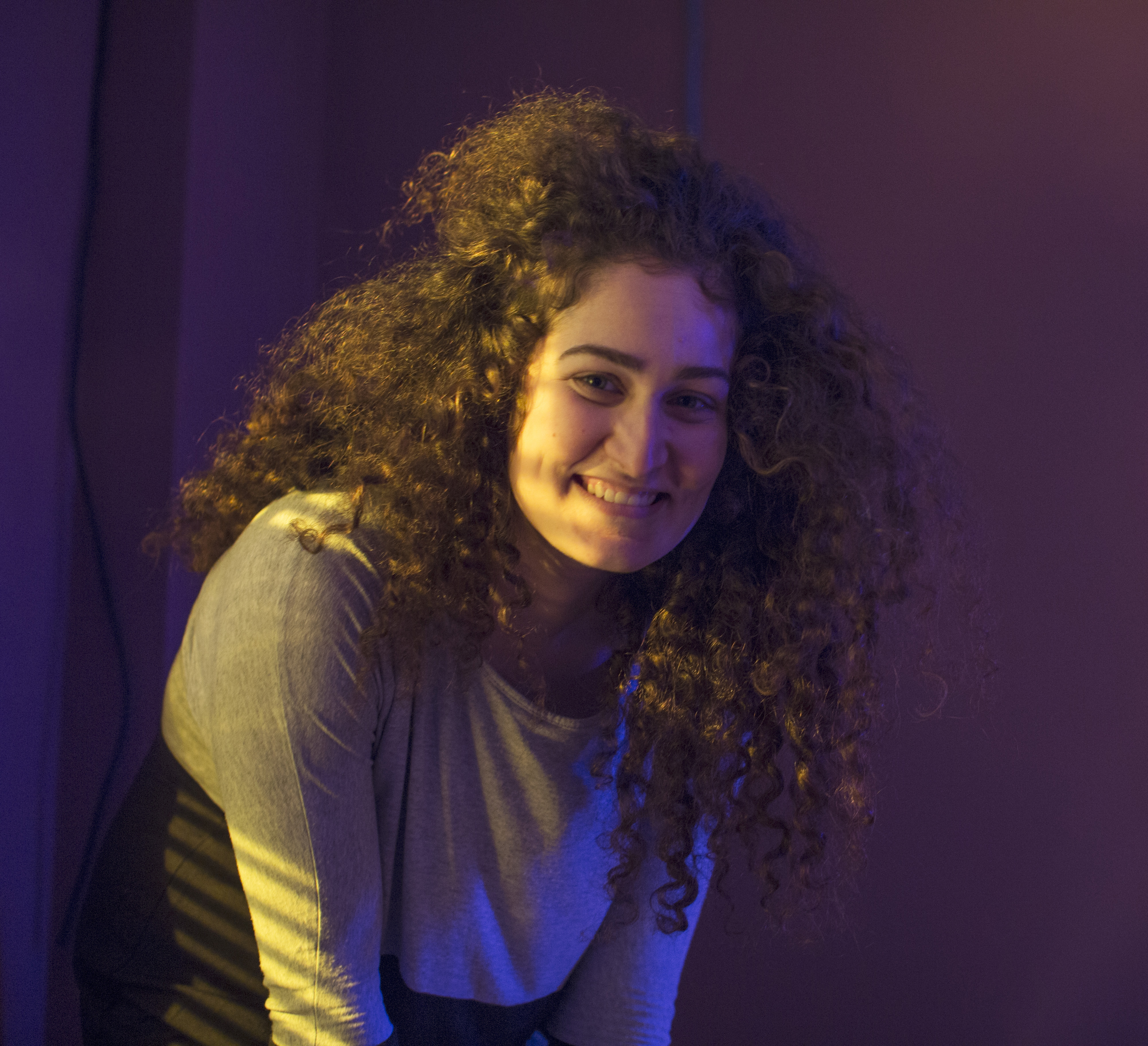 Lara Zeidan will take part in this year’s Berlinale Talents after having won the Teddy Award at last year’s Berlinale with her graduation film ‘Three Centimetres’. The one-take film, which was shot on a Ferris wheel with Beirut as its backdrop and follows three girls as they attempt to cheer up their friend after a breakup, has had an almost unstoppable festival run and was recently awarded the prestigious London Critics’ Circle Best British/Irish Short Film of the Year. Lara talked to us about making a life in London, finding inspiration from home and how it feels to have your film recognised alongside the likes of 'Roma' and 'The Favourite'.

Sophie McVeigh: Could you tell us a bit about what brought you from Beirut to London?

Lara Zeidan: I was studying graphic design in Beirut before I came here. That’s where I’m from originally. Throughout my undergrad course I took a few electives that were related to filmmaking, and when I was graduating, I just found that looking back, the courses I enjoyed the most were the filmmaking ones. So, I thought maybe I’m not exactly in the right place! I started working on moving towards filmmaking and when I was looking at potential programmes for studying I saw that LFS really encourages having a diverse background or something else that could complement the filmmaking experience.

S.M: Looking back, what do you think was the most valuable thing you gained from your time there?

L.Z: Mainly it was all the collaborations that started at LFS. I shot my film in Beirut but four people from LFS joined me. That was really good, to bring the London Film School experience onto a film set in Lebanon. It was very helpful. Of course, before coming here, I hadn’t really studied filmmaking, so I’ve learnt quite a lot from these three years!

S.M: What advice would you give to people coming to LFS who, similarly to you, haven’t really had a background in film?

L.Z: It was tough, but you need to keep going. The first year was harder and it got better! Everything was new, I was also moving from somewhere very different. It does take time to adapt, but once you adapt there’s just so much to take out of it. 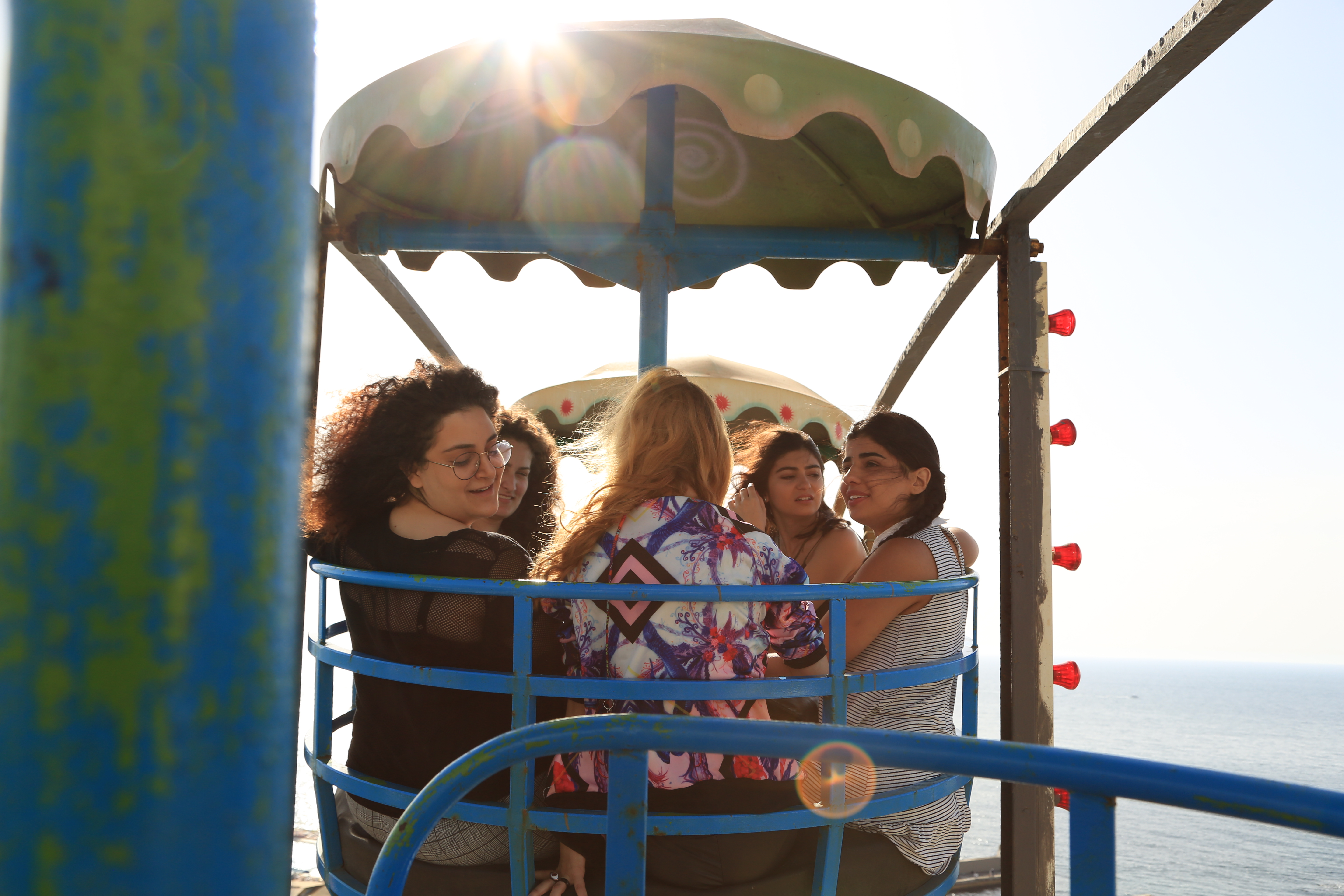 S.M: Your graduation film, ‘Three Centimetres’, has been doing fantastically well. Can you tell me a bit about what inspired it and the process of getting it made?

L.Z: I wrote it before coming to London and the first draft of it was part of my application for film school. I was very inspired by growing up in Beirut and the kind of conversations that I would have with my friends, but in which I was very quiet. So instead of talking then, it inspired me to write something. I picked up on the project again as we started preparing for grad films. My producer was John Giordano, Piero Cioffi was the cinematographer, Kateryna Zabulonska recorded sound, and Joan Vicente Durà was focus puller. This created a nice collaboration between the Lebanese team and LFS. I was very excited that it was something new for them, and the same for the LFS crew. It was the first time in Lebanon for all of them, so it created a nice mixture.

S.M: Does it influence the film at all, seeing a place that you know so well through the eyes of people who’ve never been there before?

L.Z: I had shot some footage of the Ferris wheel, and when I showed it to my collaborators and tutors, they were very excited about filming in Beirut - they saw that it was special and gave something to the story. So in a way, yes, it does help to have that different perspective. But also, I relied a lot on my actresses. I didn’t want to stick to every word in the script, I wanted them to improvise and create their own characters to a certain extent. So that was a real inside perspective. It was a bit of both – and it mixed well together. 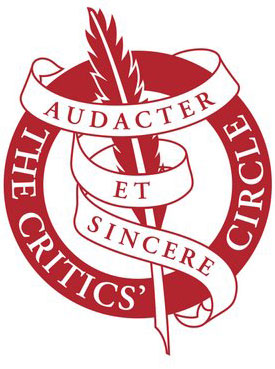 S.M: The film has been doing amazingly well and it recently had another big moment …

L.Z: Just on Sunday we won Best British/Irish short at the London Critic’s Circle, so that was a really big thing. There were a total of five short films nominated, and John Giordano (the producer) and I both attended the ceremony. For us, it was incredible being at this event where some of the biggest directors and actors were present. And then winning was just surreal! We are so thankful and in disbelief that the critics considered our little film the Best British/Irish short of 2018!

S.M: It’s wonderful news – huge congratulations. What do you think it is about the film that resonates so much with people?

L.Z: Having shown it to different audiences in many countries, what I found the most impressive is how they could relate to these four Lebanese girls. Although for me it was quite specific to a Lebanese experience, I was very touched by how relatable it turned out to be.

L.Z: I think it’s had its main festival run and now it seems to be going to more specialised film festivals, for example, in the next couple of months it is going to a few festivals highlighting Arab filmmakers or LGBT topics. 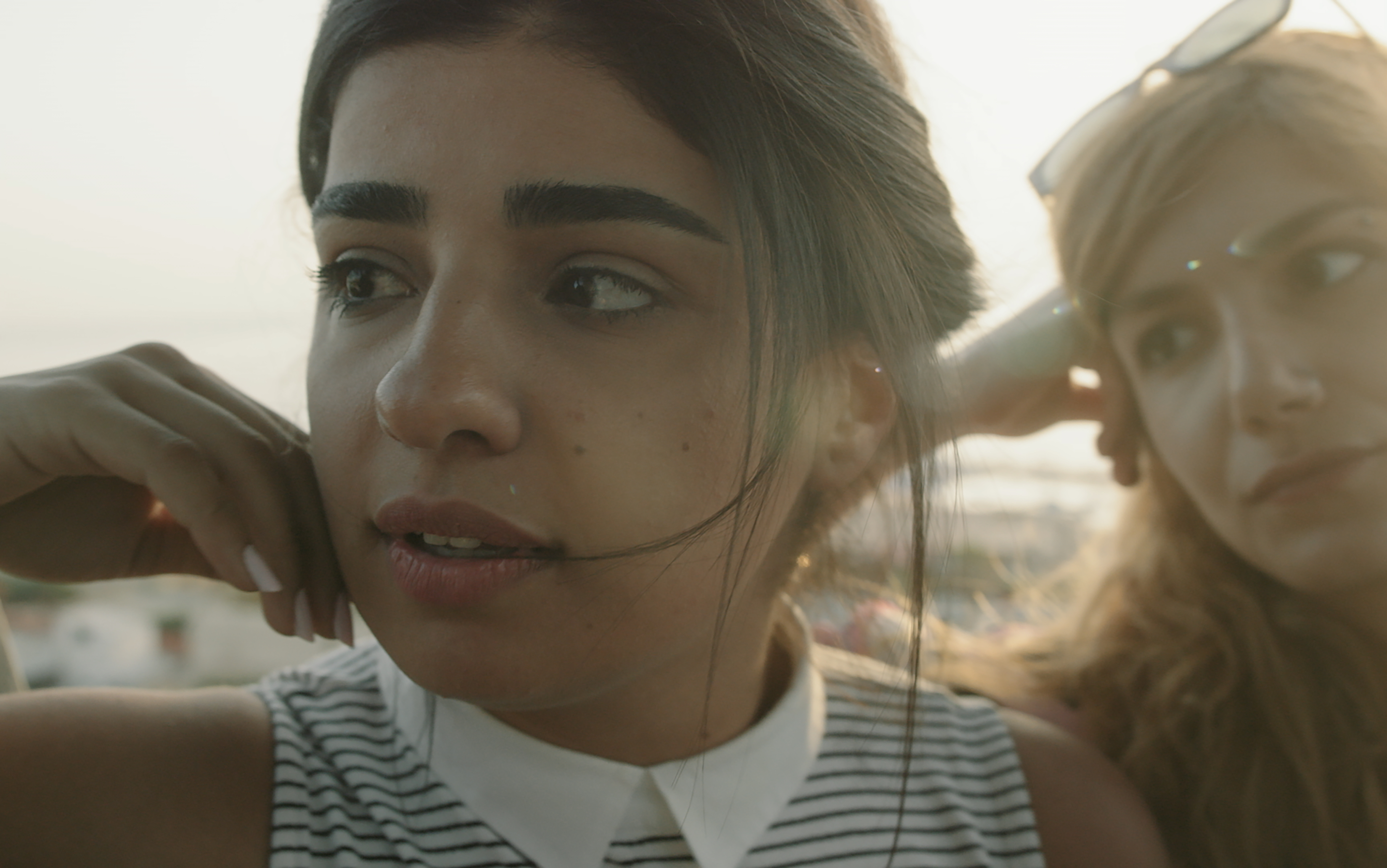 S.M: What made you decide to apply for Berlinale Talents?

L.Z: We premiered ‘Three Centimetres’ at Berlinale last year, and it won the Teddy Award, which was an incredible experience. George Bartlett from MAS12 was there in the press (with Scenes Journal, which he co-founded) and Shalini Adnani was in Berlinale Talents so we all had this very different experience of the same festival. It really had a huge impact, being part of Berlinale last year. Post-graduation, it’s really good to look forward to new kinds of experiences. Talents also create new collaborations, so it’s very exciting. I submitted a work sample from ‘Three Centimetres’ and we had to talk about the sample, as well as about what we want to get out of Talents, but also what we can bring to it. I’m really looking forward to finding new collaborations. Also, after graduating the rhythm changes, so it’s nice to get back into this quick rhythm for one week and attend all these workshops.

S.M: You graduated in December 2018 – what have you been doing since then?

L.Z: The festival run has taken up a big chunk of the last year. Besides that, what I was doing alongside writing and direction is production design. So, I’ve been doing design or art department roles on a few projects, and I’m also starting to develop a short film with Iris (‘Three Centimetres’ won the Iris Prize in October 2018, which takes place in Cardiff and, at £30,000 for Best British Short, is the largest award for LGBT+ films in the world). We just had our first meeting and they were positive about the idea that I brought in for the film I’ll be making with the prize. I’m also beginning to write a first feature, very much at the development phase! After graduating I moved back to Lebanon for a while, but as a Lebanese/Canadian, I was able to come back three months later under a youth mobility scheme for Canadians under thirty. I wasn’t ready to leave London!

S.M: What is it you like about London, as a filmmaker?

L.Z: There is just so much going on, and it’s where I began building a network. Even before doing that in Beirut, I began in London because I was doing something quite different before. So, in these three months that I was in Lebanon, I was constantly getting emails from the UK – for design, for example, people asking if I could work on their projects. It just felt like I was ripped from something that I was part of, so I really wanted to come back as soon as possible. Because I’ve only just graduated, I don’t want to be at the stage of starting something new in a different place, but more in a place where I can continue building on what I started.

S.M: Are the themes of the films you make influenced by those Canadian and Lebanese roots?

L.Z: Of course, Lebanese roots a lot more because that’s where I grew up for most of my life. But being born in Canada and then moving to Lebanon, even at a young age – there’s an idea in the back of your head that there’s not only one reality and one way of living life. I think it helps you to be more critical about everything and not accept everything that happens around you. That’s a big part of filmmaking – questioning what’s around you and having something to say about it.

S.M: Did you find that was also helped by coming to LFS and being surrounded by filmmakers from all over the world?

L.Z: Yes, it opened my eyes a lot. Also, seeing how everyone tends to go back and film their graduation films in their own countries. Even students from the UK tend to go back to their home town. I think, just because it’s so multicultural, in a way it shows you the richness of your background by seeing the richness of everyone’s background. Everyone becomes more interested in having their own special voice and telling the stories that they know.

S.M: Are you still working with people you met at LFS?

L.Z: Yes. With the Iris Prize film, it’s still in the very early stages – they’ve read the treatment and liked the idea so it’s still very early, but of course, I would like to collaborate with people that I’ve worked with again. Not only with that film – but long-term as well.

S.M: Do you know the other LFS students who are attending Berlinale Talents?

L.Z: Yes, most of them. It will be a kind of reunion. During Talents, it’s quite a hectic schedule, but the weekend before and after we can attend the festival and celebrate together. The other graduates have also had such a good run with their graduation films, so it’s something special to have achieved that at graduation level. Berlinale Talents is a great way to finish our time at LFS!