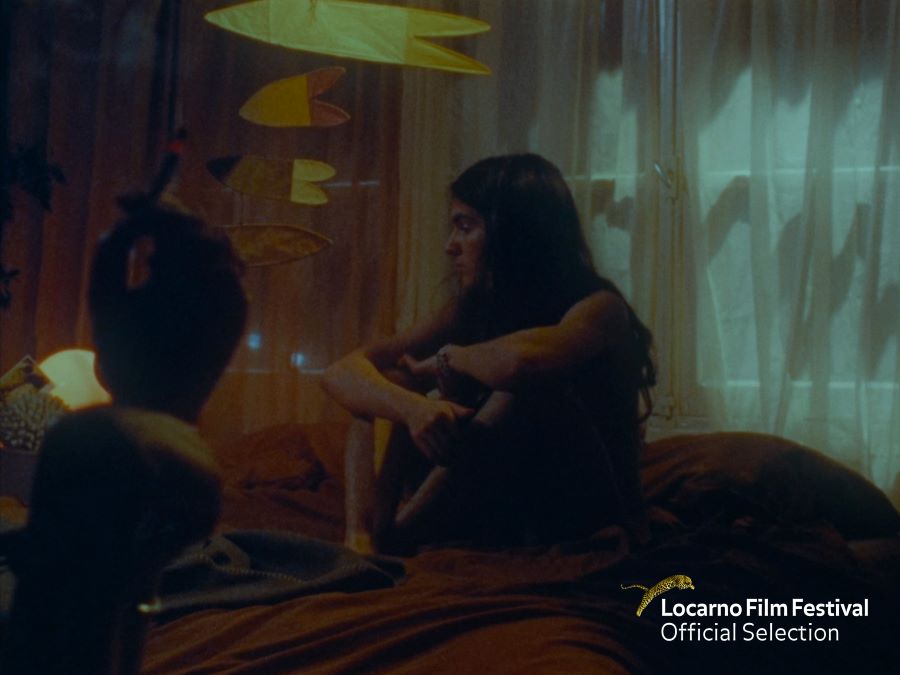 We’re proud to announce that the graduate film after a room will world premiere at the prestigious film festival Locarno in the Pardi di domani - National Competition. 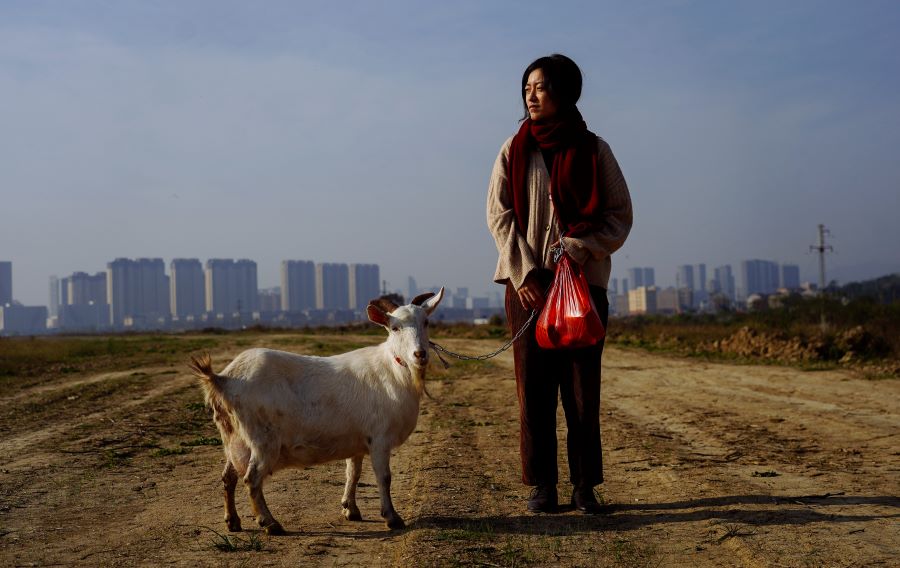 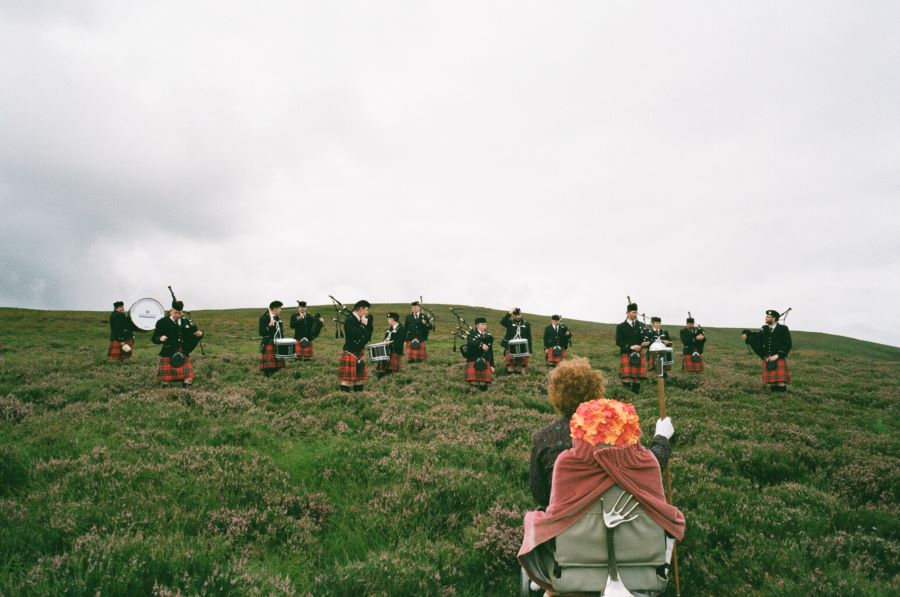 Still from WE ALL JUST WANT TO BE MAD by Flora Tennant, DoP Xenia Guenther

Sandstorm, directed by alumna Seemab Gul, has been selected for the Venice International Film Festival in the Orizzonti – Short Films programme. The film also had graduate Paisley Valentine Walsh involved as Associate Producer.

Ben Paynter has been accepted into the first-ever Eureka Series programme run by the Series Mania Institute in Lille, France.

Martina Lisec’s short screenplay, The Last Dream, has made it to the quarterfinals at the HollyShorts Film Festival Screenplay Contest.

The debut feature by Screen Star of Tomorrow Colum Eastwood, Black Medicine, has been released on digital platforms in the UK. The film was also edited by alumnus Fredrik Limi.

Luke Howe wrote a 4-part docuseries on Discovery+ called Onision: In Real Life is available to stream in the US and the UK.

Hong Kong protest feature film, Wood and Water, is set to be released in North America. The film features cinematography by alumnus Alex Grigoras with alumna Hsien Niu as gaffer.

Mikel Gurrea has been named as one of Variety's 10 Catalan Talents to Track.

Recent Graduate Rafael Manuel has been selected for the Locarno Filmmakers Academy.

Did we miss you from this list? To be added to the monthly rollcall, drop us a line on alumni@lfs.org.uk