London Film School (LFS) has been listed for a consecutive year in The Hollywood Reporter (THR) ‘Top International Film Schools’ list for 2021 – you can read the full article here.

This is the fourth time London Film School has featured on the prestigious annual list. We are one of only two UK film schools to have been selected, casting a brilliant light on the quality of our teaching staff and alumni successes from three intensive MA programmes: Filmmaking, Screenwriting and International Film Business.

Gisli Snaer, Director of London Film School, said: "I am delighted that LFS is once again featured by The Hollywood Reporter as a world-leading film school. Despite the challenges all of us continue to face during the pandemic, our community presses on with film education at home and abroad, creating films recognised by the industry on the film festival circuit. This is a huge nod to our dedicated teaching staff, the enthusiasm and commitment of our students. I'm proud of the film education community we continue to build, year in, year out, since 1958 here in London.” 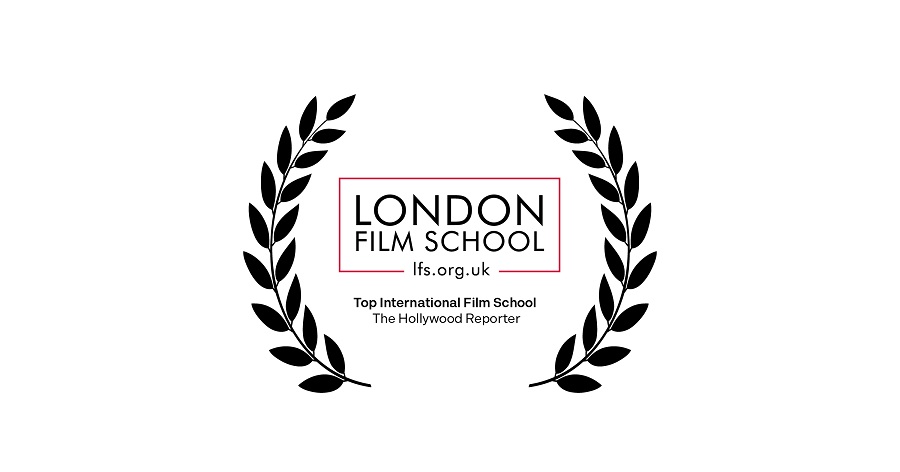 LFS is based in the heart of London, where students create over 180 films annually. Our student body of roughly 220 develops a tremendous variety of individual voices via three intensive master's degree programmes: Filmmaking, Screenwriting, and International Film Business.

During the 2020 Covid-19 lockdown, LFS curated over 60 masterclasses exclusively for its students with guests such as Editor Mick Audsley, Director Duncan Jones, Producer Henry Normal & Writer Angela Pell, Intimacy Coordinator Ita O'Brien, Comedian Ahir Shah, Director-Writer Pawel Pawlikowski, British playwriter Hanif Kureishi, Director Stephen Frears. The Outreach team started a Virtual Film Club programme for young people in schools and youth settings. One of the films, Out of Bounds, created by school children at the Highfield Junior School in Bromley, was nominated for Best Film under 11 at the 2020 Into Film Awards.

Bastard by Mohsun Guliyev, a semi-finalist in Student Academy Awards 2020