Killed By My Debt wins at RTS: Congrats to tutor Matt Button and graduates

BBC Three's hard-hitting drama Killed By My Debt has previousl won two Broadcast Awards for Best Multichannel Programme and Best Single Drama. The TV film is available to watch for one month on BBC iPlayer here. 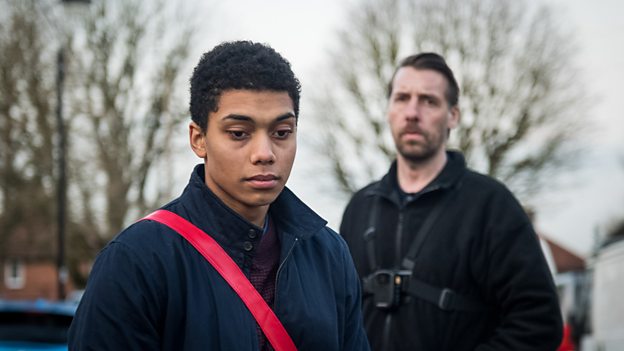 A hard-hitting docudrama about 19-year-old Jerome Rogers, who finds himself under crushing debt and eventually takes his own life as a consequence. LFS Graduates who also worked on the crew include:

“If you haven’t seen it yet, you should. You won’t find it easy, at times it’s pretty much impossible; it gnaws at your stomach and your conscience. But it’s important because of what it says about what’s going on out there. Killed By My Debt should be played, on a loop, in the offices of Camden council and every other local authority that outsources its debt collection to bailiffs.” Sam Wollaston, The Guardian

As Head of Production Design, all MA Filmmaking students learn directly from Matt, instilling the best in modern practice through craft.