LFS alumni are well represented at the 2019 British Independent Film Awards nominations! Congratulations to all nominees!

At the Busan Film Festival, Zhannat Alshanova (MAF 186) picked up the ArteKino International Prize in the Asian Project Market for her feature debut, Mother Tongue. Zhannat’s latest short film project, Paola Makes A Wish, made during her time at the residency with Bela Tarr at Locarno, will screen in the non-competitive section of this year’s POFF Shorts Film Festival. Featuring in the competitive Shorts New Talents competition at the festival are Kinsey Zhang (MAF 189) with the world premiere of her graduation film April, and Masha Clark (MAF 191) with her graduation film Señor. 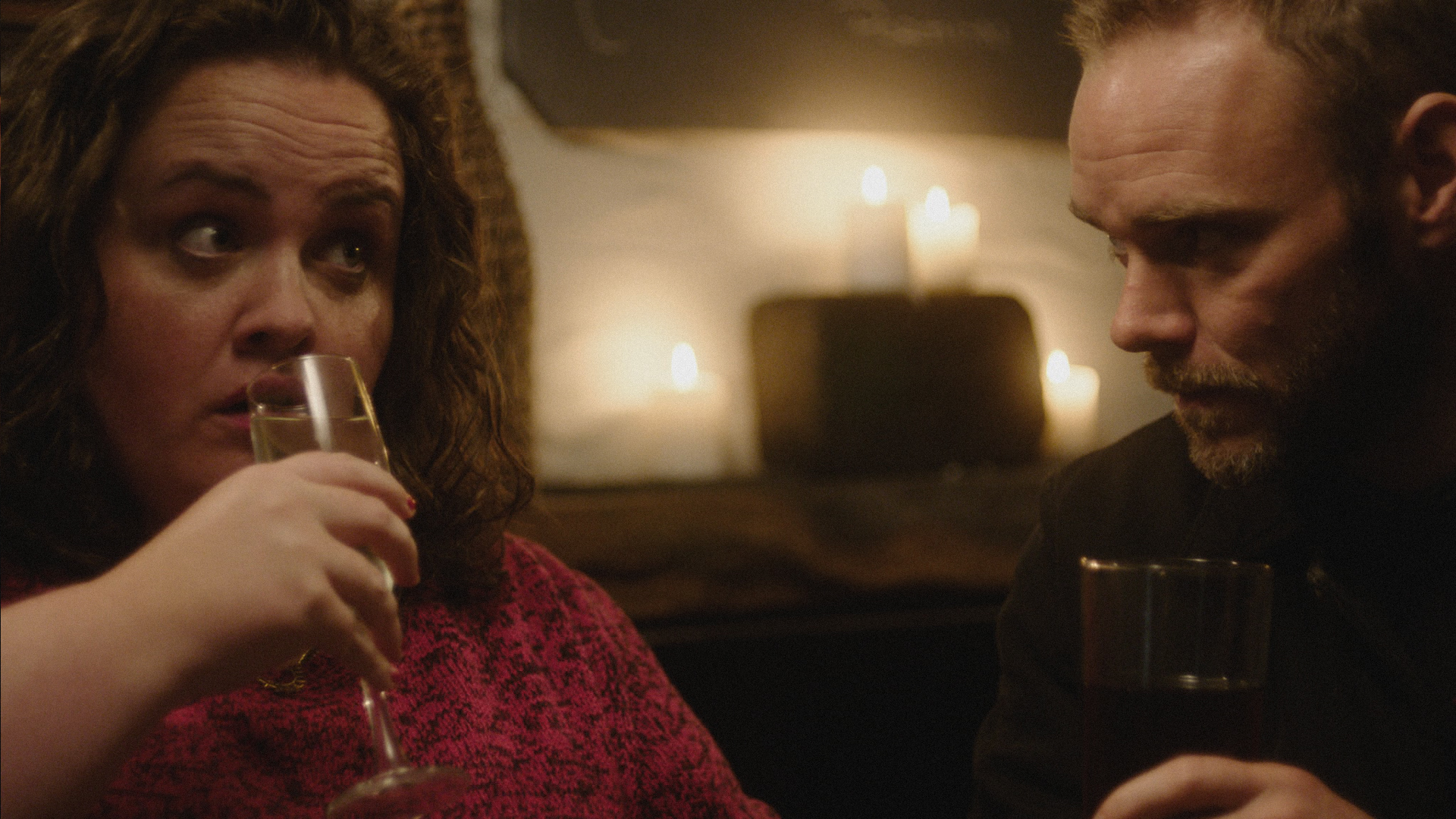 Luc Mollinger's (MAF 187) graduation film  The Mermaid of Mevagissey  has picked up three festival acceptances in the last few weeks. The film will screen at the  Austin Film Festival,  Visioni Fantastiche, and the London Short Film Festival, where it will be joined by Chien-Yu Lin’s (MAF 188) The Sound of Falling.

The Sound of Falling also recently won both a special mention for the Signs Award at the International Festival Signes de Nuit, and the NAHEMI Cinematography Award from the showcase at the Encounters Film Festival.

The cinematography of  Christopher Manning's (MAF 186) graduation film Isha has been recognised by the British Society of Cinematographers. Congratulations to the team and DoP  Simona Susnea who has been nominated for the BSC Emerging Cinematographer Awards.

Read a new review of alumnus Aboozar Amini's (MAF 179) award-winning documentary  Kabul, City in the Wind  by  The Hollywood Reporter, and a Guardian review of Ali Jaberansari’s (MAF 167) Tehran: City of Love which enjoyed a UK cinema release this month and is now available on Curzon Home Cinema in the UK. 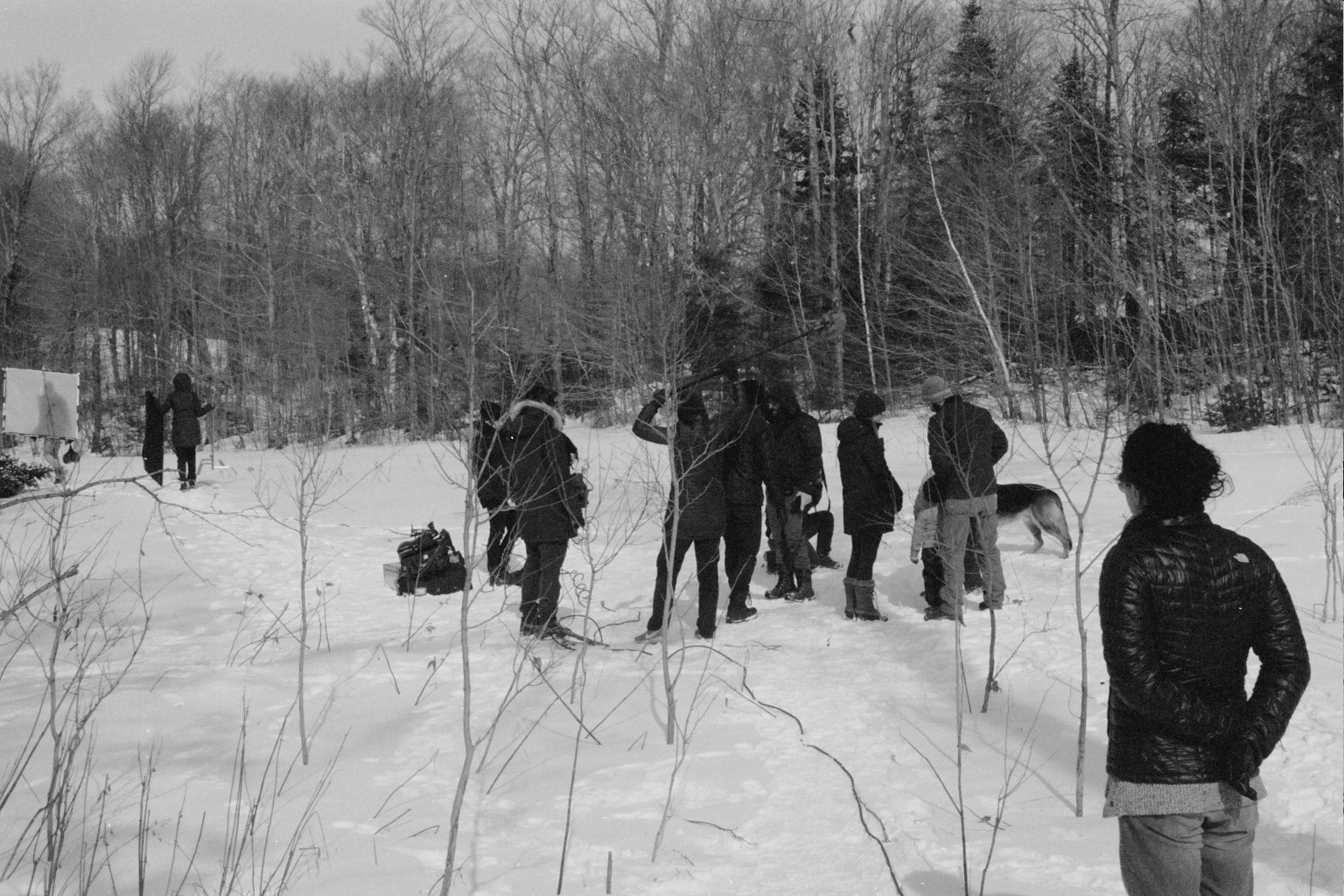 Remi Itani's (MAF 185) new documentary A Long Breath will have its world premiere at IDFA in November in the mid-length documentary competition.

Matt Thomas (MAF 187) and Braden LuBell (MAF 191) have made it to the finalist stage of the ScreenCraft Short Screenplay Competition, with their script Residue.

Luke Howe’s (MAF 192) Term 5 film, Sauce for the Goose, received a Silver and Bronze award in the Romance and Comedy categories of the Independent Shorts Awards and earned a Special Mention at the  London-Worldwide Comedy Short Film Festival.