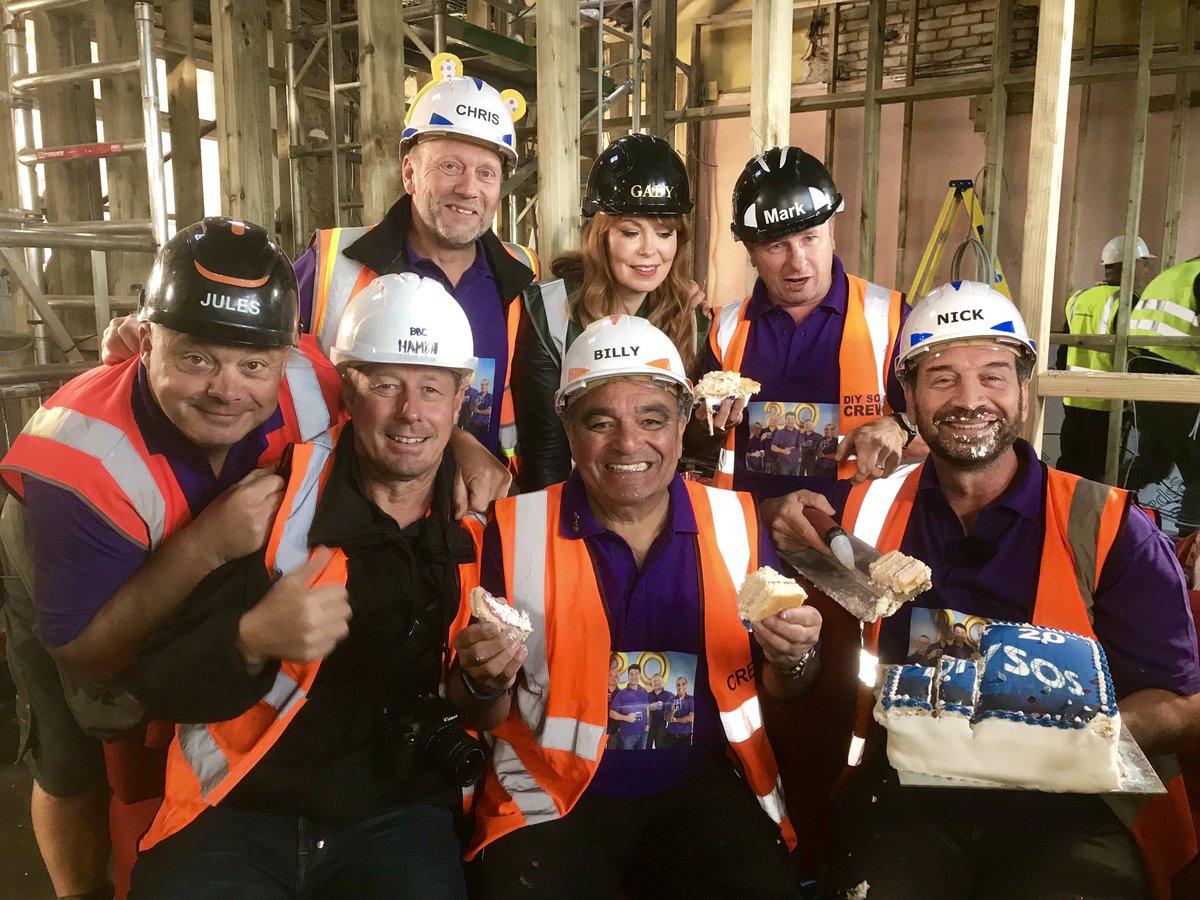 Amanda Nell Eu is one of eight recipients of the inaugural Southeast Asia Co-Production Grant by the Singapore Film Commission. Her debut featureTiger Stripes will receive S$250,000 towards its production. 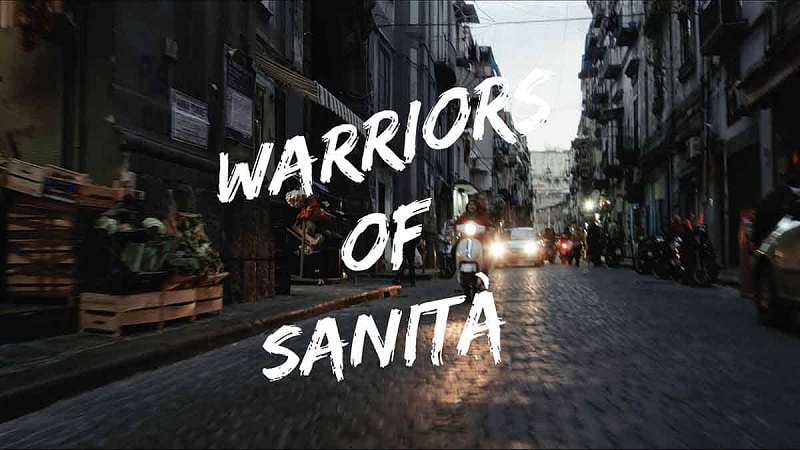 There have been plenty of festival acceptances among our graduation films:

Congratulations to Luca Nappa, whose graduation film Warriors of Sanità is now streaming on the RAI Cinema website, the national broadcaster of Italy, for viewers based in the country.

Christine Wu's Ada has picked up laurels from the Blow-Up Arthouse Filmfest Chicago, Experimental Forum LA, and the International Film Festival AT THE FRINGE in Sweden.

Elzbieta Piekacz's At Dawn, the Flowers Open the Gates of Paradise will screen at the BFI Stephen St in December as part of the London Super Shorts Film Festival, as well as the BACKUP AND BEYOND Film and Media Art Festival Weimar.

Rahul Sharma's The Binoculars will have its UK premiere at Manchester's Kinofilm Festival in early 2020.

Lisboa-Santarém by Frederico Nobre de Carvalho, will have its home premiere in Portugal at the Festival Caminhos Cinema Português.

Lara Zeidan's Three Centimetres has another screening under its belt, this time at the Side by Side LGBT Film Festival in St Petersburg. 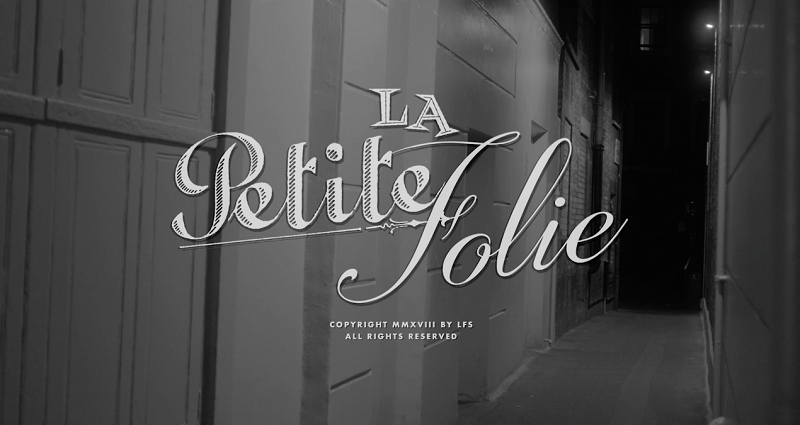 Sam Tibi's Natural Paul will screen at Close-Up Cinema on 11 December as part of the London Lift Off Film Festival. Book tickets to attend here.

Birch by Paisley Walsh, is now available online with NoBudge Films and Gidi High Life, the grad film of Teni King, screens this weekend at the Women of the Lens Film Festival.

A long list of LFS students & alumni are working on a new show on the Smithsonian TV channel The Curious Life and Death of..., "using science, tests and demonstrations to shed new light on famous murders and freak diseases."

& from the Production Dept: Julien Cornwall!

Well done to Emily Marquet who recently finished working in the art department of the latest series of The Crown, now streaming on Netflix! Alumnus Ole Birkeland worked as DP on Season 1.

Alumnus Alvaro Gago's latest short film 16 Decembro will screen 25 November in Galicia as part of a screening programme for the 25th International Day for the Elimination of Violence against Women.

Graduate Kefi Chadwick was the screenwriter of new feature Looted which screened at Tallinn Black Nights and is reviewed in Screen Daily here.

MA Screenwriting alumnus David Ford is a global finalist in the YouTube Mobile Film Festival with Kept Under Wraps.