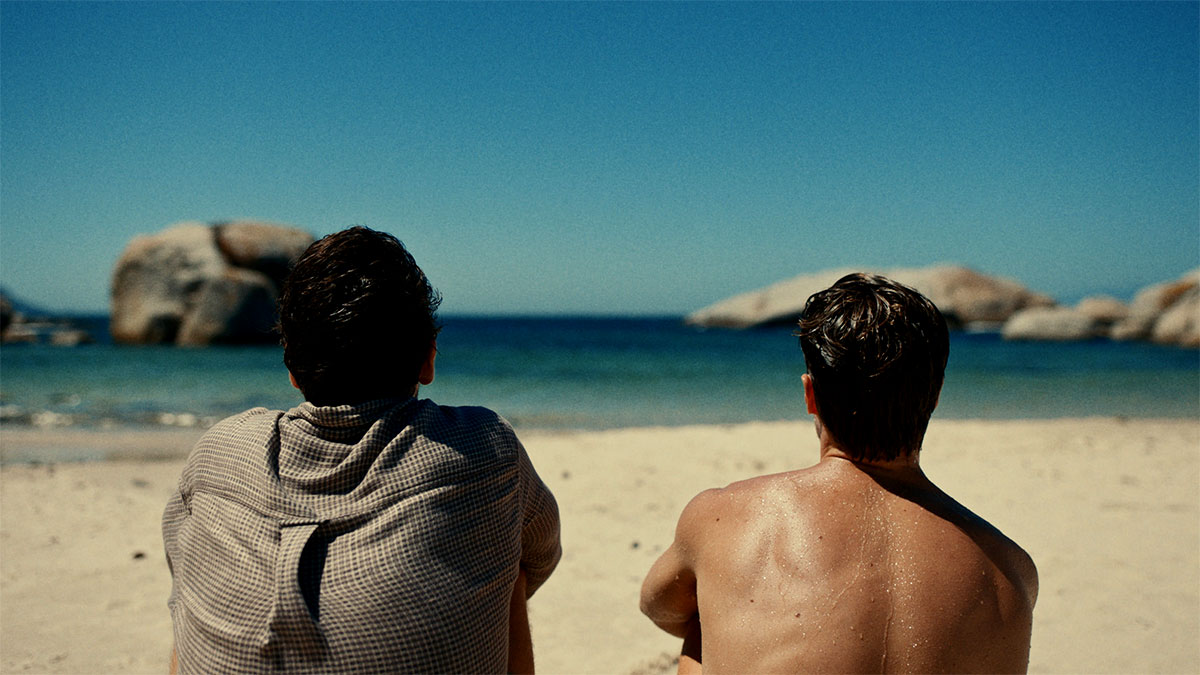 Announced as a BAFTA nominee is the latest feature Moffie by alumnus Oliver Hermanus. The film is up for Outstanding Debut by a British Writer, Director or Producer.

Three alumni are on the shortlist for the first edition of the Mother Tongues Award, a development initiative for films by UK-based filmmakers in any language other than English. Congratulations to Fateme Ahmadi, Benjamin Bee, and Adina Istrate for their respective projects.

Sofia Meetings has announced the projects selected for its 18th edition including new work from LFS alumni:

Remi Itani was awarded the Best Pitch Award of the 2021 Film Prize of the Robert Bosch Stiftung for her short fiction film Nobody Wants the Night. She also took part in the Doha Film Institute’s Qumra scheme with her debut feature project In a Dream You Saw a Way to Survive and You Were Full of Joy.

Nora Ballard features in a new LG advert, sharing her thoughts on the importance in getting her vision across authentically.

Watch a new interview via LRM Online with Darragh Carey and Bertrand Desrochers, directors of new film A Brixton Tale (co-written by another alumnus, Rupert Baynham), which recently premiered at the Slamdance Film Festival and Glasgow Film Festival.