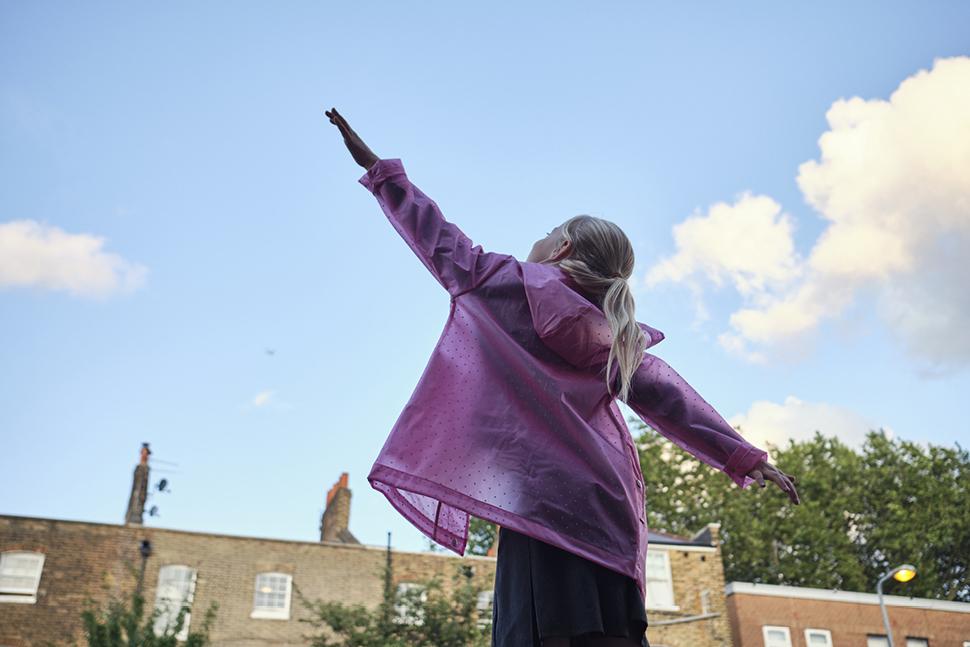 Alumnus Alvaro Gago’s (MAF 175) short film 16 de Decembro has been selected to compete in the Short Film category of the 35th Goya Awards.

Huge congratulations to MA Screenwriting alumna Kefi Chadwick (MAS 7), longlisted in the British Independent Film Awards Best Debut Screenwriter category for her work on Looted, which has picked up strong reviews all round, including 4 stars from The Guardian.

Also screening at LSFF next January will be graduation film Calladita, written and directed by Miguel Faus (MAF 192).

Congratulations to Vasco de Oliveira (MAF 193) and the team behind graduation film The Cow of Fire (prod. Rocio Rivera Rosado, DoP. Anthony Hughes) — the film will screen at the Festival Caminhos do Cinema Português.

Our alumni screening at LSFFnext January include Remi Itani with Drought, Theo James Krekis with Memoirs of a Freezer,Andrea Niada with The Stork, and Jacqueline Lentzou with The End of Suffering (A Proposal).