Record Number of Films by LFS grads at the London Short Film Festival 2015!

This year sees a record number for LFS graduates with 18 films selected to screen at this year's London Short Film Festival with a few nominations to boot! Many LFS graduates worked, not just as director but as producers, cinematographers, editors etc on these projects - congratulations to them all.

Of these films, 11 are in fact LFS films, shot during their time here at the London Film School.

Here is the fantastic line-up from LFS graduates: 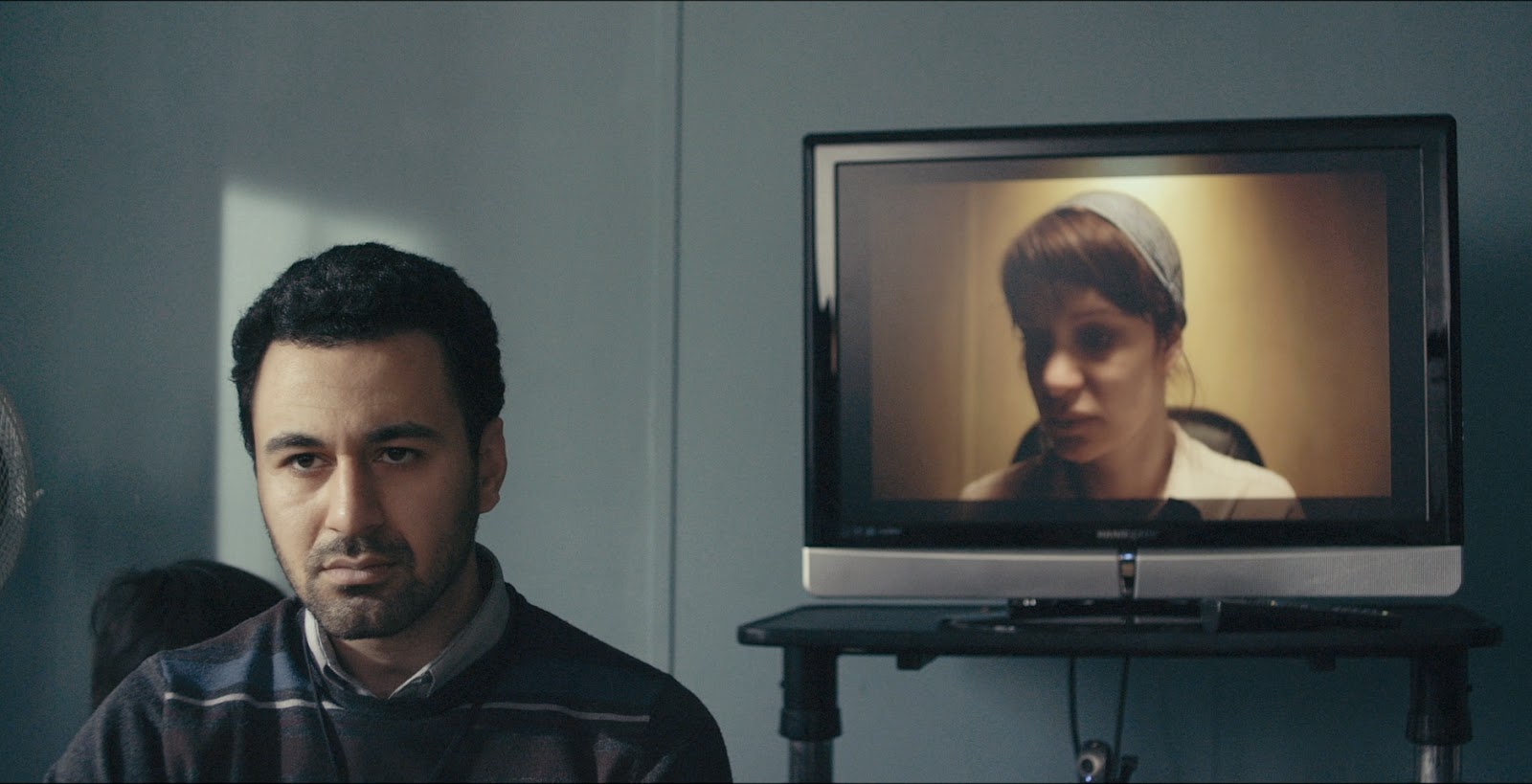 The nominations for LFS graduates include:

What a great start to the year!