Here, we share monthly London Film School community updates; students, alumni and staff successes we thought you might like to know about. Find out more about our MA Filmmaking, Screenwriting, and International Film Business courses.

We are thrilled to announce that Shira Haimovici's (MAF 192) graduation film Summer Shade (co-produced by Adam Robinson, cinematography by Tamas Apor Meder) will have its World Premiere at the BFI London Film Festival 2020! Watch any time for free on the BFI Player from 7 – 18 October. 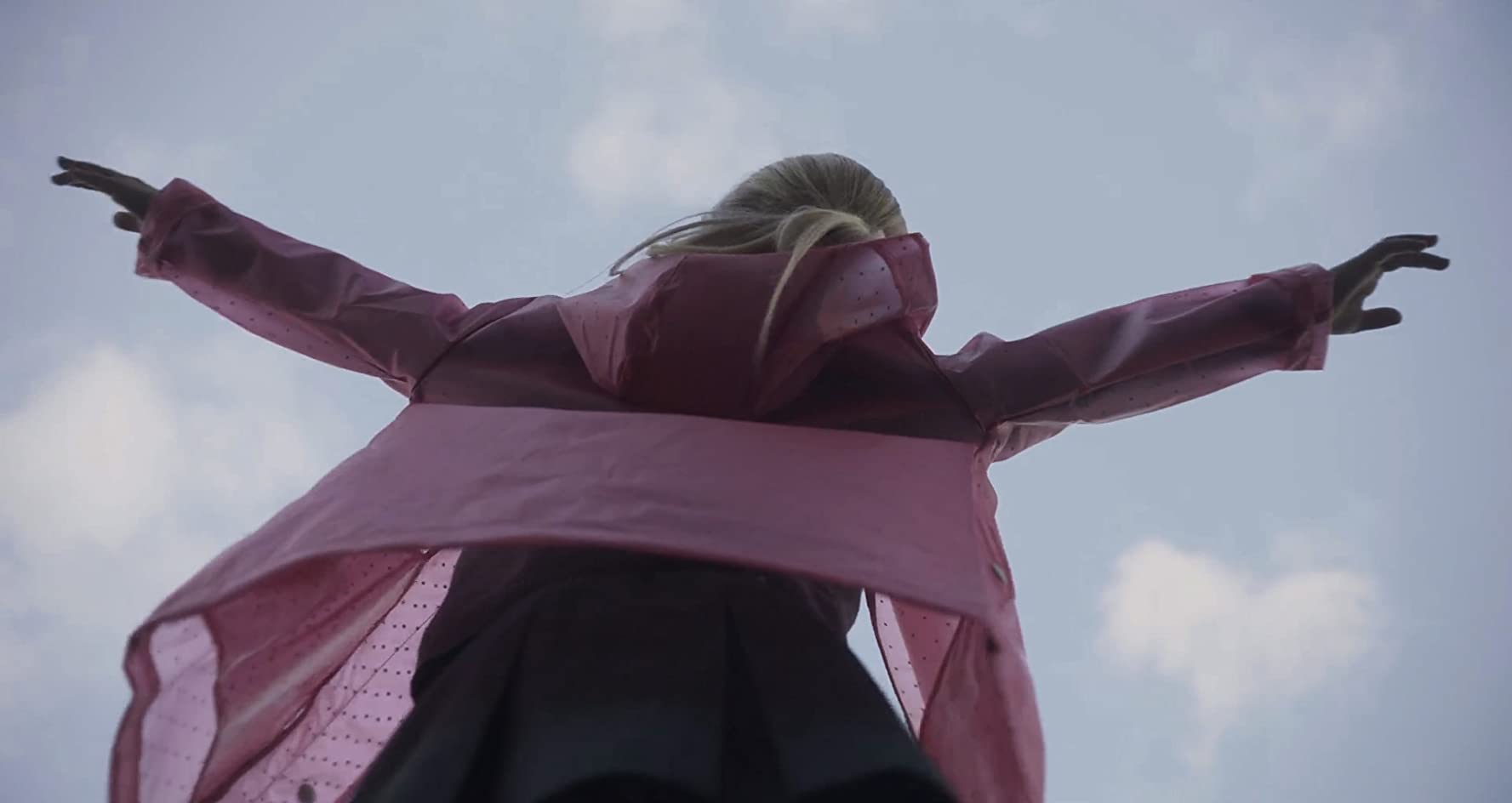 MAF 173 graduate Colum Eastwood has been named a Star of Tomorrow for 2020 by Screen Daily.

Amazing news for graduate Stephanie Espinetti (MAF 181), a member of the VFX team who recently won the Emmy Award for Outstanding Special Visual Effects with Disney+'s The Mandalorian. 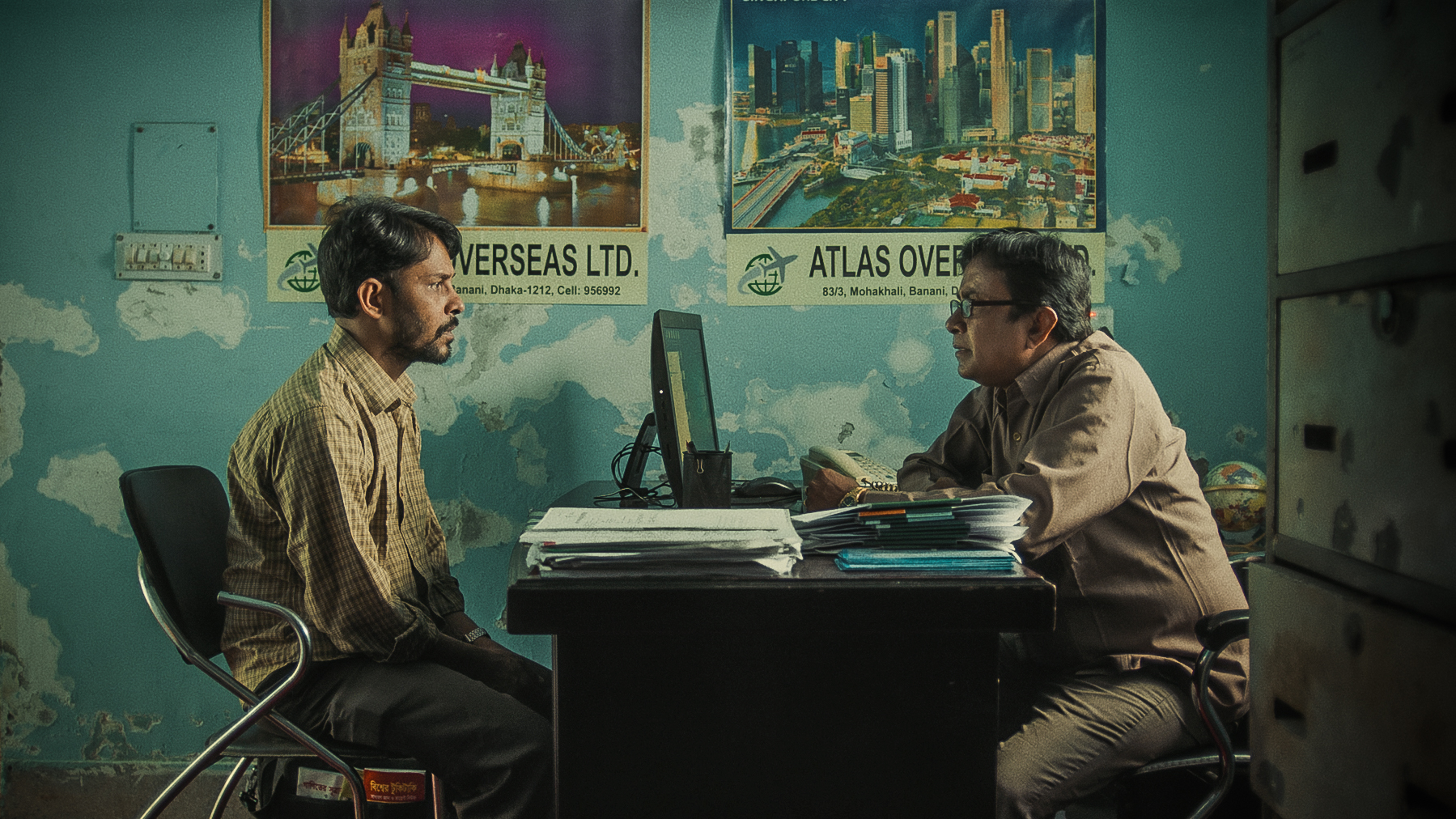 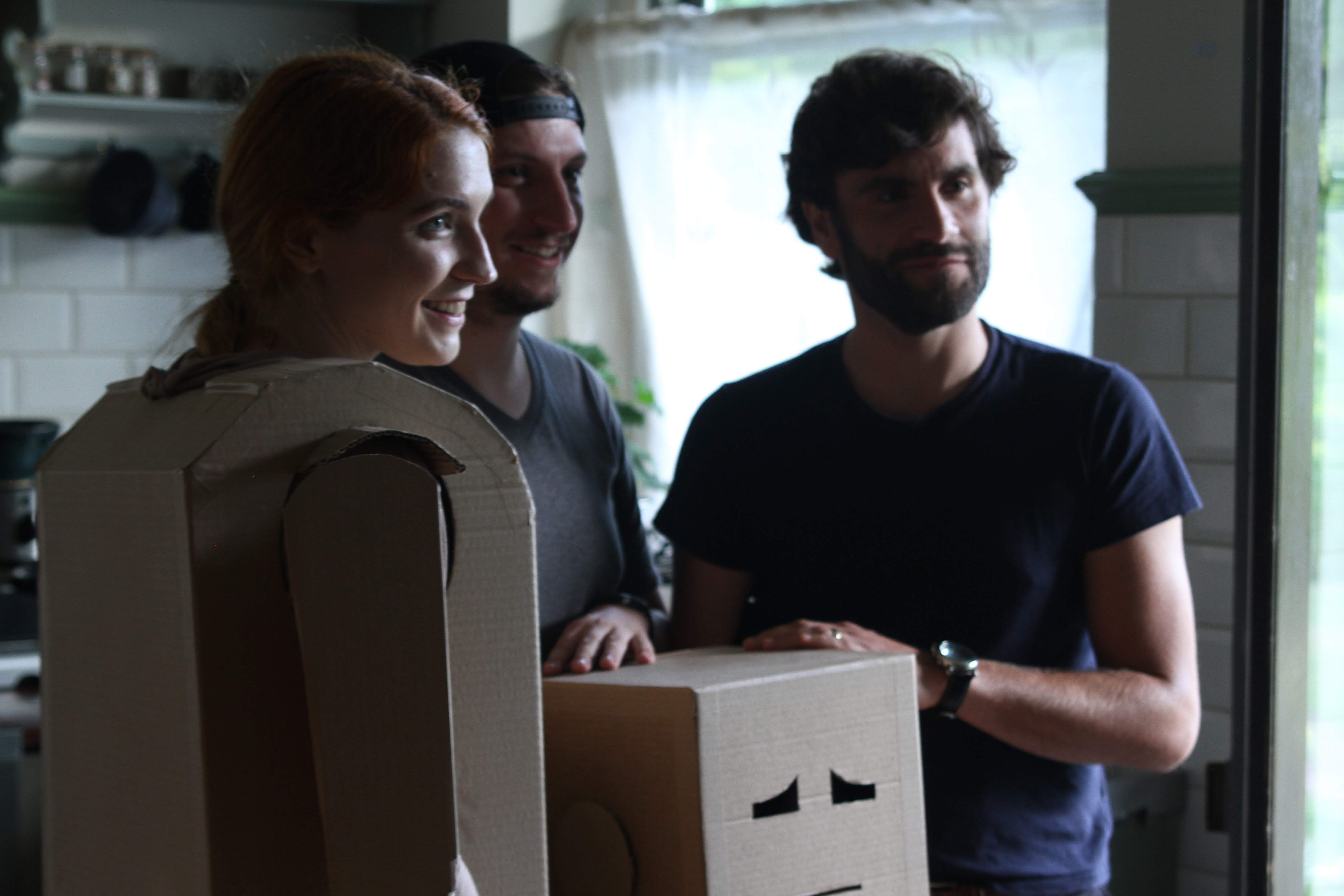 Behind-the-scenes from My Other Suit is Human, directed by Andrew Montague 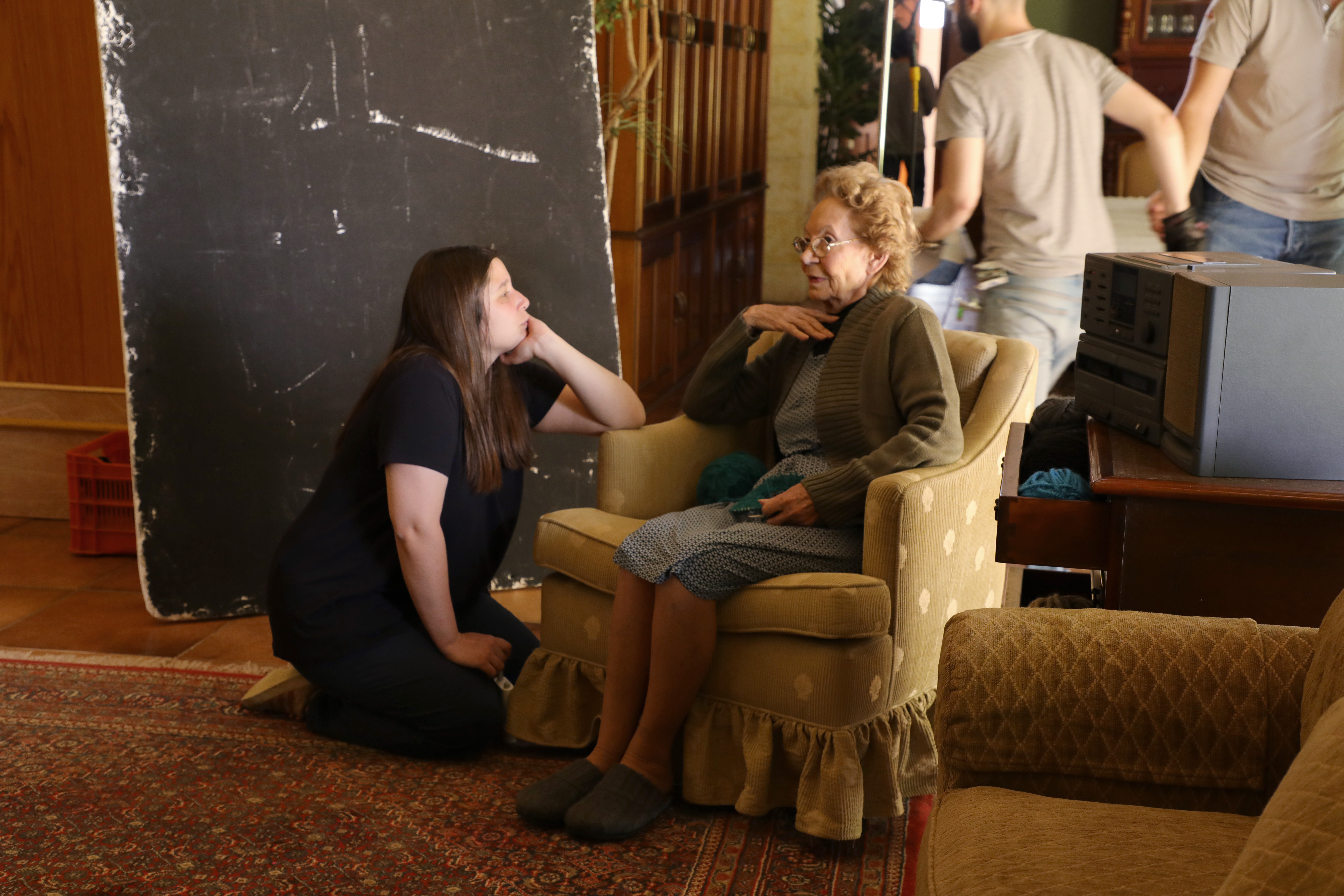 Joining Shira in the London Film Festival programme this year is LFS grad Jacqueline Lentzou (MAF 173) with her latest short film, The End of Suffering (A Proposal).  All of the shorts at the festival this year will be available to view for free on BFI Player for the duration of the festival in October.

Graduate Benjamin Bee’s (MAF 175) project Marwell has advanced to the second round of consideration for the Sundance Development Track 2021.

Recent graduate Lara Zeidan has been selected for the Crossroads Co-production Forum with her first feature project Birthday. She will also be taking part in the Emerging20 Program of the Reelworld Film Festival.

Check out a new selection of interviews with some of our alumni:

You can also read a new article about Jacqueline Lentzou's work, from Kinoscope.

Alumnus Álvaro Gago (MAF 175) was recently interviewed by Variety, discussing the development of his feature Matria at the TIFF Filmmaker Lab 2020.