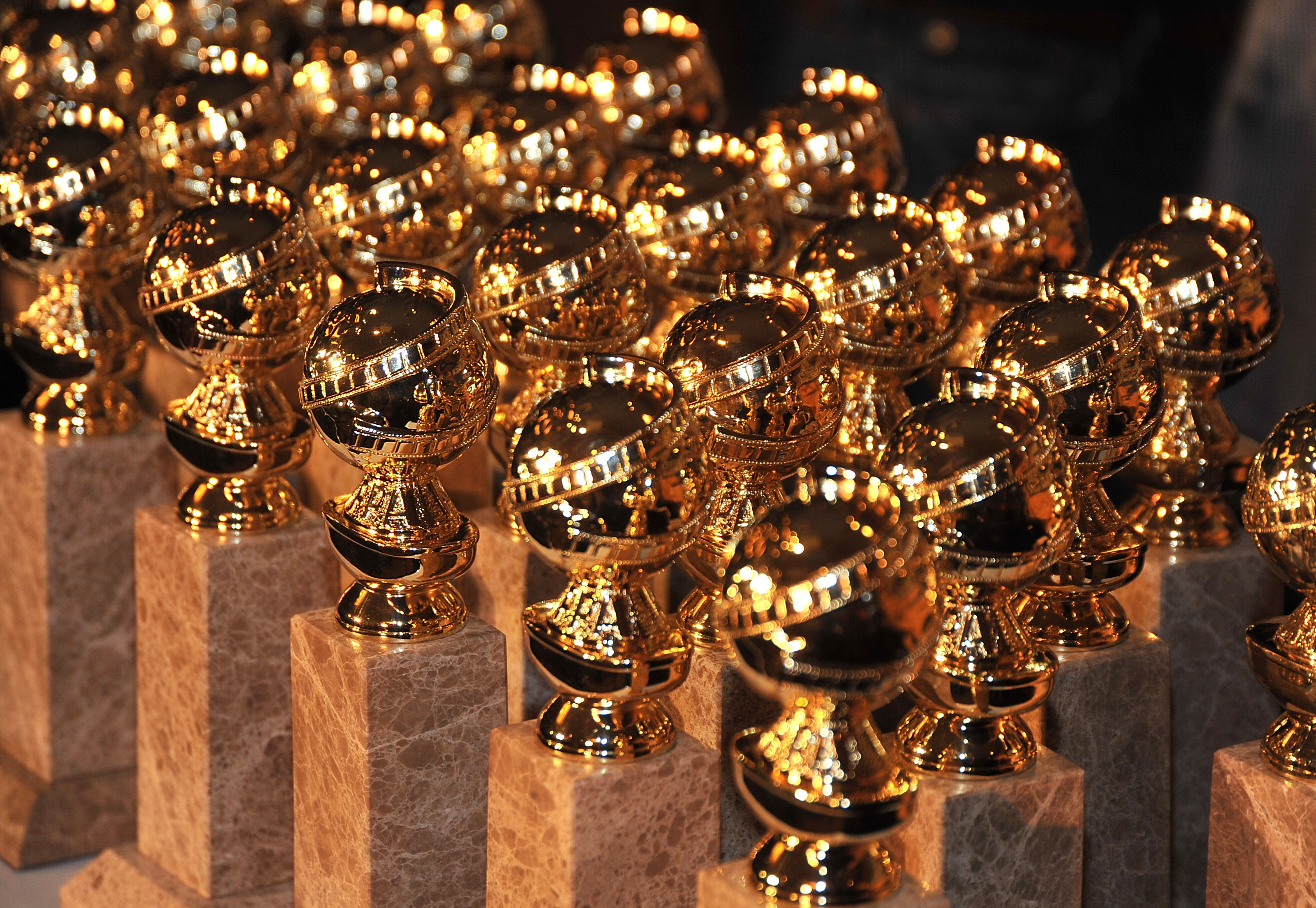 Award season is upon us and for two members of the LFS community, Gonzalo Maza and Matthew Button, the 2018 Golden Globes are now in their future.

Gonzalo Maza is a recent graduate of the London Film School MA Screenwriting course, current PhD candidate, and the screenwriter behind UNA MUJER FANTÁSTICA (A Fantastic Woman). The film, which has already won a silver bear for Best Screenplay at 2017's Berlinale, has now been nominated for Best Foreign Language Film at the Golden Globes. ‘A Fantastic Woman’ follows the struggle of Marina Vidal, a transgender woman, as she attempts to grieve her recently deceased boyfriend despite the best efforts of his disapproving family. Maza, whose screenwriting graduation ceremony was yesterday commented on the nomination:

"I heard about the nomination just five minutes before our graduation started. It was truly fantastic, but to be honest at that moment I was way more interested in listening to Mr. Walter Murch's words about the art and craft of cinema... All of us who worked on 'A Fantastic Woman' feel extremely honored with this nomination, and now we are just crossing fingers!"

The second nominee is Matthew Button, our Head of Production Design at London Film School, who designed LOVING VINCENT, now nominated for Best Animated Feature Film at the Golden Globes. The film is a biographical animated feature following the life and mysterious death of famed painter Vincent van Gogh. ‘Loving Vincent’ already has one win under its belt for Best Animated Feature Film at the European Film Awards. In addition to critical success, ‘Loving Vincent’ has so far surpassed $20 Million at the Worldwide Box Office.

Congratulations to both. We look forward to cheering them on in this year's Golden Globe race! 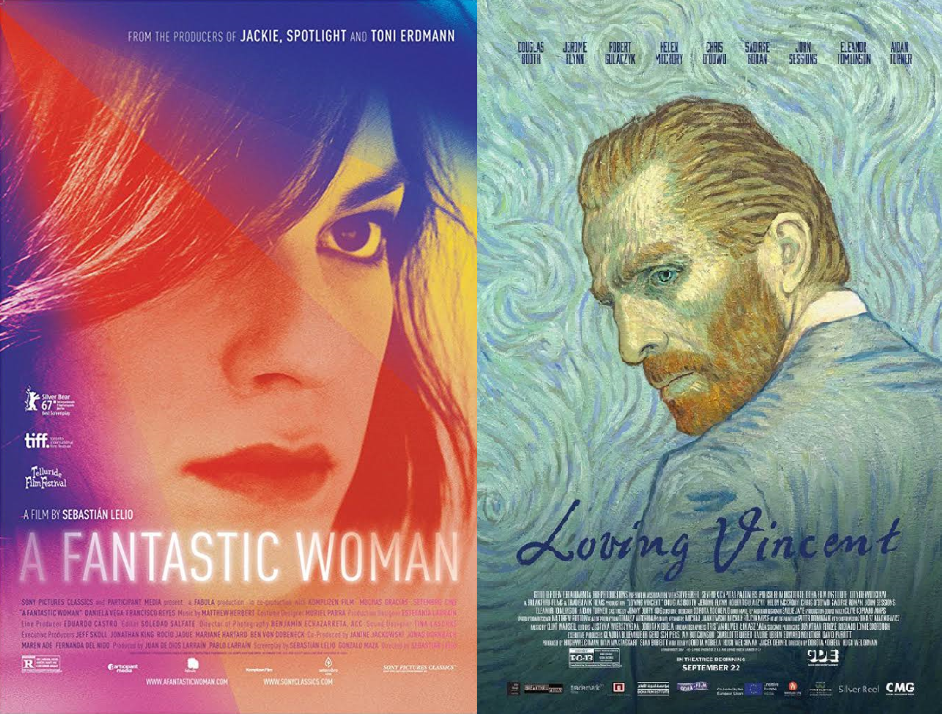