Here, we share monthly London Film School updates; students, alumni and staff successes we thought you might like to know about. Find out more about our MA Filmmaking, Screenwriting, and International Film Business courses.

Recent graduates Remi Itani and Zhannat Alshanova will screen their respective short films Drought and A History of Civilization as part of the Toronto International Film Festival 2020. Zhannat recently took home the Silver Leopard for International Short Film at the Locarno Film Festival for the latter.

Alumnus Ian Bonhôte has co-directed the new Netflix documentary Rising Phoenix about the history of the Paralympic Games.

We are thrilled to have so many graduation films in the student section of this year’s digital edition of Encounters. Congratulations to all casts & crews: 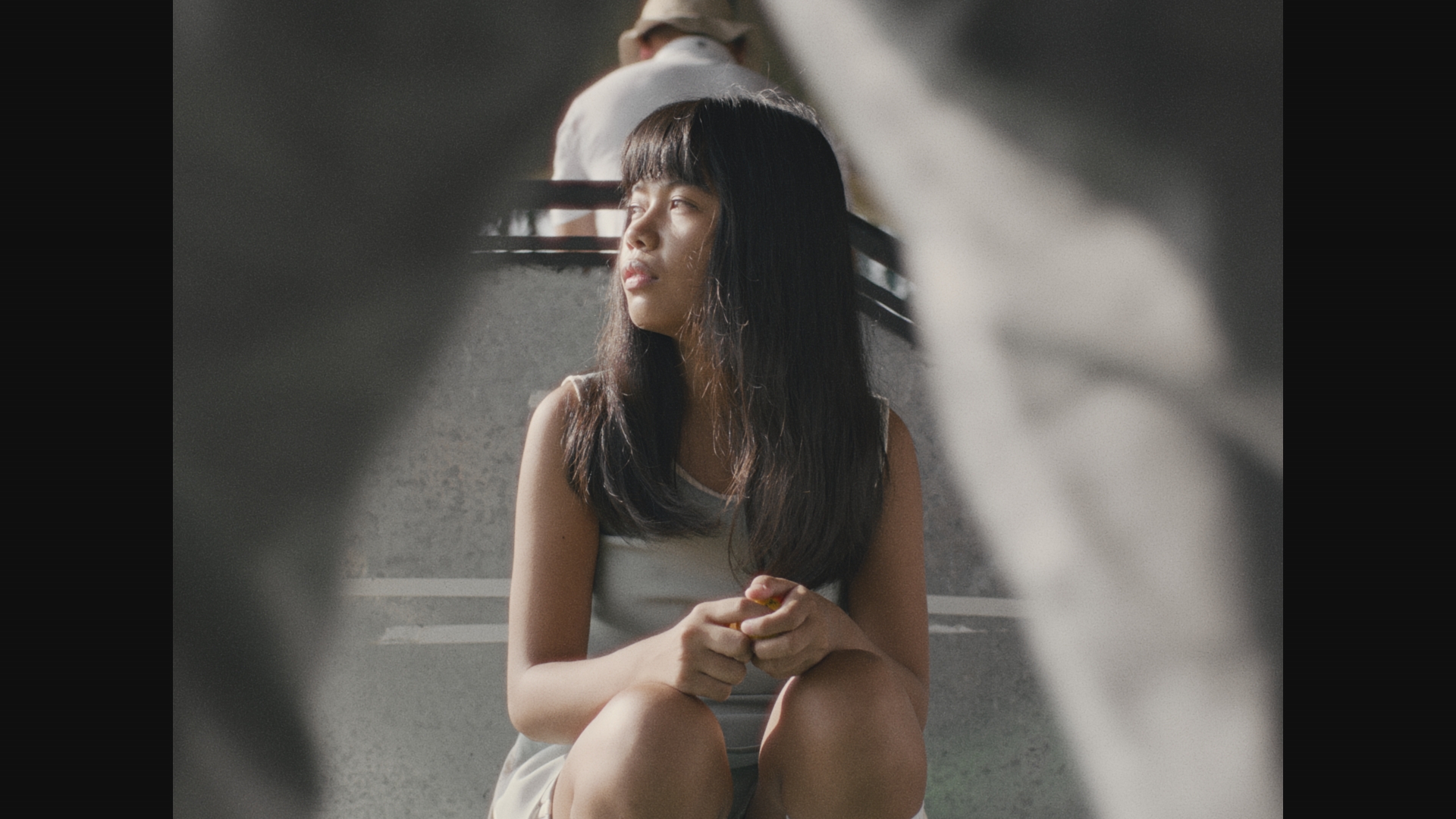 Also screening at Encounters is a new short film If Then Else, by alumna and rising talent Carla Simon. The film was nominated for Best Short at the 2020 Gaudí Awards.

TJ Collanto’s project April Mud has been selected for the inaugural Objectifs Short Film Incubator running throughout September. The scheme will see filmmakers from Indonesia, Myanmar, the Philippines and Singapore develop their short film scripts with mentors and a valuable support network.