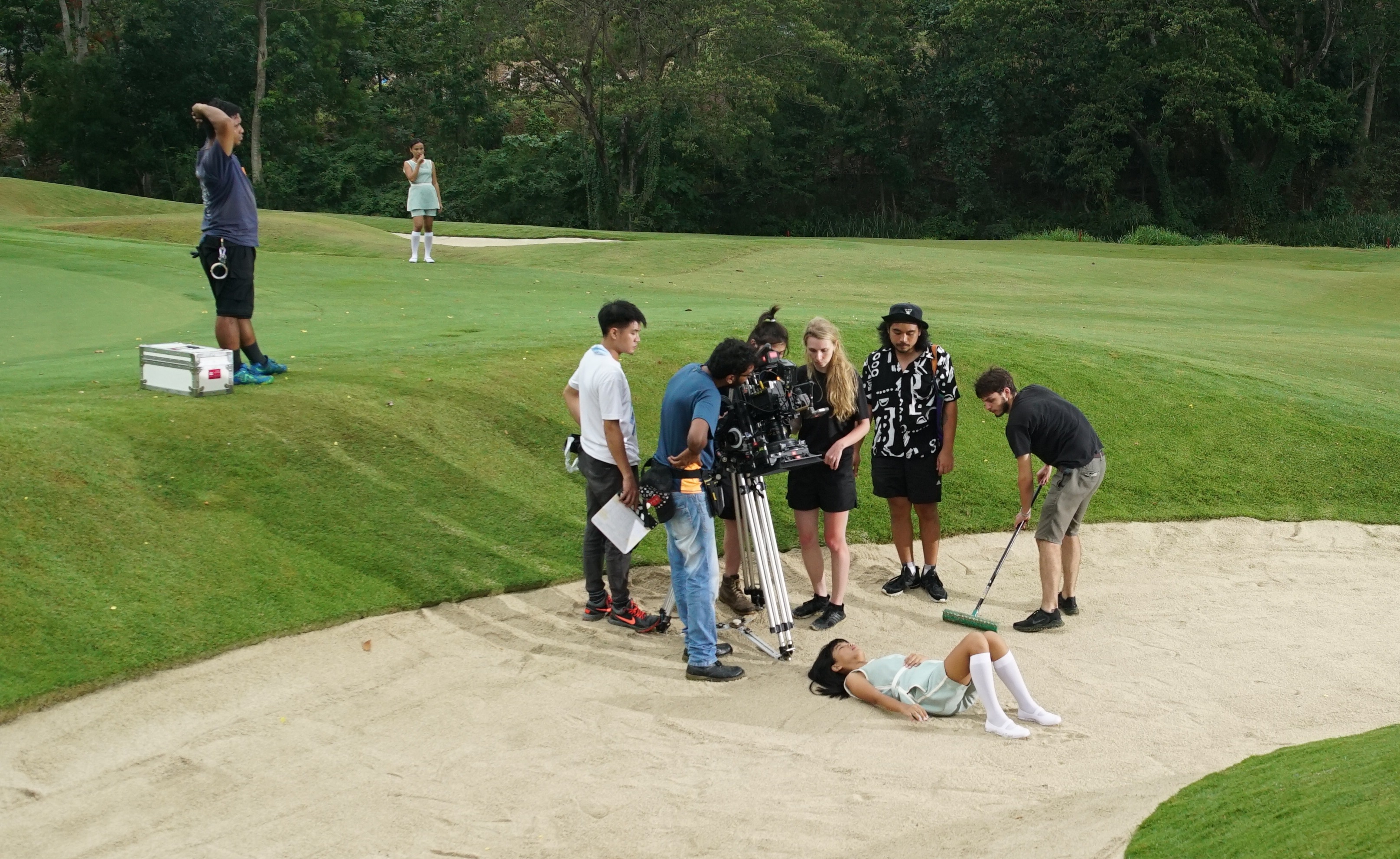 London Film School (LFS) has been listed in The Hollywood Reporter (THR) ‘Top Film Schools’ list for 2020 – you can read the full article here.

This is the third time London Film School has featured on the prestigious annual list. We are one of only two UK film schools to have been selected, casting a brilliant light across the quality of our teaching staff and alumni successes from three intensive MA programmes: Filmmaking, Screenwriting and International Film Business.

Gisli Snaer, Director of London Film School, said:“We are over the moon to have been featured by The Hollywood Reporter as a world-leading film school. Despite the challenges of 2020 faced by all of us, our students continue to astound even us, their tutors, with wins and successes on the film festival circuit. This is a huge nod to our phenomenal teaching staff, the enthusiasm and commitment of our students, year in year out, and the community we have built here for over 60 years.”

LFS is located in the heart of London, where students create over 180 films annually – we’re often referred to as one of the UK’s busiest production houses! Our student body of roughly 220 develops a tremendous variety of individual voices through three intensive master's degree programmes: Filmmaking, Screenwriting and International Film Business. 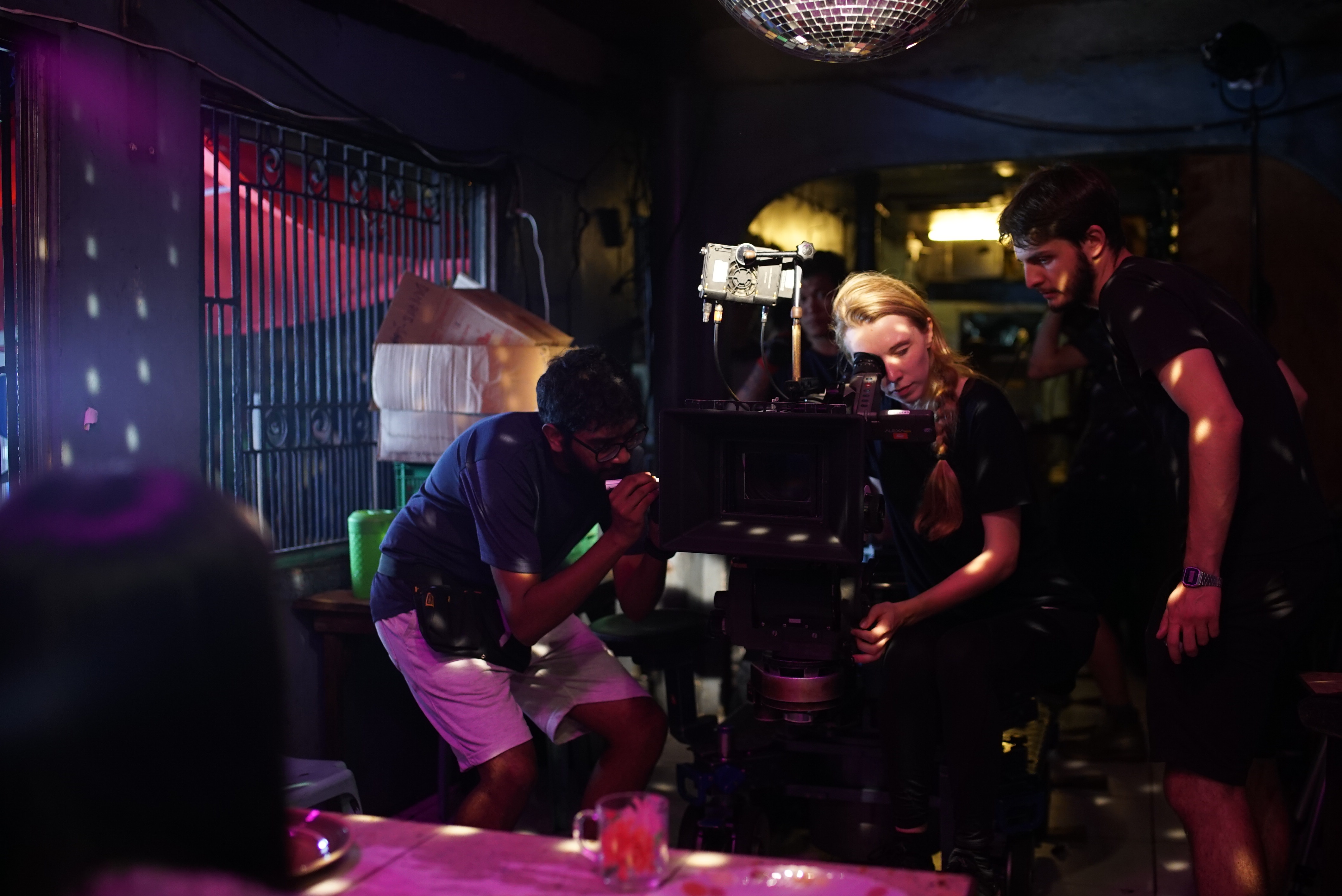