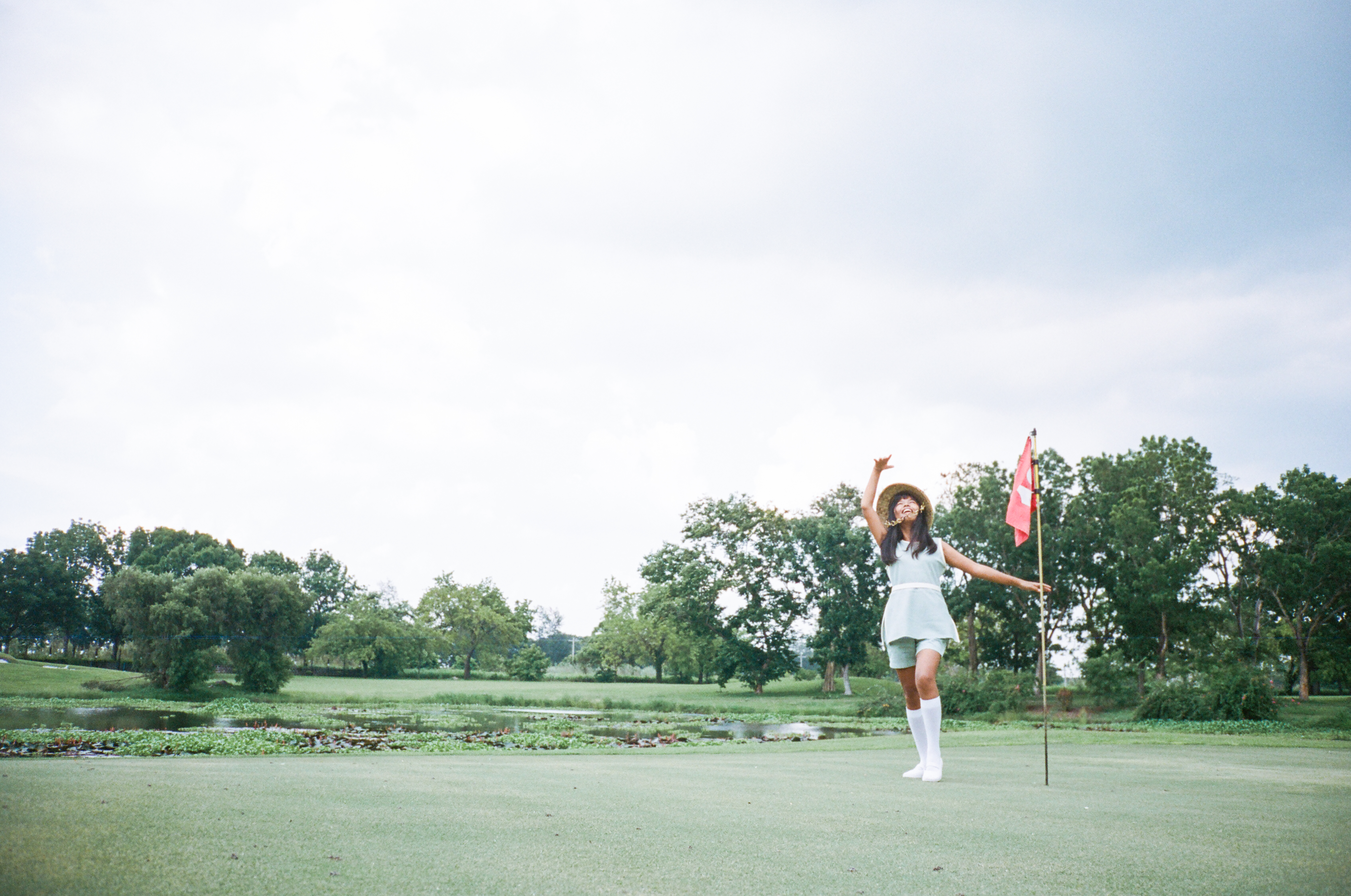 London Film School was delighted this weekend to hear that LFS student, Rafael Manuel, had won the Silver Bear at the Berlinale Film Festival for the Short Film Jury Prize with his LFS graduation film, Filipiñana!

Director of LFS, Gisli Snaer, said: “We are all tremendously proud of Rafael and the entire Filipiñana crew for producing such a stunning, unique film. Each and every one of them richly deserved to be nominated and win this prestigious award.”

Once again, a huge congratulations to Rafael and the Filipiñana crew. A few spaces remain on London Film School’s MA Filmmaking course, starting May 2020. To find out more, browse the course page and apply here. 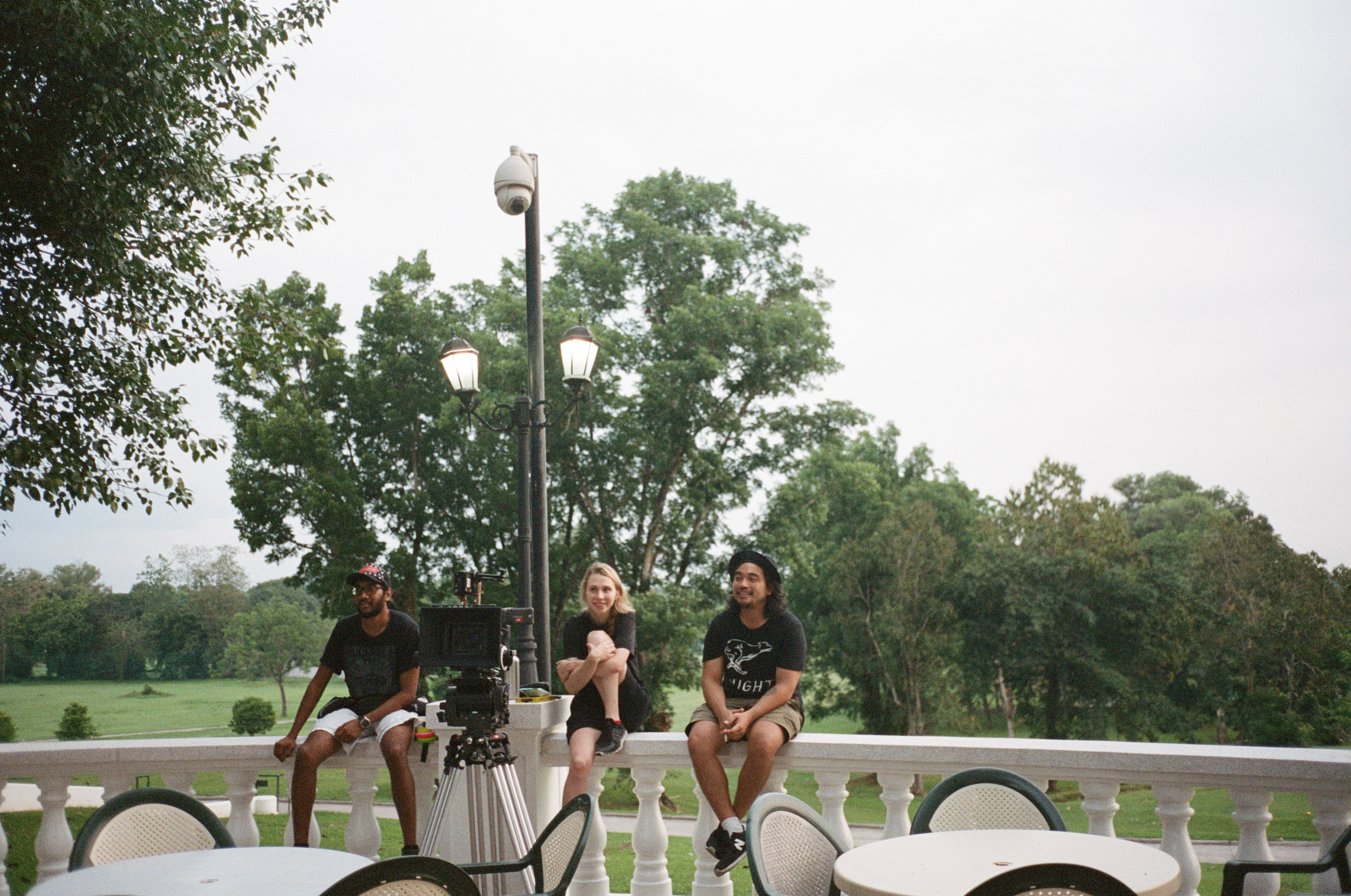 Synopsis: Isabel is a tee-girl. She spends the whole day sitting on a stool barely one foot above the dirt ground, teeing up golf balls for golfers to hit as they practice swinging their steel clubs just inches away from Isabel’s face. This self-contained cosmos of the golf course reflects the contextual societal structures. Although Isabel must learn the rules, she’s already looking for loopholes to subvert the system. 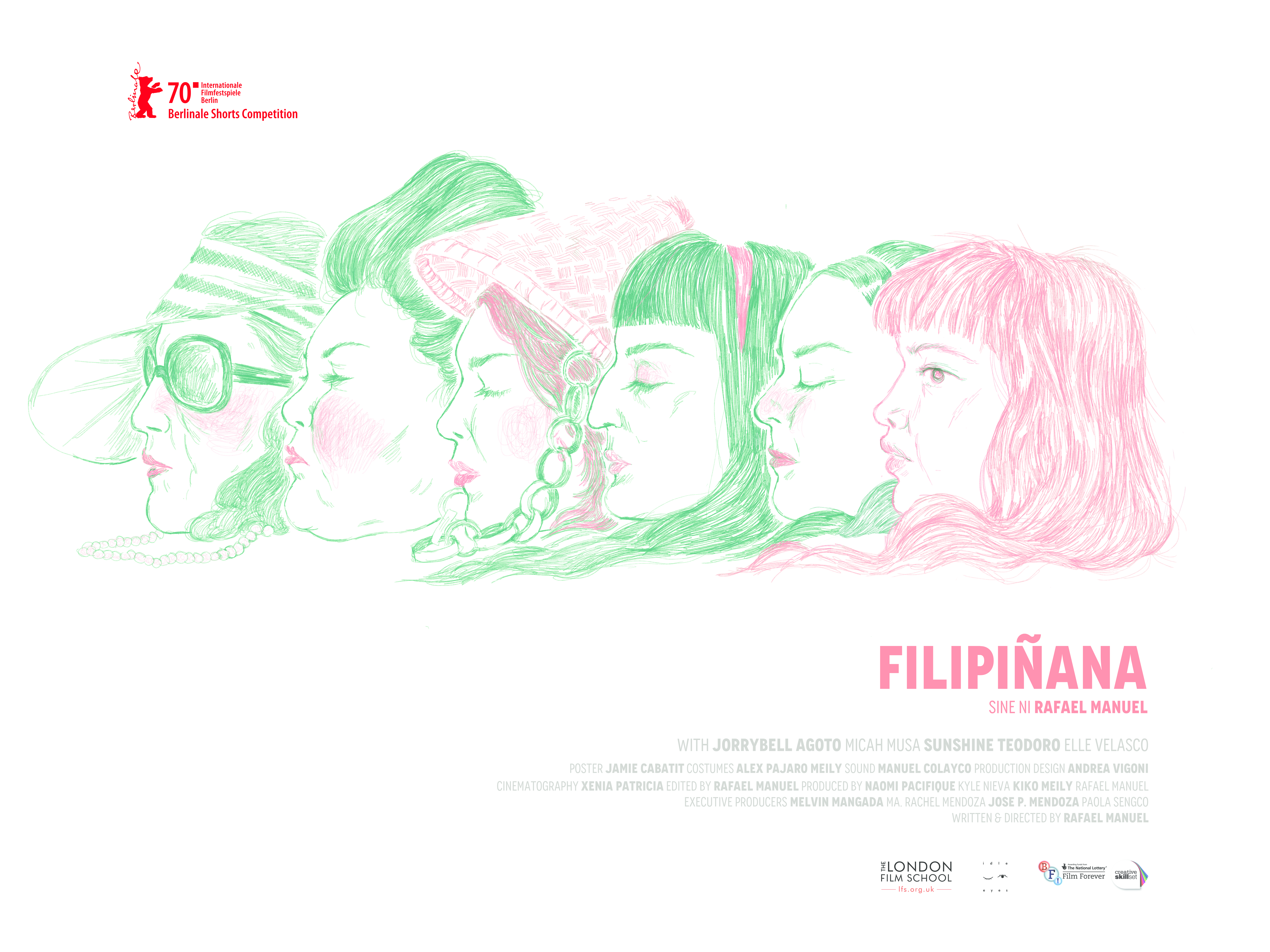 The films of Berlinale Shorts are cinema’s unsolicited requests to take the floor and speak. They radiate the full range of colours, stretch the boundaries and lay down new tracks in the vast field of cinematic possibilities. They function as a seismograph of our times. Berlinale Shorts is open to all genres, styles and subject matters.

Berlinale Shorts presents a maximum of 30 international premieres and world premieres to a broad audience. Moderated film talks promote dialogue between cinema and society, art and reality. Additionally, selected classics of the short form extend the programme while creating connections between past and present.

The programme is curated by Anna Henckel-Donnersmarck, head of Berlinale Shorts. Her advisory selection committee consists of eight international experts in film theory and practice.

A three-member international jury determines the recipients of three prizes presented during the official Awards Ceremony: the Golden Bear, the Silver Bear and the Audi Short Film Award. In addition, the jury nominates the Berlin Short Film Candidate for the European Film Awards. The Golden Bear winner automatically qualifies to participate in the competition for the short film Oscar.

LFS is internationally celebrated for its commitment to film, craft excellence, innovation and creative freedom. The School was named in Variety's TOP FILM SCHOOLS 2019 list. We are recognised by Screenskills (formerly Creative Skillset).

We are committed to collaborative practice-based learning and produces over 180 films every year with graduation films frequently winning at A-list festivals. The result is a dynamic and intensive film environment which creates global networks for life. Every role within LFS plays a key part in shaping future creative professionals, impacting on the future of the global creative industries. Recent Honorary Associates added to the Industry roster are: Gurinder Chadha OBE and Alan Parker CBE.

London Film School is a non-profit educational charity with Greg Dyke as its Chairman of the Board and Gisli Snaer as its Director.