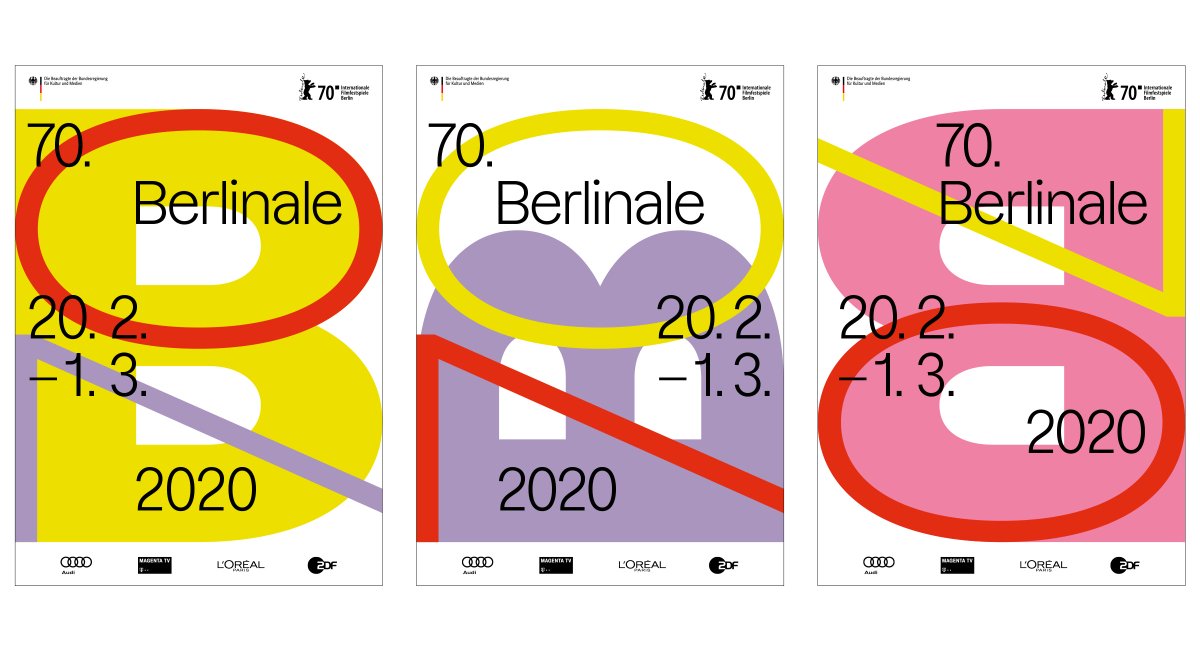 We are thrilled to announce that the graduation film of Rafael Mendoza (MAF 192), Filipiñana (see film still above), will have its World Premiere at the Berlin International Film Festival in the Berlinale Shorts competition! A huge achievement for Rafael and the team.

Also heading over to Berlin will be three of our graduates: Shirley Bruno (MAF 173) and Oliver Sunley (MAF 182) will join the Berlinale Talents programme for 2020, while Ricardo Saraiva (MAF 177) attends as editor of a film in the Panorama section, Nardjes A, by Karim Ainouz. 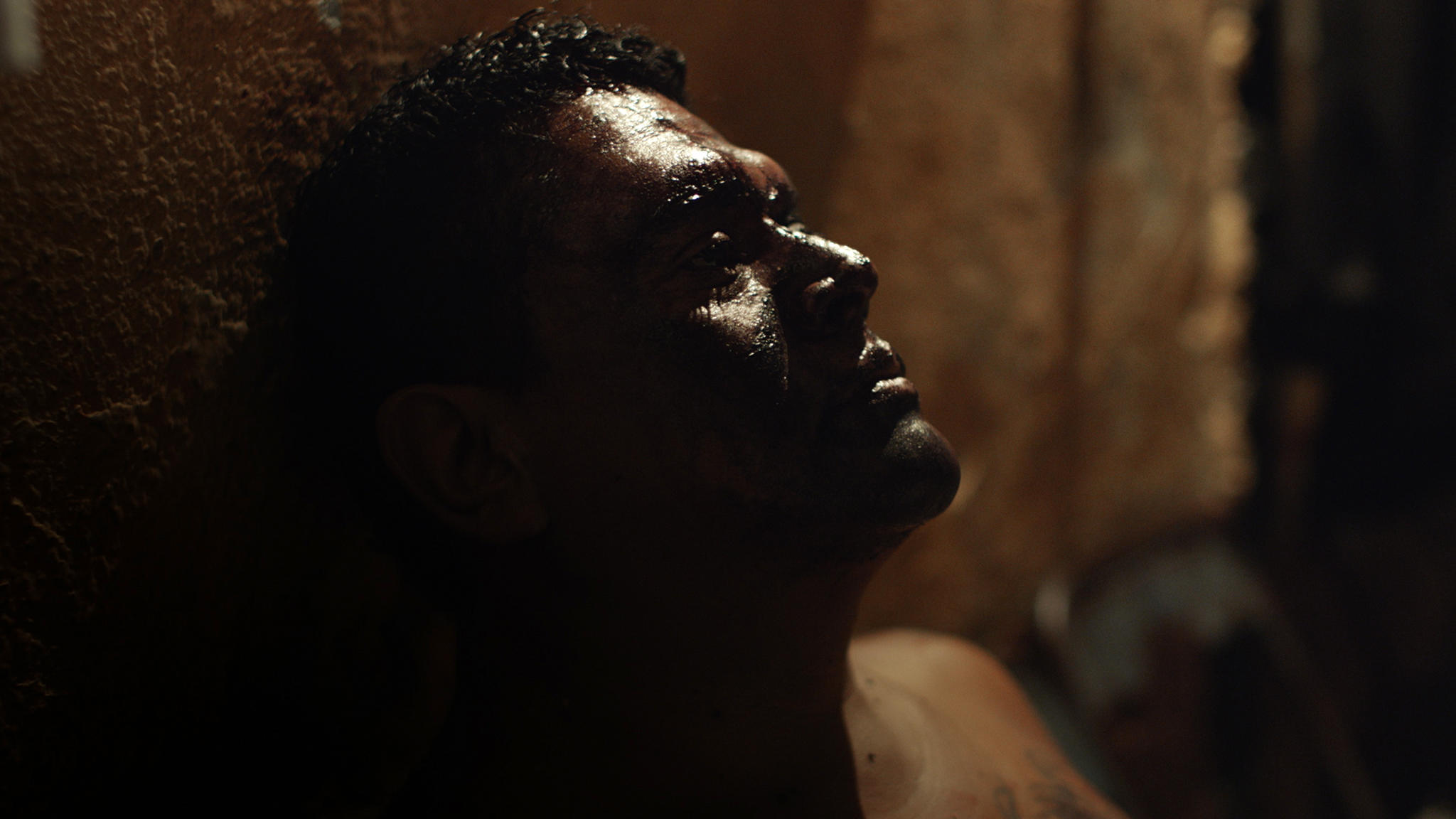 Read a new article on Locarno with graduate Zhannat Alshanova (MAF 186), following her path from a Locarno workshop with the master, Bela Tarr, to premiering a new short film at the Sundance Film Festival.

Congratulations to alumnus Ali Jaberansari (MAF 167) on the DVD release of his feature Tehran: City of Love. On 11 February, we are inviting Ali to screen his film as part of our LFS CONNECTS series - come along for a chance to see this wonderful film! Book your free ticket here. 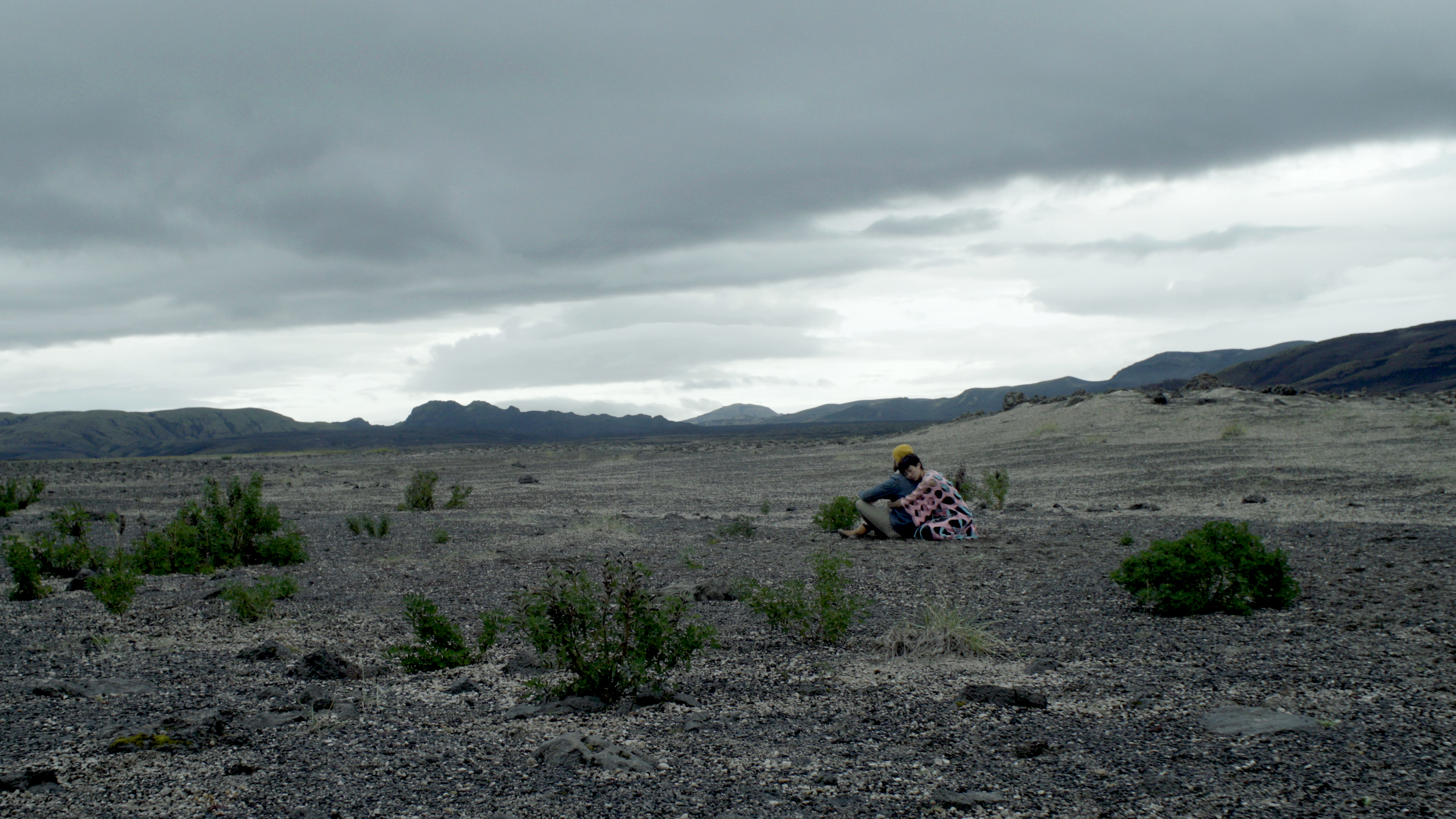 Ka Ki Wong's (MAF 187) graduation film I Draw Inside A Sheep (see film still above) has been longlisted for Aesthetica Art Prize 2020 and will be featured in Aesthetica Art Prize Anthology: Future Now, while her first feature Fire Room, now in development, has been selected for the 18th Hong Kong Asia Film Financing Forum in March this year.

Two of Amanda Nell Eu's (MAF 170) short films, Vinegar Baths and It's Easier to Raise Cattle, will screen at the 5th edition of the Final Girls Berlin Film Festival in February.

Emelie Mahdavian spoke to Bertha DocHouse about the release of the documentary she wrote, produced, and edited, Midnight Traveler.

And last but not least, a huge congratulations to Julien Cornwall (MAF 192) for The Lost Scot, which adds the Pendance Film Festival to its roster along with the Manchester Film Festival and Crystal Palace Film Festival