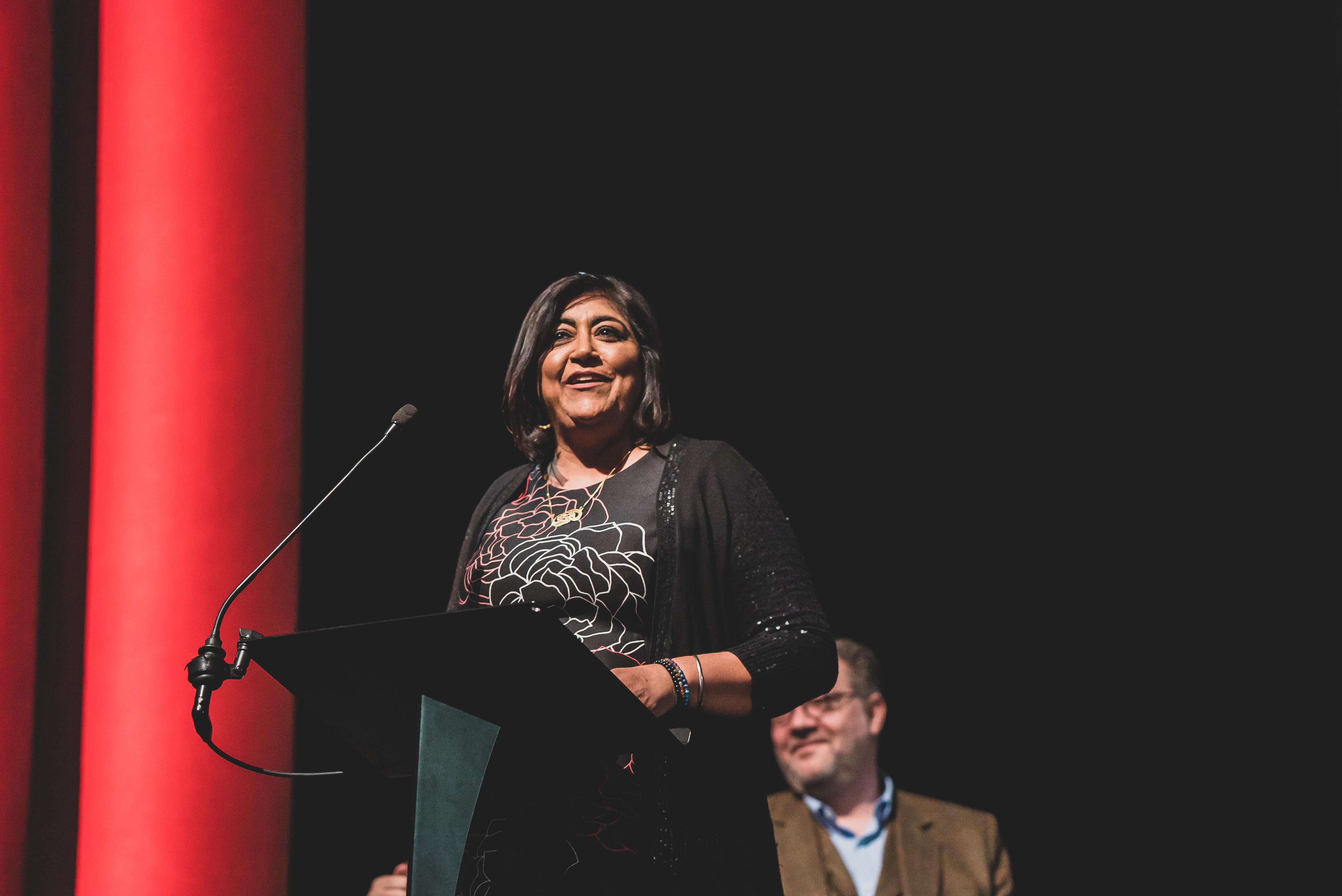 The London Film School, the UK’s longest-standing institution for nurturing filmmaking talent in the UK has announced prolific Director/Writer/Producer Sir Alan William Parker CBE and Gurinder Chadha OBE as Honorary Associates of LFS. The accolade was awarded and presented by Chairman of the School, Greg Dyke at BFI Southbank, with Lord David Puttnam accepting on behalf of Sir Alan Parker OBE.

Sir Alan Parker’s films have won 19 BAFTA awards, ten Golden Globes and six Academy Awards; he was appointed a Commander of the Order of the British Empire for his services to the British film industry. Amongst a long list of other achievements and positions, Sir Alan has received the Lifetime Achievement Award from the Directors Guild of Great Britain (which he also founded), BAFTA Academy Fellowship Award, and he is an Officier des Arts et des Lettres, awarded by the French Government.

Gurinder Chadha is one of the UK's most proven and respected Film Director and Producer. Her award-winning films have earned over 300USD, her most recent film, Blinded by the Light broke sales records at the 2019 Sundance Film Festival. She recently created Beecham House for ITV and Masterpiece/PBS.

Under the stewardship of Director & Chief Executive Officer Snaer, himself an award-winning director, the London Film School produces over 180 films annually, with 230 film students. In 2019/20, 317 students’ projects screened at 272 film festivals and 47 awards were awarded to LFS films. Graduates go on to work in the UK screen industry as well as further afield.

As part of its new vision for the future, the School will move into a new purpose-built location in London’s Docklands within the next few years.

At the Berlinale Shorts programme next month, Rafael Mendoza’s graduation film Filipiñana will compete for the Best Short and at the Manchester Film Festival, The Lost Scot by Julien Cornwall will compete. This month, the London Short Film Festival screened three grad films. 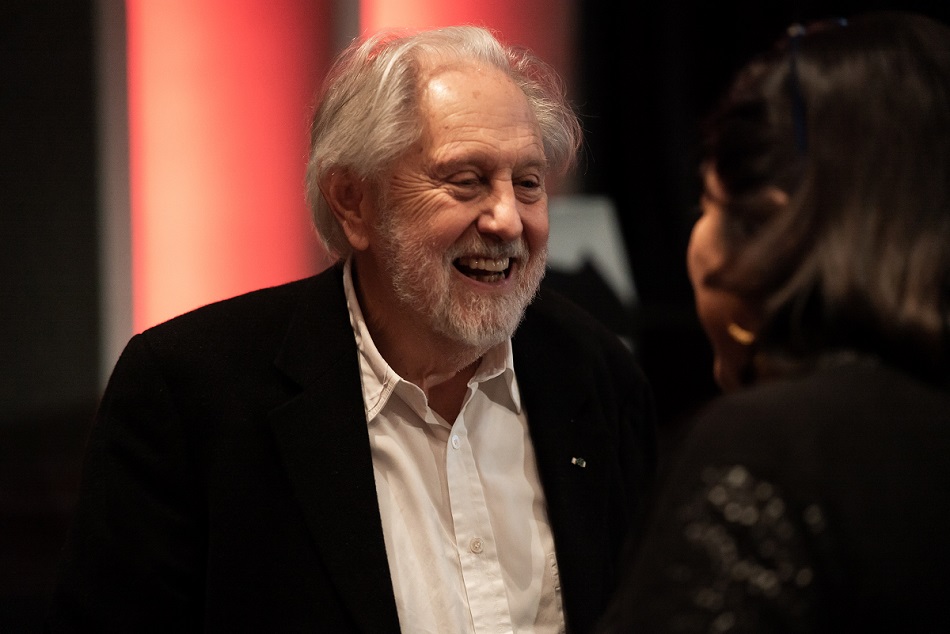 LFS is a non-profit organisation dedicated to the education of filmmakers from the UK and the rest of the world. For over 60 years, London Film School (LFS) has been the place for emerging creative talent to hone their craft, find their voice and engage directly with the vibrant UK screen industries. With a student cohort from every corner of the globe, LFS has always been a cultural hub where fresh voices, experiences and perspectives rub shoulders with tradition and history. The story of film has played out at LFS’s headquarters in Covent Garden – the pull of celluloid, alongside the push of the new and the emergence of a digital world. Here, we take both seriously to celebrate a tradition of innovation.

Panalux is a leading lighting rental company, lighting the world of Film, TV, Commercials, and Live events to name a few which strives to promote environmental consciousness on productions. With technical expertise and unparalleled customer service, flexibility and problem solving are a part of the package. An in-house R&D department and dedicated Engineering department facilitate many projects such as customisation for productions as well as creating our own fixtures. With offices throughout the UK, France, South Africa and Prague, and a fleet of over 220 vehicles, our services are available globally.

h Club London is a social space that connects and supports creatives; a member’s Club that’s inspires diverse thinkers makers and doers through innovation and culture. The seven-story building houses a TV Studio, an art gallery, restaurant and bars, a 36-seater screening room, a live performance space and 15 boutique bedrooms. With a calendar of cultural and social events, members are encouraged to Connect, Collaborate and Create with one another.

h Club LA is the Club’s debut US extension, a vibrant home away from home for creatives on the West Coast. The second venture for the group has 5 floors of entertainment spaces, including a rooftop restaurant and terrace, screening room, co-working space, a Salon, a pool, a purpose-built performance space, various restaurants and lounges and 35 bedrooms

Final Draft, a Cast & Crew Company, has published Final Draft® software – the number-one selling screenwriting application in the world – for 27 years. Final Draft automatically paginates and formats your script to industry standards, allowing writers to focus on what they do best – writing scripts. Used by such industry giants as J.J. Abrams, James Cameron and Aaron Sorkin, Final Draft software is the professional’s choice and the entertainment industry standard. In addition to its flagship software product, Final Draft offers the annual Big Break Contest – a screenwriting competition that launches careers, and awards over $80,000 in cash and prizes. Final Draft also offers the Final Draft Mobile™ app for iPhone and iPad, making creativity truly portable. To learn more about Final Draft and its products and services, visit: www.finaldraft.com 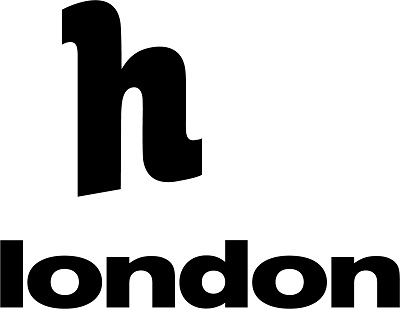