Rafael Mendoza: 'We are grateful for the platform given to us by Berlinale, which will hopefully allow the film to open-up discourse with audiences from around the world.'

Gisli Snaer, Director of LFS, says: 'I’m tremendously proud of all our students' work produced at LFS. Our students create astounding films and I’m really pleased the team efforts of Filipiñana have been recognised at the Berlinale. I wish them good luck next month!' 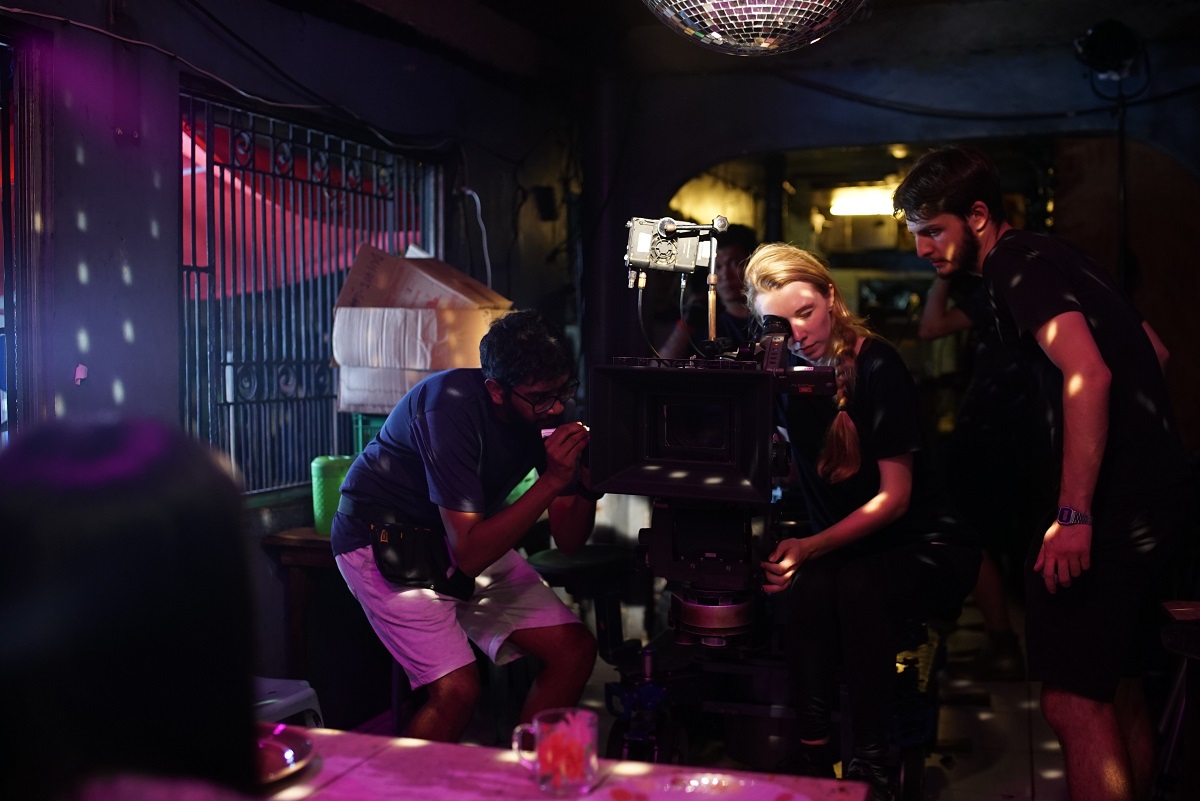 Summary: Isabel is a tee-girl. She spends the whole day sitting on a stool barely one foot above the dirt-ground teeing up golf balls for golfers to hit as they practice swinging their steel clubs just inches away from Isabel's face.

The films of Berlinale Shorts are cinema’s unsolicited requests to take the floor and speak. They radiate the full range of colours, stretch the boundaries and lay down new tracks in the vast field of cinematic possibilities.

They function as a seismograph of our times. Berlinale Shorts is open to all genres, styles and subject matters. Berlinale Shorts presents a maximum of 30 international premieres and world premieres to a broad audience. Moderated film talks promote dialogue between cinema and society, art and reality. Additionally, selected classics of the short form extend the programme while creating connections between past and present. The programme is curated by Anna Henckel-Donnersmarck, head of Berlinale Shorts. Her advisory selection committee consists of eight international experts in film theory and practice. A three-member international jury determines the recipients of three prizes presented during the official Awards Ceremony: the Golden Bear, the Silver Bear and the Audi Short Film Award. In addition, the jury nominates the Berlin Short Film Candidate for the European Film Awards. The Golden Bear winner automatically qualifies to participate in the competition for the short film Oscar®.

Throughout the year Berlinale Shorts is represented as Berlinale Spotlight at festivals and special events in co-operation with local partners around the world. Press Release: https://www.berlinale.de/en/press/press-releases/detail_27848.html