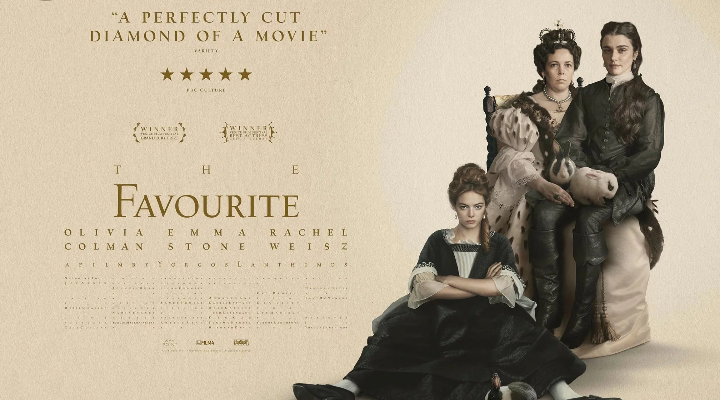 During the month of December, great news from across the festival circuit came in, including some exciting appearances in the Sundance Film Festival programme. Huge congratulations to both Calif Chong (MAF 191), assistant editor of Bruce Lee documentary Be Water, and Erik Wilson (DF129), cinematographer of feature Dream Horse. The short film Paola Makes A Wish by graduate Zhannat Alshanova (MAF 186) will also have its US premiere at the festival later this month.

Yorgos Lanthimos’ The Favourite was a big winner at the European Film Awards over the weekend, including a prize for European Editing for LFS alumnus Yorgos Mavropsaridis. (DF 71) 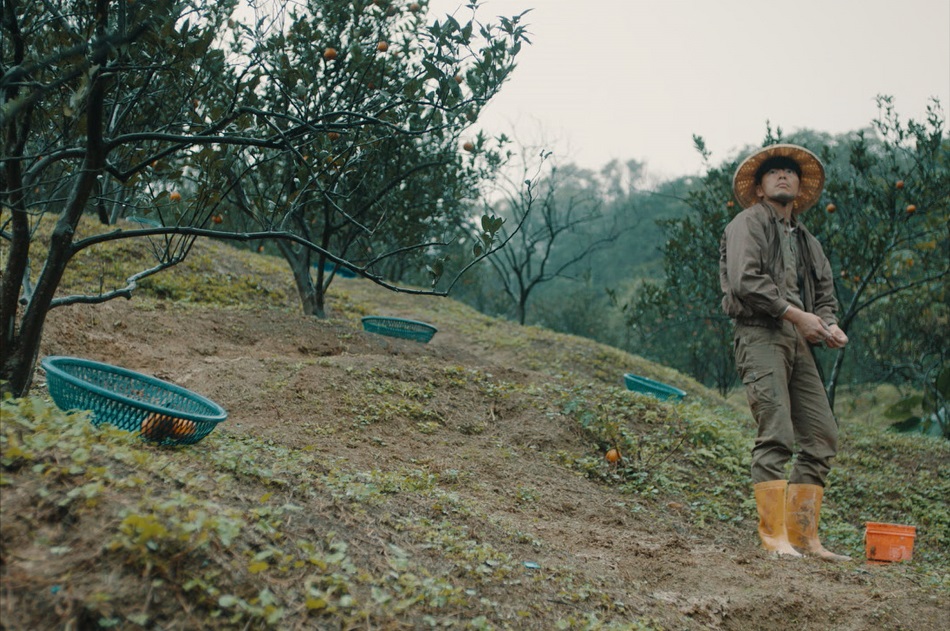 Taking place in just a few days’ time is the 2020 London Short Film Festival programme which is equally packed with LFS names! In the New Shorts competitions, grad films The Sound of Falling (dir. Chien-Yu Lin MAF 188), The Mermaid of Mevagissey (dir. Luc Mollinger, MAF 187), as well as work from our recent grads including Memoirs of a Geeza (dir. Theo Krekis, MAS10), and Janitor of Lunacy (cinematography by Nathalie Pitters, MAF 184) are competing. 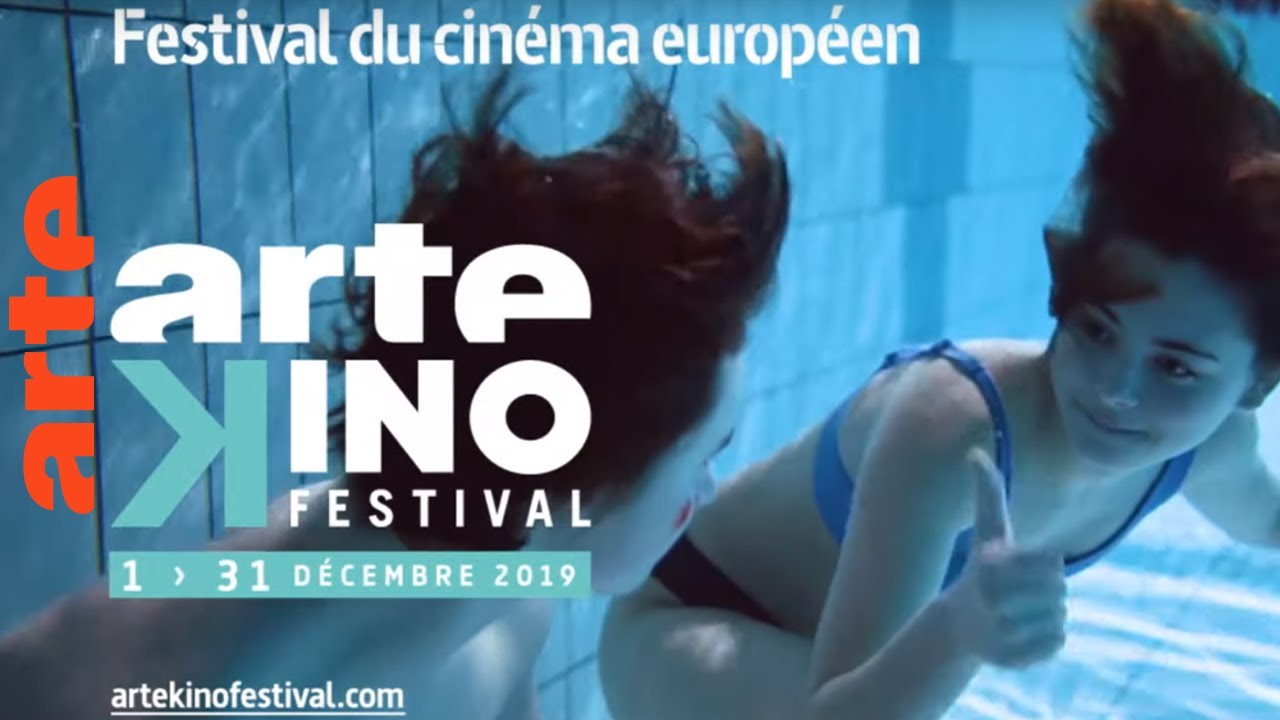 The ArteKino Festival runs throughout December, offering European internet users the opportunity to watch a number of feature films subtitled in several European languages, without charging a fee. Taking part in the competition was alumna Svetla Tsotsorkova's (MAF 147) with her debut feature Thirst.

Koby Adom (MAF 183) announced his short film Haircut will be developed into his debut feature with Film4 while Benjamin Bee (MAF 175) was a recipient of a John Brabourne Award for 2019.
And finally, University of Exeter x LFS PhD student Elisa Cepedal (MAF 164) won the Special Jury Award for her film El trabajo, o a quién le pertenece el mundo (Work, or who owns the world) at the Gijon International Film Festival. The film is the practice element of her PhD project, which is nearing completion.

Happy New Year from all at LFS, we can’t wait to see what 2020 brings for our students and graduates!