Many congratulations to our very talented and recent MA Filmmaking graduate, Koby Adom. Adom has been selected for Screen Start of Tomorrow 2018 and is LFS’ third graduate to be included in this prestigious selection.

He graduated in 2016 from London Film School with his short HOUSE GIRL, travelling to Ghana with the crew to create the film. The short screened at Montréal World Film Festival, London Short Film Festival, Africa International Film Festival and Ann Arbor.

HAIRCUT tells the story of a middle-aged barber who dreams of escaping his rough neighbourhood and becoming a dancehall star until an encounter with a local drug runner brings up uncomfortable truths about his past and makes him consider his importance in the community. It premiered at BFI Southbank on Wednesday 23 May along with the 19 other films made through London Calling. The 20 filmmaking teams then attended a reception ceremony, along with industry insiders, where the winners were announced. Of his selection, David Yates said: “HAIRCUT was my favourite. It made for compulsive viewing, was terrifically cast, with a great eye for human detail, with characters you cared for and believed in, and moments of genuine tension. Koby Adom's film was precisely and confidently made, he's a real talent." 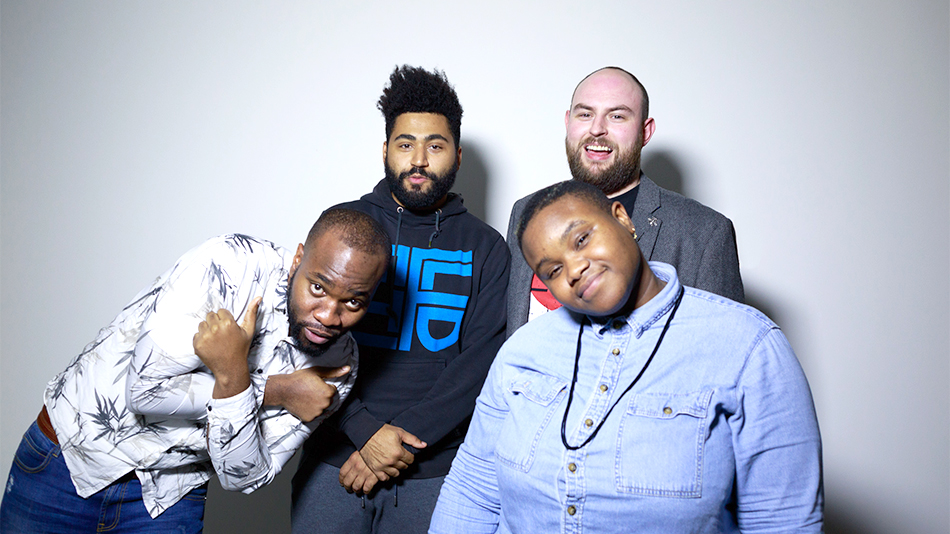 HAIRCUT included crew from London Film School: Teni (Teniola King), currently working on her grad film, as a production assistant and Mark Kuczewski, as DoP, who Adom worked with on HOUSE GIRL.

Following HAIRCUT, Adom became one of the eight John Brabourne Awardees 2018 and recently signed with Independent Talent Group Koby is in discussion with Film4 and BBC Films, a feature film, alongside working on shorts, commercials and music videos. 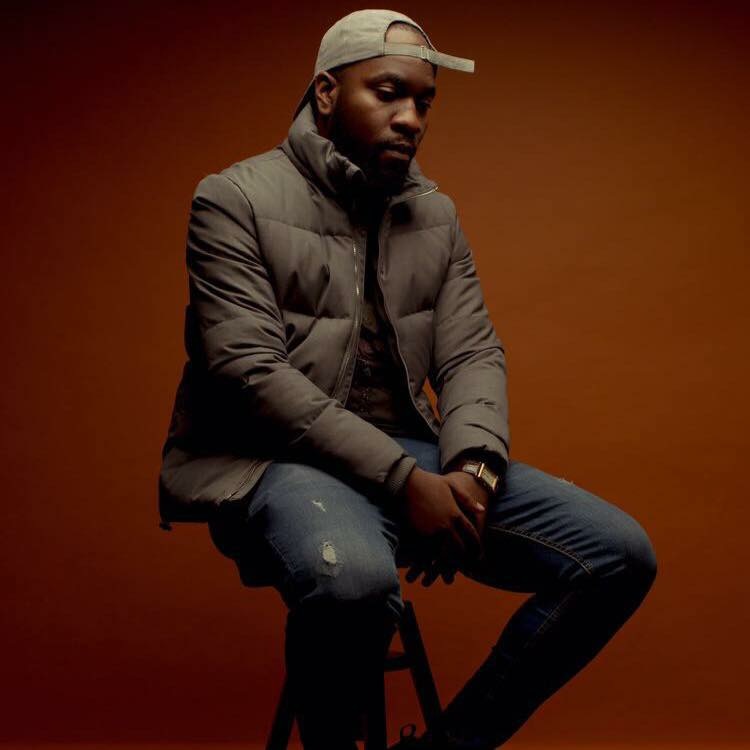 Koby is a British-Ghanaian film writer/director who graduated from London Film School in 2016 with his graduation film ‘House Girl’, a short which raised over £10,000 on Kickstarter and screened at LSFF and AIFF.

Since then, Koby has worked with Genesis Cinema and the BFI on the BFI Blackstar Season sitting on various panels. After being one of the John Brabourne awardees and signing with Independent Talent Group, Koby is in discussion with Film4 and BBC Films, a feature film, alongside working on shorts, commercials and music videos.