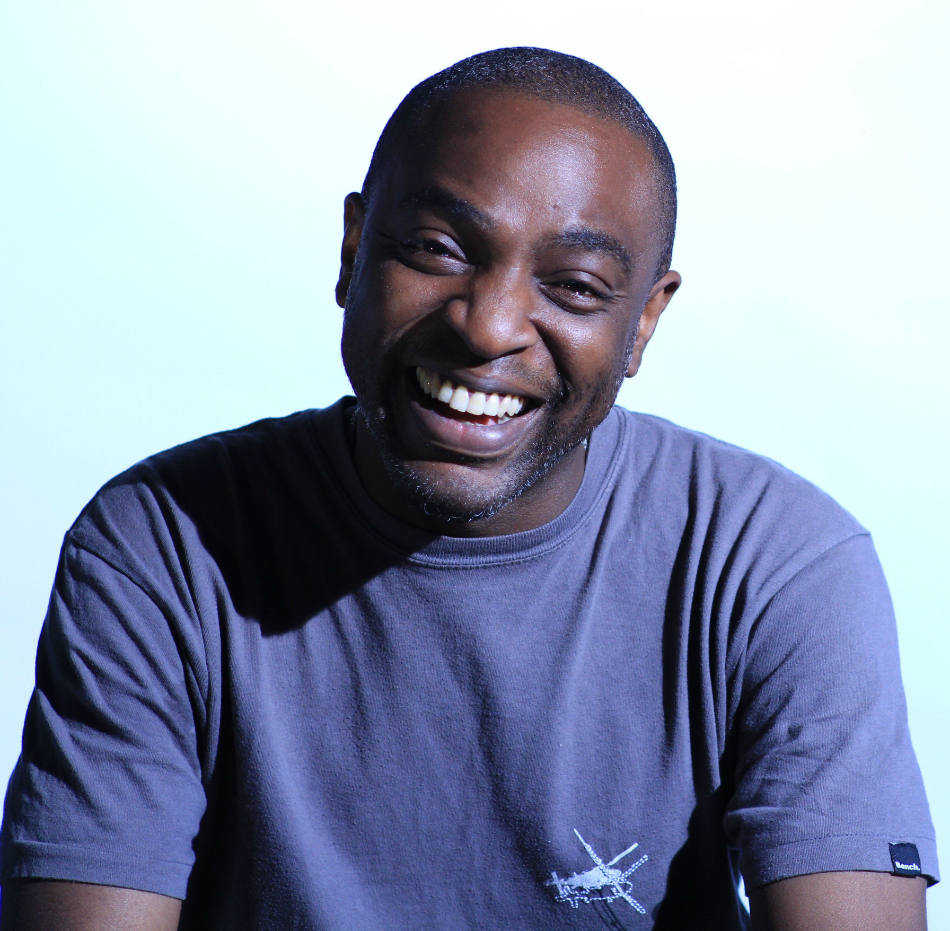 LFS is delighted to announce the appointment of Femi Kolade as Head of Studies, starting from January 2019. This latest appointment at the School brings together a wealth of filmmaking expertise and academic talent, offering opportunities to develop the School as a beacon of excellence, innovation and inclusion in filmmaking education.

Kolade will report to the Director of the School, Gisli Snaer, providing academic leadership across the School and champion innovation in filmmaking whilst ensuring students are nurtured and inspired to achieve their best. He will work closely with colleagues to deepen links with the industry, seek out future opportunities, sustain the smooth running of all courses and enhance the School’s pre-eminent reputation.

Femi said: “I’m both honoured and excited to be stepping into the role of Head of Studies at such an important time in the School’s development. In a landscape of deep, rapid and continuing change in the screen industries, I’m passionately committed to maintaining and extending the London Film School’s on-going key strategic role to global industry as a pipeline for diverse talent, providing a home for the development of unique new voices that, while always aware of the market, of industry, of the social and cultural contexts within which they operate, confidently seek to be innovative, original, distinct, true to themselves.”

Before joining LFS in 2016 as a term tutor and module leader, Kolade has worked extensively across the industry as filmmaker and educator with companies such as Channel 4, Celador Films, ITV, Bendit films, Spiritdance Entertainment, Arista Development and Mofilm as well as institutions like BFI’s Film Council, Getty Centre for Arts and Humanities, Arts Council, and Film London, including a stint serving as a board director for the South West Media Development Agency.

Most recently, Femi has worked as the Head of Curriculum at Central Film School, overseeing the academic development of the school at a time of extensive transformation and expansion, leading to its eventual acquisition by the Bertha Foundation in 2014-15. Whilst at LFS in 2016, with support from ScreenSkills (formerly Creative Skillset) Kolade co-founded Modern Tales, a talent lab for emerging diverse filmmakers, and Bushfire Digital, a media production and technology company until recently incubating at Ravensbourne as part of its Digital Media Innovation Cluster (DMIC).

Gisli Snaer said: “I am thrilled that Femi will join LFS in such an important role and with a track record of pragmatic leadership and personal approach. In Femi, we have an exceptional talent who will be able to enhance our reputation further and help build new connections for our students. Femi brings a wealth of experience in roles across the industry spanning practical filmmaking, academic leadership, management and inclusion, all of which will help shape the future of our filmmaking offering at LFS at home and abroad.”

He is also the founder of Bushfire Digital Media, an independent digital media company that has just completed a three-year incubation programme as part of Ravensbourne’s Digital Media Innovation Cluster (DMIC). The company focuses on leveraging digital technologies to create more targeted and effective 21st-century professional media training as well as developing intellectual property in global media content. He holds an MA degree in Film and Television Direction from the National Film and Television School (NFTS), and a BA (Hons) in Classics from the University of Bristol.

Founded in 1956, London Film School is the UK’s first film school. It produces over 180 films a year via its Masters' programmes. LFS students and alumni continue to perform exceptionally well on the festival and awards circuit, from Berlin to Venice, BFI London to the Academy Awards.

Greg Dyke recently joined as Chairman of London Film School at a time of major change for the School, including plans to relocate from its present home in Covent Garden to London City Island (LCI). There, it will join the English National Ballet in one of the growing numbers of cultural hubs springing up in East of London. The move to LCI will allow LFS to broaden its student base, offering its unique model of practical filmmaking and talent transformation to a larger number of UK students, meeting both individual aspirations and the skills needs of the UK film industry at a time of significant change.