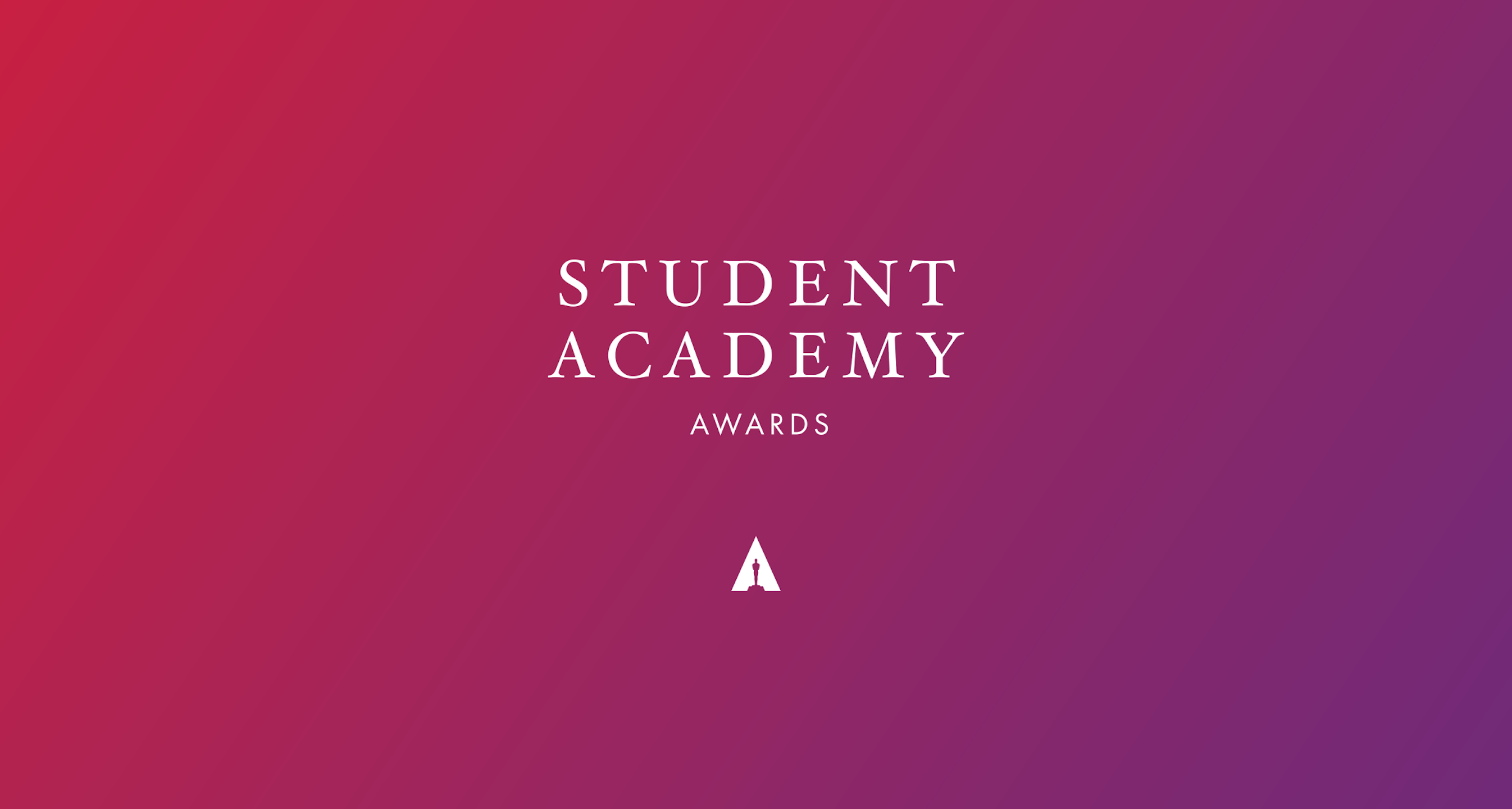 We are very proud to have two LFS graduates recognised by Screen International as Screen Stars of Tomorrow 2019. Congratulations to Benjamin Bee (MAF 175) and Chris Andrews (MAS 7) - you can read more about their success on the LFS blog here.

We are also excited to announce that graduate Masha Clark's (MAF 191) graduation film Señor has advanced to the semi-finals stage of the Student Academy Awards! 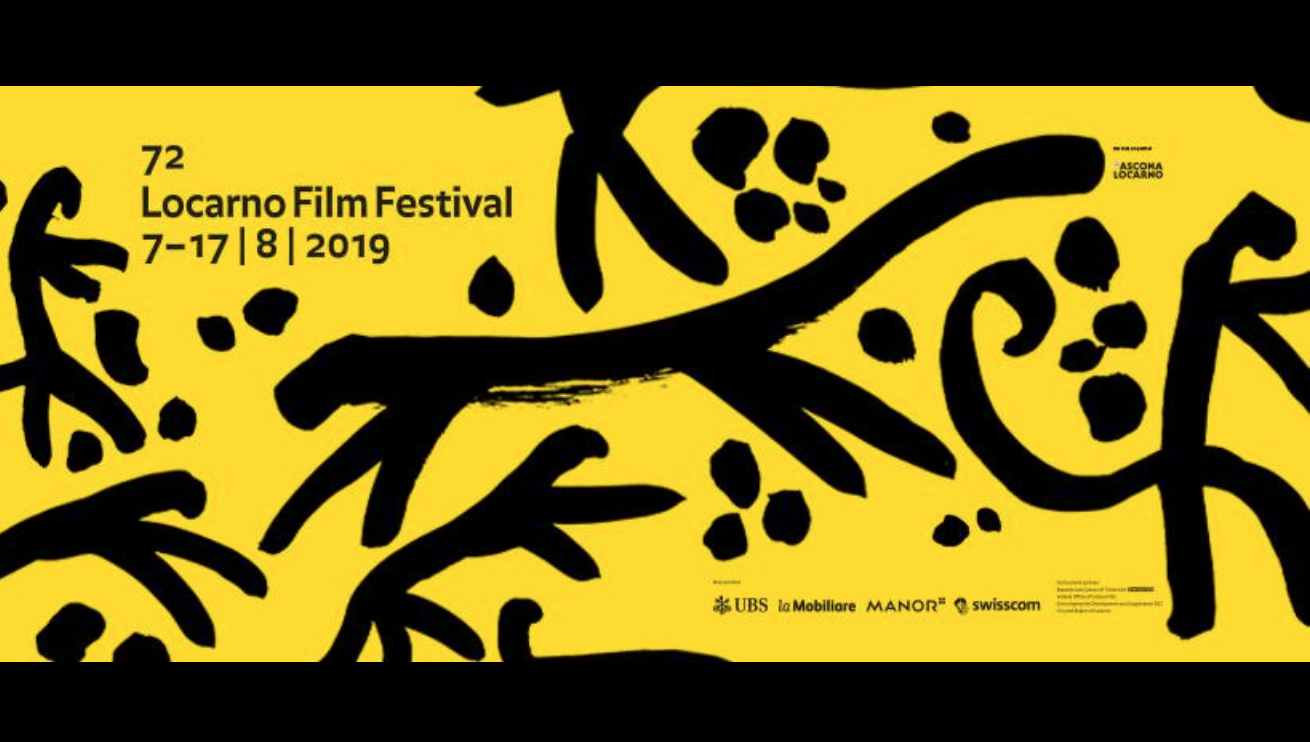 In other big news, we have overwhelming LFS representation at this year’s Locarno International Film Festival. Alumnus Alvaro Gago's (MAF 175) new short 16 December has been selected for the Pardi di Domani, while new work from grads Zhannat Alshanova (MAF 186) and Naomi Waring (MAF 186), created during their residency with Bela Tarr, will also premiere at the festival. Graduate Ka Ki Wong will also take part in the festival’s Filmmakers Academy this year.

Elsewhere on the festival circuit, Aboozar Amini's (MAF 179) feature documentary Kabul, City in the Wind has been selected for the Guanajuato International Film Festival. 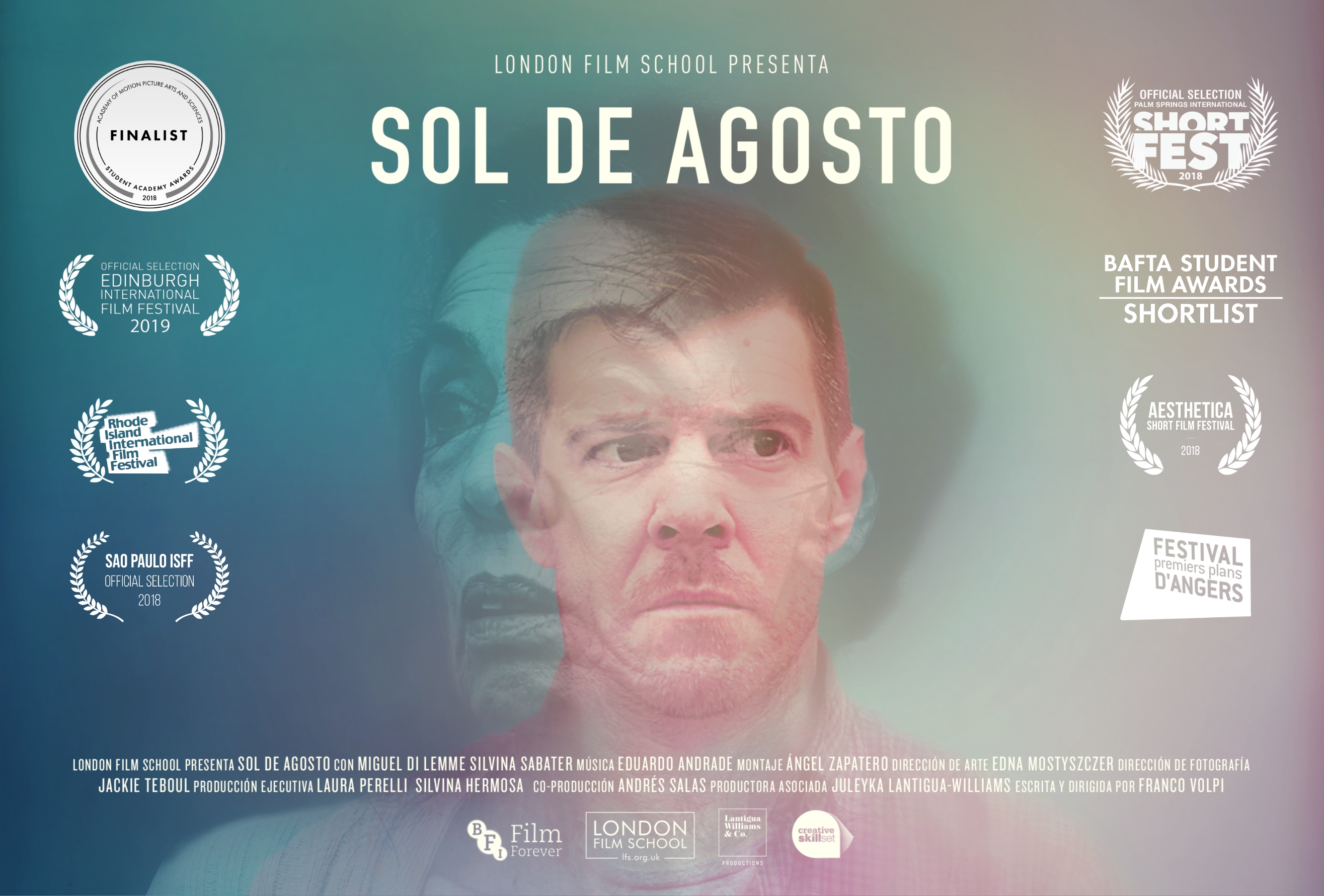 Graduation film Sol de Agosto (dir. Franco Volpi, MAF 187) will screen in Bern, Switzerland in November as part of a program sponsored by the Look & Roll Festival, which focuses on selected short films about mental health and disabilities, as well as both the Frame Light Short Focus Film Festival and the International Film Schools Festival Uruguay.

Chien-Yu Lin’s (MAF 188) graduation film The Sound of Falling has been selected by NAHEMI to screen at both Encounters Film Festival and Aesthetica Film Festival as part of their student showcase.

We have two LFS graduation films selected for the 16th In The Palace Film Festival, Isha and Bastard. Congratulations to Daniel Guliyev (MAF 189) and Christopher Manning (MAF 186). 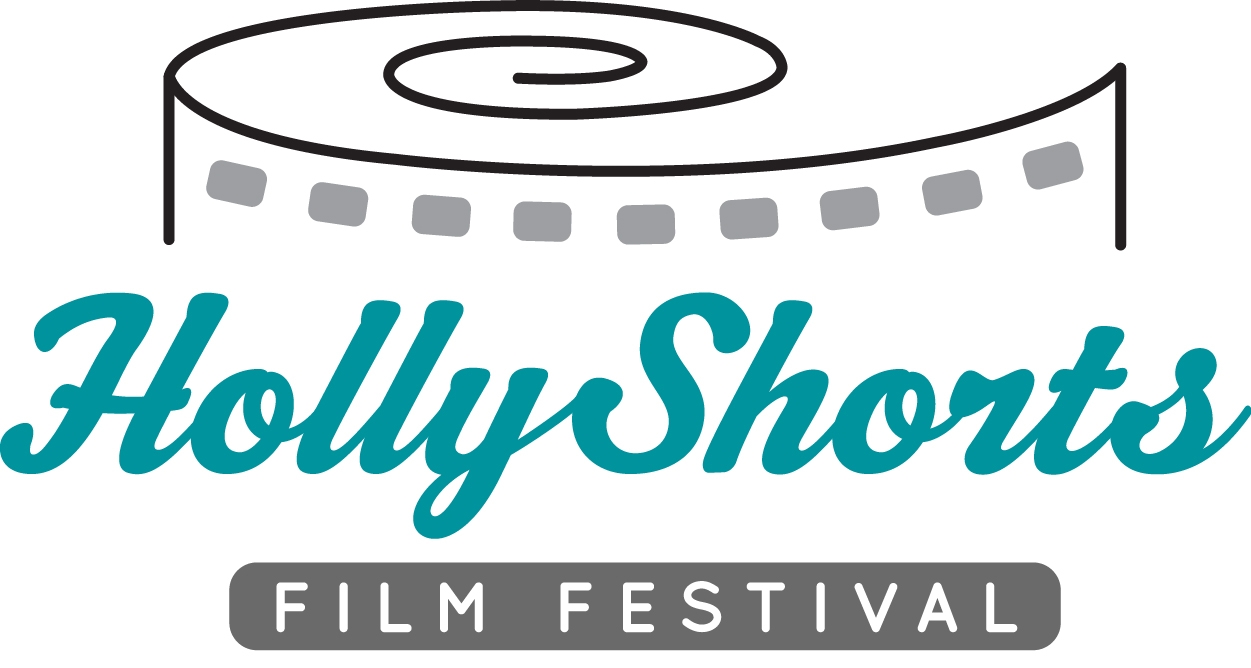 Three LFS graduation films have been selected for HollyShorts 2019. Congratulations to Paisley Walsh (MAF 186) for Birch, Andrew Rose (MAF 188)  for All You Can Carry, and Lara Zeidan (MAF 186) forThree Centimetres.

Sam Tibi’s (MAF 190) graduation film Natural Paul has had its first festival acceptance and will screen at Off Courts Trouville in September.

Fateme Ahmadi's (MAF 171) Film London-commissioned short Bitter Sea was part of the Cinesisters' Shorts screening programme and was chosen as the BFI Network Short of the Month, screening as part of the BFI Future Film Lab for Directors. 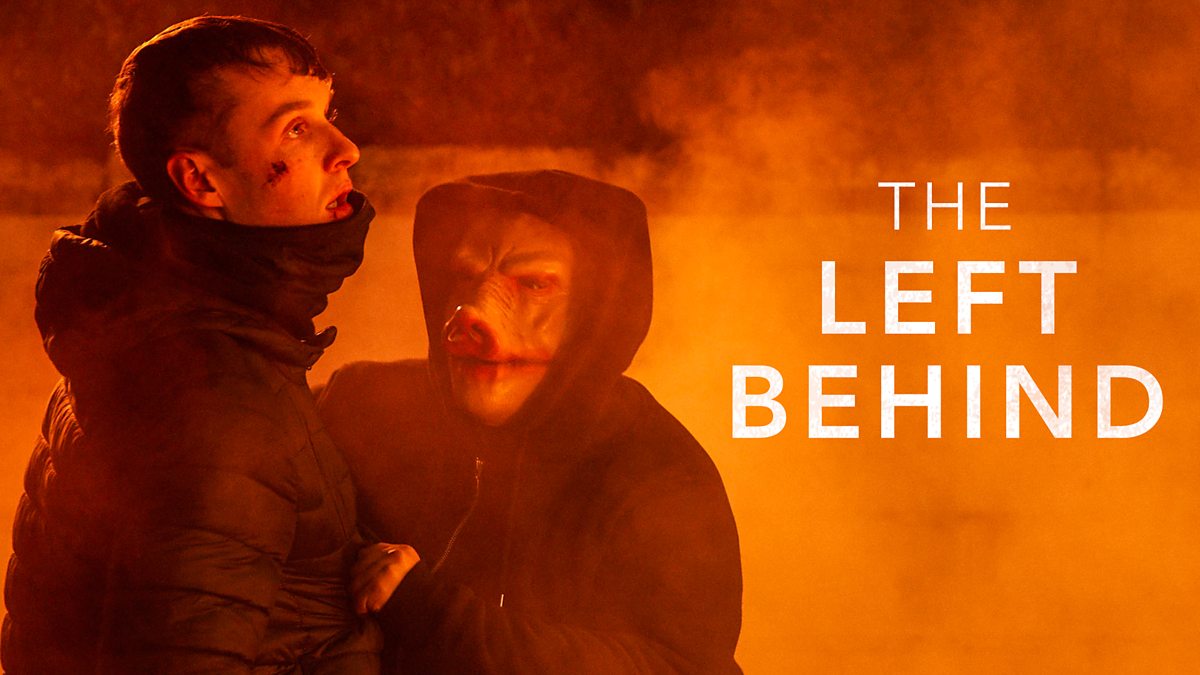 Lorenzo Nera (MAF 185) recently worked on motion graphics for a new BBC drama, The Left Behind, now available on iPlayer.

If you have an update for us that we’ve missed, please get in touch via    .