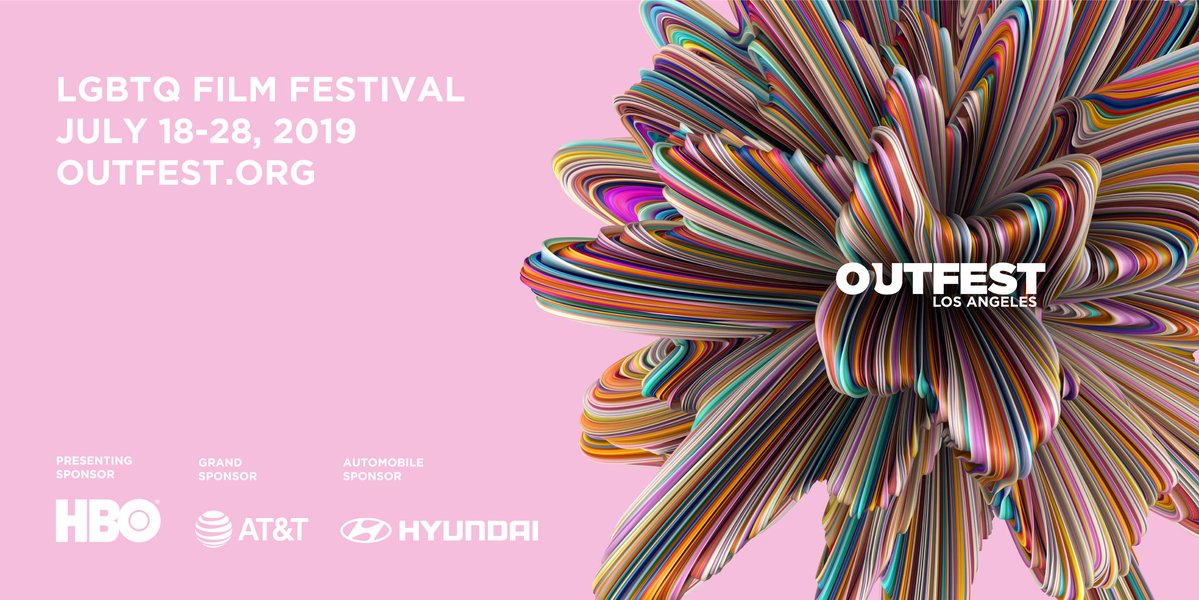 It’s been another great month of achievements at LFS – here is our June round-up of everything our students and alumni have been up to!

Christopher Manning's (MAF 186) film Isha took home the Audience Award from the Sicilia Queer FilmFest as well as a Special Mention from the 100 Autori Jury. It has also been selected for OutFest LA in July.

Lara Zeidan's (MAF 186) Three Centimetres continued its Berlinale Spotlight tour of India with a screening in Pune as part of the International Shorts Collective, in partnership with Goethe-Institut and National Film Archive of India to present globally awarded short films to Pune audiences. The film also won the Best Film Award at the Hackney Shorts Film Festival this month.

Monica Santis' (MAF 182) graduation film Towards the Sun screened at Fort Greene Park, Brooklyn, as part of the NYC Parks Movies Under the Stars series. The screening was organised in collaboration with the TIDE Film Festival where the film won the NY Women In Film Award last year.

After enjoying its UK premiere at Sheffield Doc/Fest, alumnus Aboozar Amini's (MAF 179) feature Kabul, City in the Wind screened in London at the Rio Cinema as part of the Aperture: Asia & Pacific Film Festival.

Gunel Said Gadirova's (MAF 189) graduation film Images of Absence has been accepted to the Bucharest ShortCut Cinefest 2019 and the Cinemademare Film Festival 2019.

Congratulations to Zhannat Alshanova (MAF 186) who took home the Most Promising Director Award in the International Competition at the Tel Aviv International Student Film Festival. 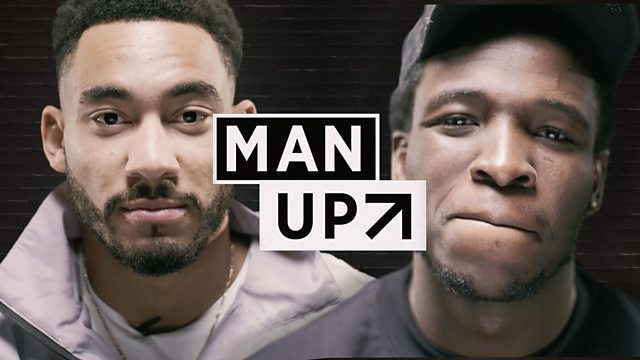 Laura Seward (MAF 186) secured her first role as a camera operator for the BBC on Man Up, a series of honest conversations with young men about what it's like to be a man in 2019, and the impact that can have on their mental health. Watch Part 1 now.

Franco Volpi's (MAF 187) graduation film Sol de Agosto has added another festival to its roster with an upcoming screening at the Newark International Film Festival. 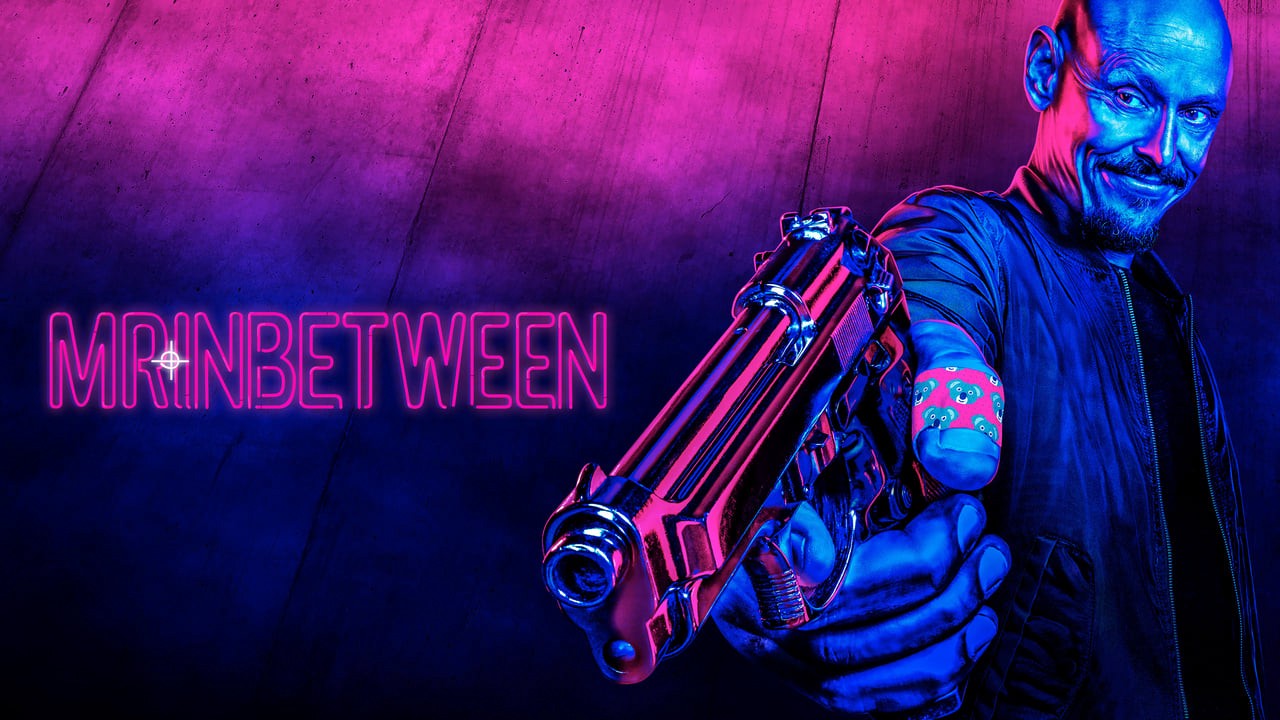 The Death of Don Quixote  (dir. Miguel Faus (MAF 192) has been through another great run of screenings and events, including showings at the 25th Mostra de Cinema Latinoamerica de Catalunya, the Cisterna Short Film Festival, the International Short Film Festival of Cali, and the Guadalajara Solidarity Film Festival. 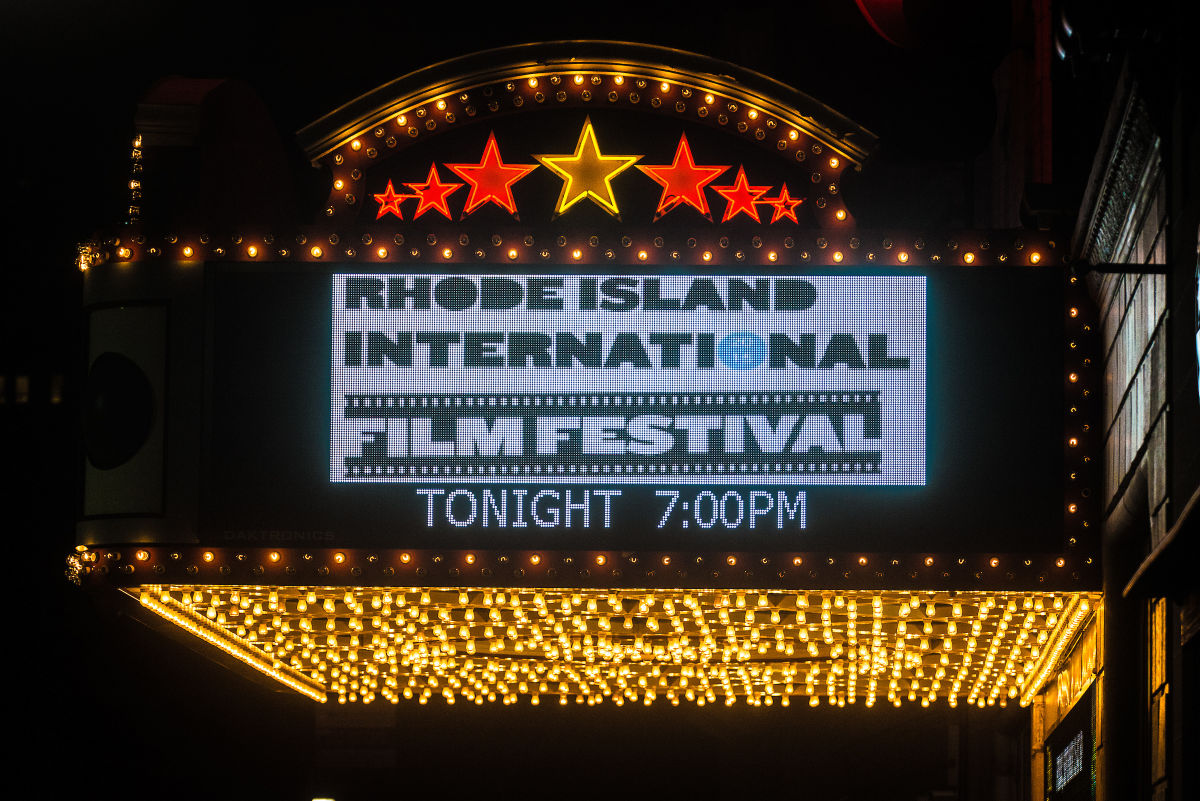 Tariq Elmakki's Term 5 film Songs of Solitude screened at the Give Back Film Screenings, a special event in Plymouth as part of Refugee Week.

Shalini Adnani (MAF 186) presented her new project A Grown Woman at the Edinburgh International Film Festival Works in Progress lab. Cait Lyn Adamson (MAF 185) is also on board as producer, with Cameron Ward (MAF 186 ) as DoP.

There is a new review of Rahul Sharma's (MAF 191) graduation film The Binoculars here, and a new interview with alumnus Sofia Bost (MAF 178) following the Cannes screening of her new short film Party Day now on Close-Up Culture.

Amanda Nell Eu (MAF 170) is heading to the Locarno Film Festival for the Open Doors Hub programme 2019. Her project is one of 8 selected for the co-production platform.

Andrew Rose's (MAF 188) graduation film All You Can Carry is now live on the ALTER YouTube channel.

Alumnus Oscar Zhang (MAF 185) is a SIFF Project finalist in the New Talent Section in Shanghai with his project All, Or Nothing At All which he presented to a panel of experts including Wong Kar-wai.

Chih-Chieh Wu's (MAF 194) Term 2 film, Curl , enjoyed a screening just around the corner from LFS at the Seven Dials Shorts event, an evening of short films under 5 minutes.

If you have an alumni update for us that we’ve missed, please get in touch via