We’re enormously proud of the work and continued successes of our students and graduates! Here we have a selection of the festival acceptances, screenings, and awards they have enjoyed over the last month.

A very special congratulations to LFS staff and alumni winners and nominees at this year's BAFTA Television and Television Craft Awards: 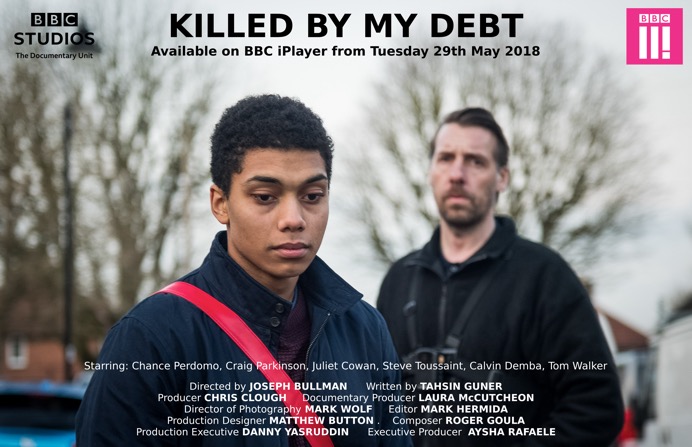 On the festival circuit, screenwriting alumnus Murat Çetinkaya's (MAS 8) short Ad Infinitum will screen at this year's Sci-Fi London Film Festival after success at the Malatya International Film Festival, and screenings in Trieste, Ithaca, and Dublin.

Current student Antonio Sequeria (MAF 192) has been accepted into this year's Short Shorts Film Festival, the FEST New Directors New Films Festival, and the ONE Country ONE Film Festival with A Son Like Others.

Frederico Nobre de Carvalho (MAF 188) is off to InsideOut Toronto with his graduation film Lisboa-Santarem! The film features in the Shorts: Ready to Run programme. Guests at this year's IndieLisboa Festival will also have the chance to catch the film in the festival video library.

Documentary work Can She Kill It?  by Eliot Gelberg-Wilson (MAF 192) and produced by Andrew Montague (MAF 192) screened at the Davis Feminist Film Festival.

Alumnus Aboozar Amini's (MAF 179) Kabul, City in the Wind will have its UK premiere at Sheffield Doc/Fest in June. Aboozar also just received the Jury Special Mention at the Cannes Cinéfondation Residence, where he pitched his upcoming feature Ways to Run.

Alumnus Christos Massalas (MAF 165) was also in attendance at Cannes this year, taking part in the 2019 L’Atelier with new project Broadway. 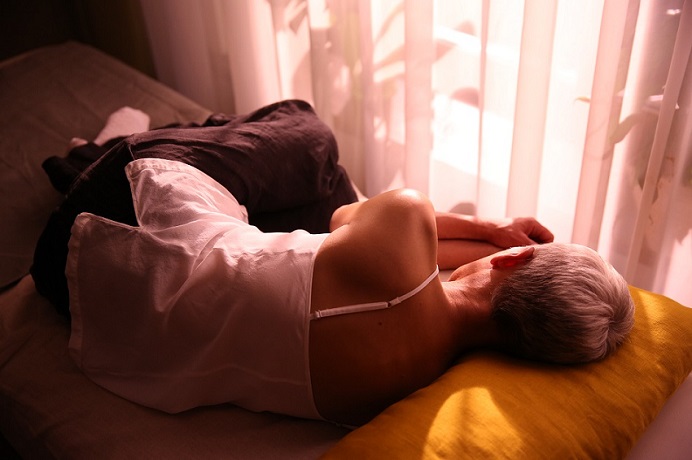 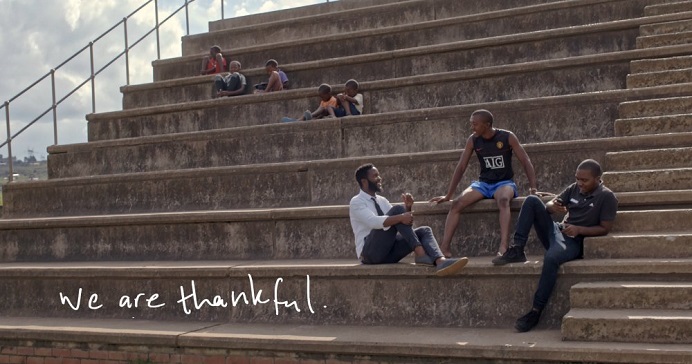 Alumna Celine Cotran (MAF 183) has been announced as one of this year's h Foundation Emerging Creatives. The programme is designed for talented 21-35-year-olds who are looking to progress their career in the arts.

Congratulations to current student Luke Howe (MAF 192) whose script El was selected as one of five finalists in the Film Pipeline Short Script Competition, and as one of 15 finalists for the Shore Scripts Short Film Fund.

We have two alumni on the semifinalist shortlist for the 6th Annual ScreenCraft Screenwriting Fellowship. Congratulations to Federico Manachino (MAF 187) and Jessica Romagnoli (MAS 10)!

Congratulations to graduate Marietta Pappa (MAF 189) who is a finalist in the CIAK Greece-Puglia cooperation film competition. Her entry, Lotus, will be filmed by another alumnus, Antoine Billon (MAF 189). Good luck! 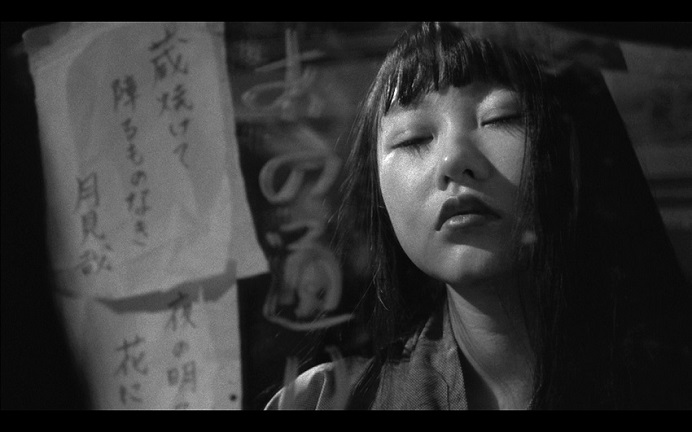 Graduate Elzbieta Piekacz (MAF 185) had three films in the final competition for the Best UK Experimental Short Film at the London International Motion Picture Awards 2019: Embrace, Tango Shoes, and grad film At Dawn the Flowers Open the Gates of Paradise, which took home the prize! 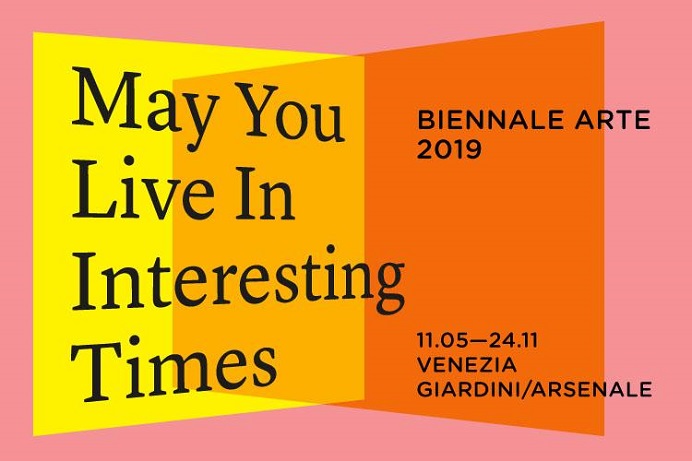 Work by alumnus Christopher L. Thomas (MAF 171) as part of the Miracle Workers Collective will appear at the 58th International Art Exhibition – La Biennale di Venezia for the Finnish Pavilion.