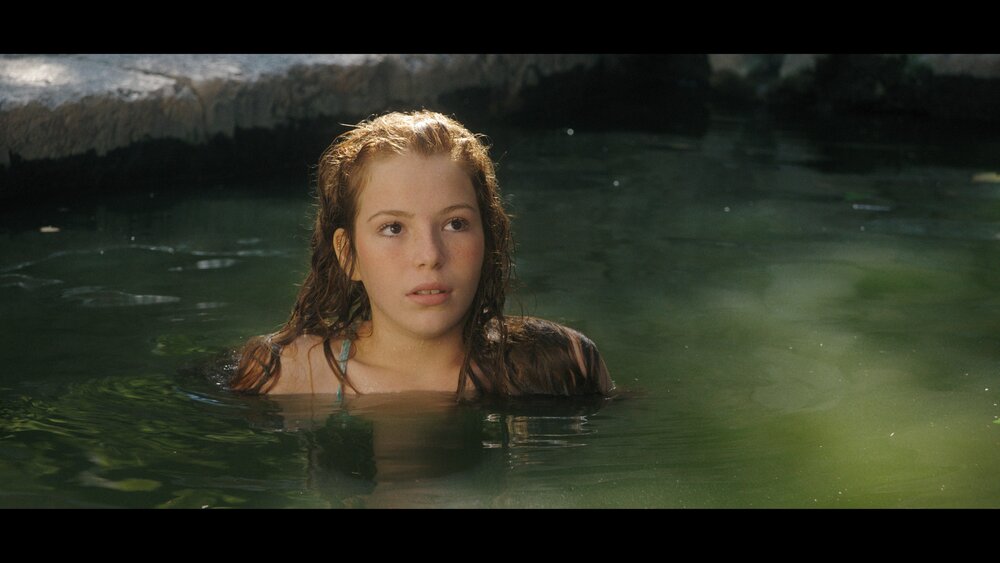 Here, we share monthly London Film School community updates; students, alumni and staff successes we thought you might like to know about. Find out more about our MA Filmmaking, Screenwriting, and International Film Business courses.

Wonderful news for Fiona Lamptey, an alumna of the LFS Fast Forward Producing programme held in 2012, named the new Director of UK Features at Netflix.

Students and recent graduates have worked on a new project with Senior Lecturer in Production Design, Matthew Button. The Sky Original comedy Bloods will be released next year.

Great news from this year’s digital edition of the Encounters Film Festival:

Screening at the HollyShorts Film Festival in November are the following graduation films:

My Other Suit is Human also took home the Best Student Short Film Award at the Kerry International Film Festival. Rahul Sharma (dir) on set for his graduation film The Binoculars

MAF 186 graduate Lara Zeidan has been selected for the Crossroads Co-production Forum with her first feature project Birthday. She will also be taking part in the Emerging20 Program of the Reelworld Film Festival.

Some recent LFS graduates have been working on a new project: a horror short film called For Sale.Written and directed by Francesco Gabriele (MAF 182), with cinematography by Giacomo La Monaca (MAF 163) and Alex Grigoras (MAF 171) as the colourist, the film will enjoy screenings at the Highlands Film Fest, Hex After Dark Film Festival, East Van Showcase, Ramaskrik Film Festival, and the Dark Hedges Film Festival.

Emily Harris (DF141) has a new feature film, Carmilla, out in cinemas this week, which received a 4-star review from The Observer.


Sonia Liza Kenterman (MAF 170) has been selected for the PÖFF Film Festival in the First Feature Films Competition with Tailor.

Also screening at PÖFF will be MAF 185 alumna Remi Itani’s latest short film Drought, which will also be part of the competition at the Winterthur International Short Film Festival.

Alumnus John Walsh from course DF107 has written a new book, Flash Gordon: The Official Story of the Film, due to be published by Titan Books on the 20th November.