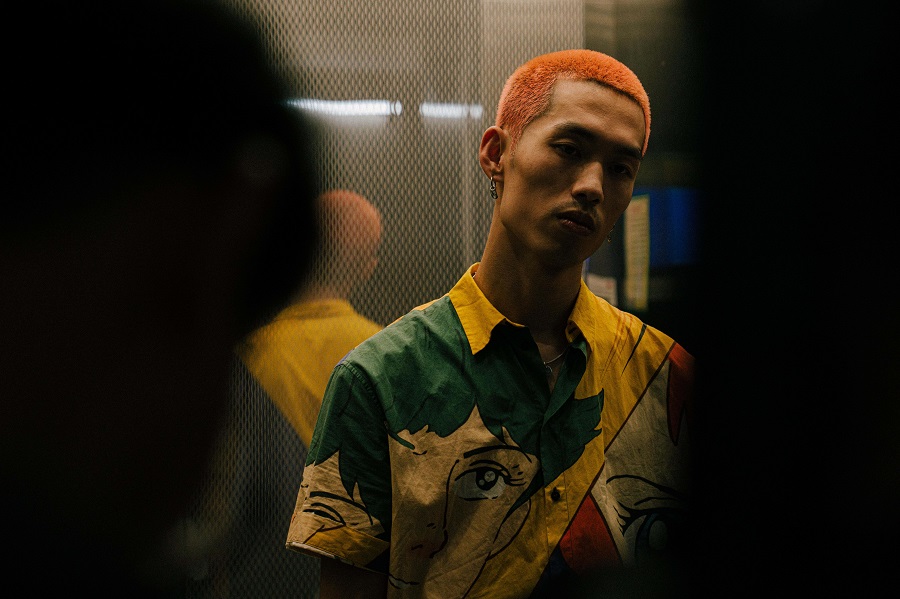 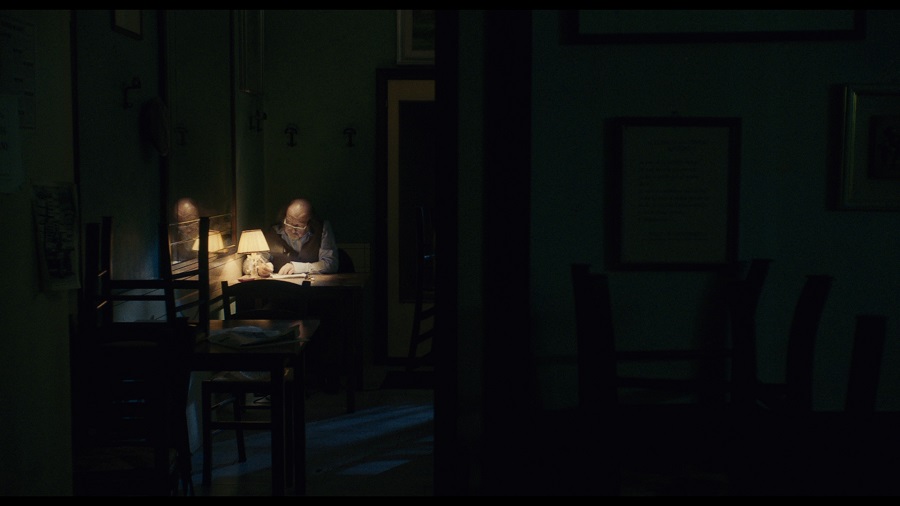 As part of Encounters Short Film Festival 2021, Laura Webster spoke with Guyuan Ma about her short, Asian Brass, which has been selected for the festival as part of the UK Student Awards programme. WATCH IT HERE 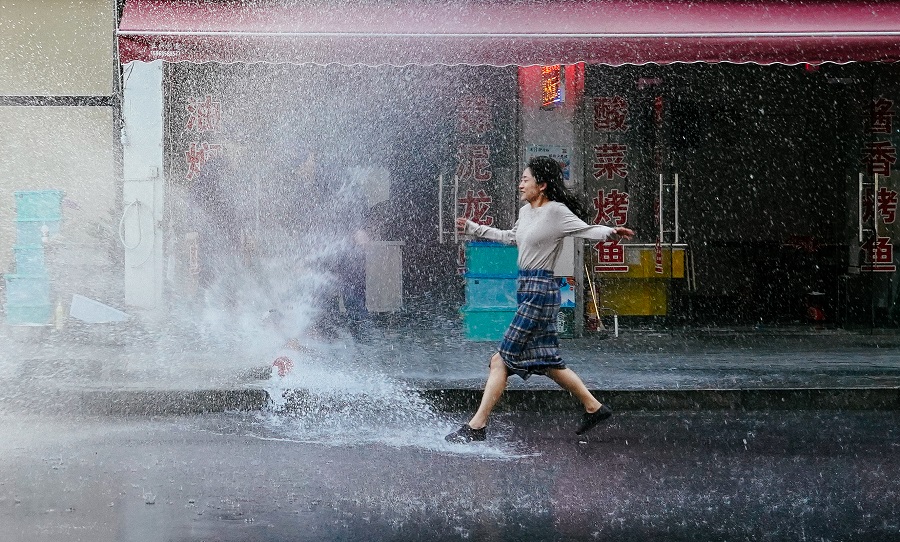 In the latest issue of British Cinematographer magazine, alumnus Aaron Reid discusses his work as Director of Photography on the ITV mini-series Stephen. Graduate Maja Jensen also worked on the show in the Camera Department.

British-Pakistani filmmaker Seemab Gul's short film Mulaqaat (Sandstorm) had its world premiere at the prestigious Venice Film Festival in September and will screen at Uppsala in October 2021. You can watch the trailer here.

Afia Nkrumah, 2019 mentee of Women in Film and TV UK, directed the recent episode 10.6 of the BBC One Drama Call the Midwife.

LFS partnered with ARGO, a platform of globally curated independent short films, to showcase the talent of our graduates. Explore riveting films about discovery, identity, and rebirth on Argo's London Film School channel.

Director of Studies, Femi Kolade, joined as Jury panel on the Arts and Humanities Research Council to shortlist for this year’s Research in Film Awards. A record number of applications across five categories and our judging panel has shortlisted the top 25.