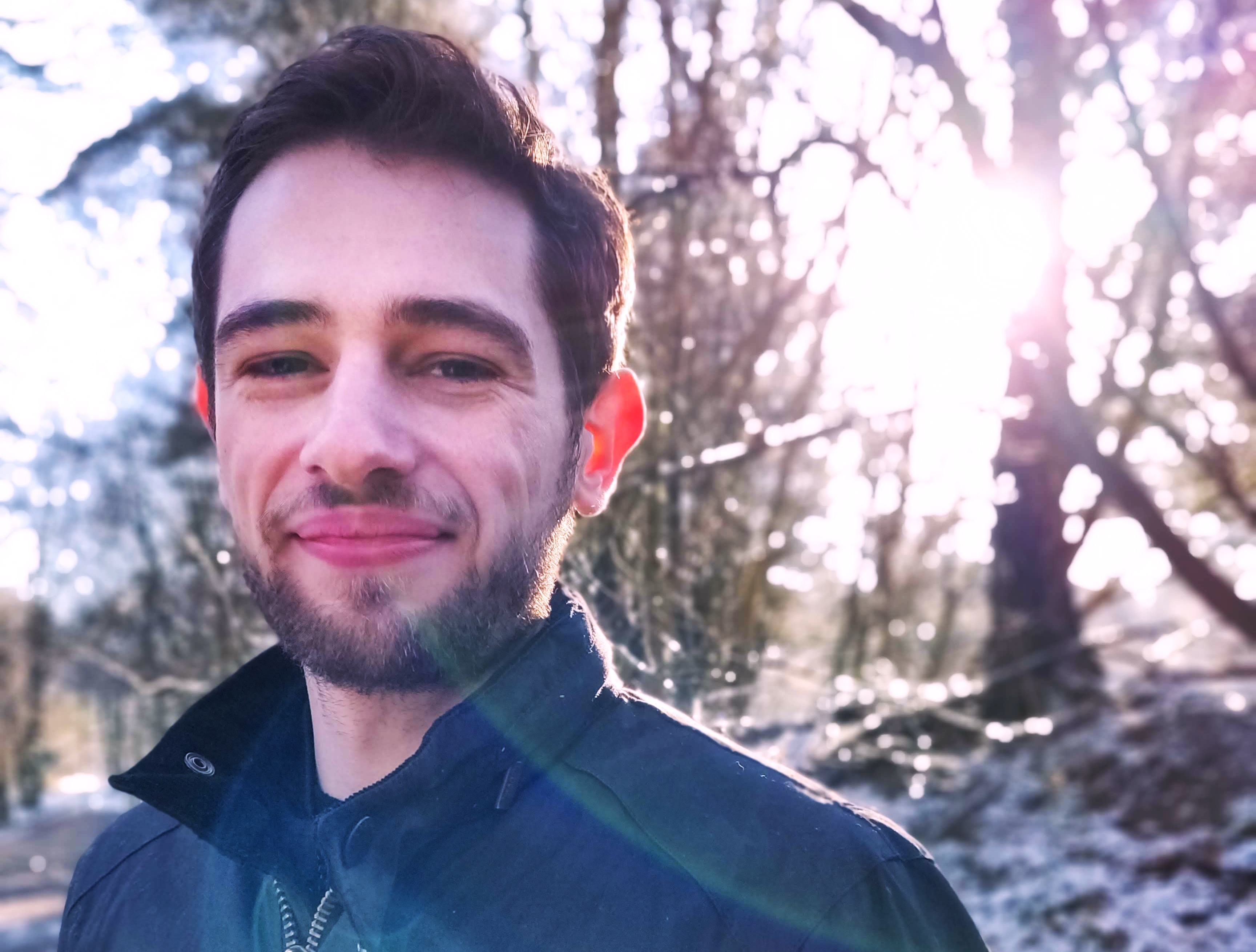 At the end of the programme, supervised by teachers from the University of Côte d’Azur (UCA) and members of Serial Eyes, a prestigious writing residence in Berlin, each resident produced a pre-bible and the pilot of a TV series whilst taking meetings, viewing world premieres, and attending masterclasses. We spoke with Greg about his experience on the programme and how London Film School helped him get there.

River Ferris: You had quite a few commercials, feature scripts and short scripts to your name or in development before applying to Canneseries. What led to your interest in series writing from these stand-alone projects?

Greg Simmons: TV is such a flourishing industry at the moment. It's especially exciting if you want to tell rich, complex stories because you're afforded so much more time to develop your characters. One of the visiting lecturers on Canneseries, Nicola Lusuardi, said that if Dickens were alive today he'd probably be a series writer because it's the only series that would allow him to go into full David Copperfield mode.

I tend to agree with that. I love film, and I'm never going to stop writing film, but TV these days is taking things to another level in terms of deep level storytelling. It's very exciting.

RF: How did your time on the LFS MA Screenwriting course influence these interests?

GS: Funnily enough, through procrastination! LFS being a film school, we were constantly analysing, dissecting and writing films. It was one of the best experiences of my life but it was intense too, and when you needed to take a break, TV was the hero you turned to. There are a lot of shows that come in perfect bite-sized chunks to lose yourself in when you need to switch your brain off; you just have to be careful not to let it unravel into a binge session!

RF: How did you end up applying for Canneseries Institute?

GS: LFS is a partner school with Canneseries, so the opportunity was sent out to all the recent screenwriting graduates. At first, I didn't think I would apply because the brief seemed really ambiguous - Love, Unlove, Brexit, and the French Touch, any genre you like. That was it! A friend who was also applying gave me a kick up the bum though; he told me I wouldn't get anywhere without giving it a go. So, I put a pitch together and was lucky enough to be selected. The lesson of course - if you don't buy a ticket, you don't win the raffle.

My friend didn't get in though... He says he regrets teaching me that!

RF: What did you hope to gain from the Institute?

GS: I went into Canneseries with years of TV watching experience but it's amazing how difficult creating a new show is; it's a very different challenge to writing a film. Usually, films are closed-ended – the protagonist goes on a journey and has changed enormously by the end of it. You can't really do that in TV because if they change too much it's game over! So you have to find a 'story engine' - something that drives your story episode after episode. Hopefully, my time in Cannes has given me the tools (pun intended) to create such engines.

RF: Can you talk a bit about your original pitch for Canneseries and how you plan to develop it now that the programme has ended?
GS: I don't think I'm actually allowed to go into too much detail because we're still waiting to hear if Canal+ want to take any of our projects into further development. But, I can say that the show evolved massively over the course of the programme; it is genuinely unrecognisable from my original pitch, which featured a bunch of bumbling Brexiteers hijacking the Channel ferry. Now it's more of a dark comedy with some pretty surreal elements, including a bearded lady serial killer! I'm a lot more excited about where it ended up, which I think is really important. You have to love your project, otherwise, what's the point?

RF: What other work are you creating alongside your Canneseries project?

GS: I'm still working on the feature script I wrote while at LFS. It's about Justin, a directionless kid whose first ever sexual encounter leads to a teen pregnancy. It's a comedy, but it touches on a few issues that are close to my heart; it's set in the town I'm from, Chatham, which is known as the birthplace of the 'chav'. I wanted to show there's a lot more character and charm to the area than this stereotype, despite the high rates of drug abuse, unemployment and teen pregnancies there.

Other than that, I have another couple of features on the go, a TV project with my partner (who I met at LFS), and I'm hoping to start a podcast soon about the last great taboo - death. So tune in for that one, it's going to be killer!

RF: You mentioned that you met your partner at LFS. Can you speak to the creative connections you can make with the other students at the School?
GS: Probably the greatest thing about studying at LFS is the opportunity to work with so many people from across the world. Learning about their cultures and beliefs through both professional collaboration and personal friendships was a joyful experience – one that certainly improved me as a writer. I was asked questions about my work I’d never been asked before and given amazing feedback and inspiration in equal measure.

My partner, Stuti Nair, is an amazing writer from Mumbai; she's back over there now but I'm planning a visit this summer - my first time in India! The TV project I mentioned is about a British Asian girl living in a world in which friendly AI has taken over, but... in a 'nice' way! I think that through our cultural differences we’re both able to bring something fresh to each other’s writing and creative approach.

RF: And finally, the questions we are asking everyone ­– which series do you think all aspiring series writers should watch?

GS: There's so much content these days so you have to be picky. For me, the best thing on TV right now is The Handmaid's Tale. Season one especially really did terrify me at times, which just shows how effective the writing is. It's not easy to unsettle modern audiences.

As someone who tends to write comedy, I'm always on the lookout for funny shows. I love Derry Girls on Channel 4, as well as End of the F**king World. Catastrophe was amazing too; I'll miss that show a lot. Barry is great on Sky. And then, of course, there's Fleabag on the BBC. In fact, even Killing Eve was darkly amusing at times also.

GS: I pretty much love all the fiction I watch, but my guilty pleasure comes in the form of quiz shows! Working freelance, you get to know them pretty well too - Pointless and The Chase are probably my favourites. You may laugh, but I'm deadly in a pub quiz now...

RF: What series are you binging these days?

GS: I always put off watching The US Office because of how much I loved the original, but it's all there on Amazon and at 20 minutes an episode, they're very easy to binge. I think I started around Christmas and I'm already on season 8. It helped me get through some of the tougher parts of Canneseries, in fact - this age of infinite content really is a boon for procrastination!

I haven't started the new season of Fleabag yet for exactly that reason - I have a big deadline coming up soon... Thankfully, Game of Thrones is only one hour per week, otherwise, I wouldn't get anything done this month at all!

Greg Simmons is a 2018 graduate of London Film School's MA Screenwriting programme. For more about Greg and how to contact him, visit www.gregsimmons.co.uk