This is the second time LFS has featured on the list, one of only two European film schools to be selected, casting a brilliant light across our three intensive master's degree programmes: MA Filmmaking, MA Screenwriting and MA International Film Business.

Variety, on this global list: "Without the educators and programs in these pages, the voices of underserved youth will never be heard, and their visions will never change the world."

Gisli Snaer, Director of London Film School, said: 'We are thrilled that Variety has once again recognised LFS as one of the world’s leading film schools, with 2019 being another incredible year so far - our students continue winning awards on the film festival circuit, such as at the Berlinale, Cannes Cinéfondation, Clérmont Ferrand, Edinburgh, Iris Prize, London Critics’ Circle, Underwire and Uppsala.' 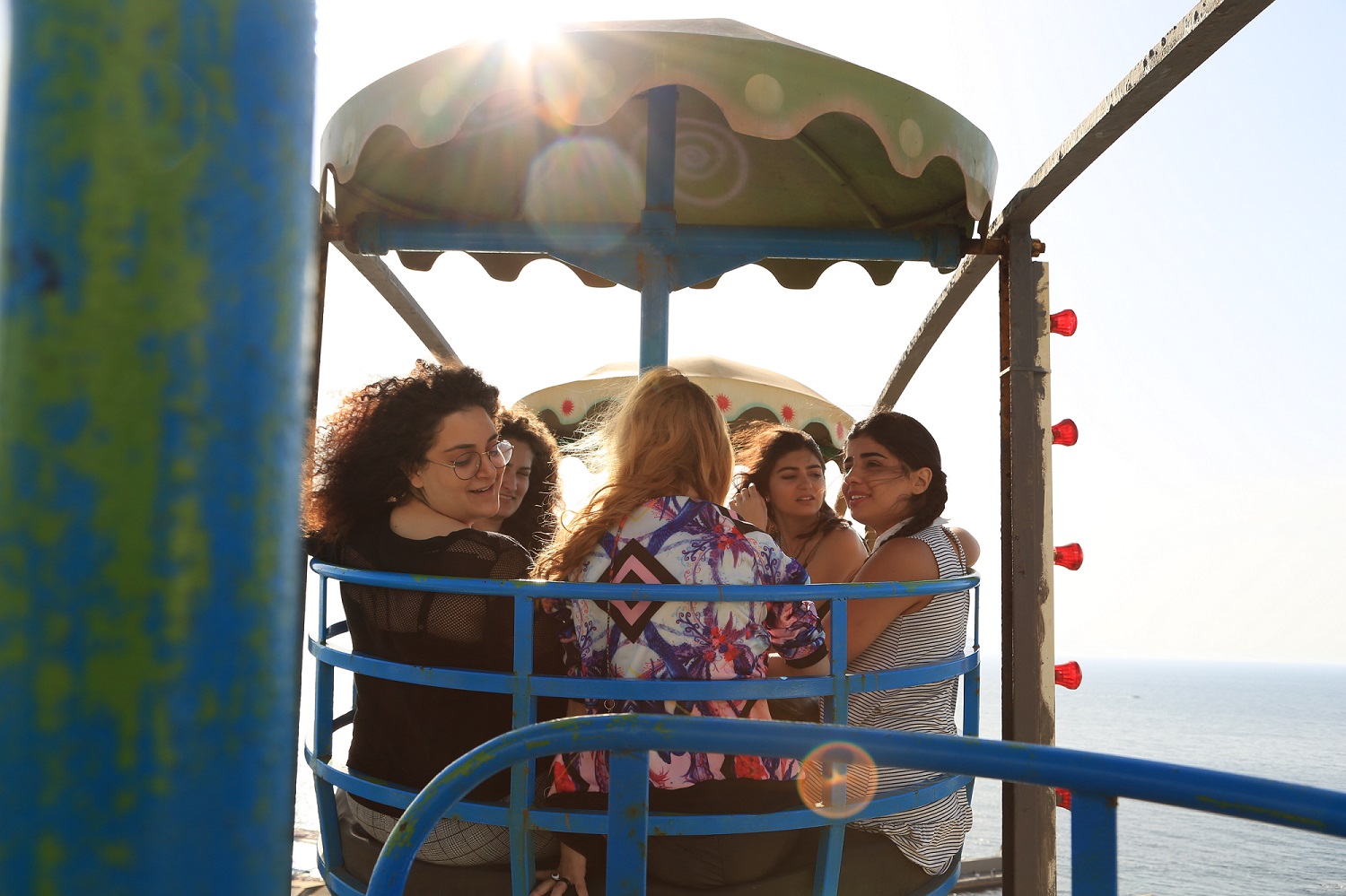 LFS is located in the heart of London, where students create over 180 films annually. Our student body of roughly 220 develops its tremendous variety of individual voices through intensive master's degree programmes: MA Filmmaking, MA Screenwriting and MA International Film Business.

Variety is the most authoritative and trusted source of entertainment business news, reaching an audience of influencers. For 113 years, influential producers, executives and talent in entertainment have turned to Variety for expert film, TV, digital, music, and theatre business analysis and insights.