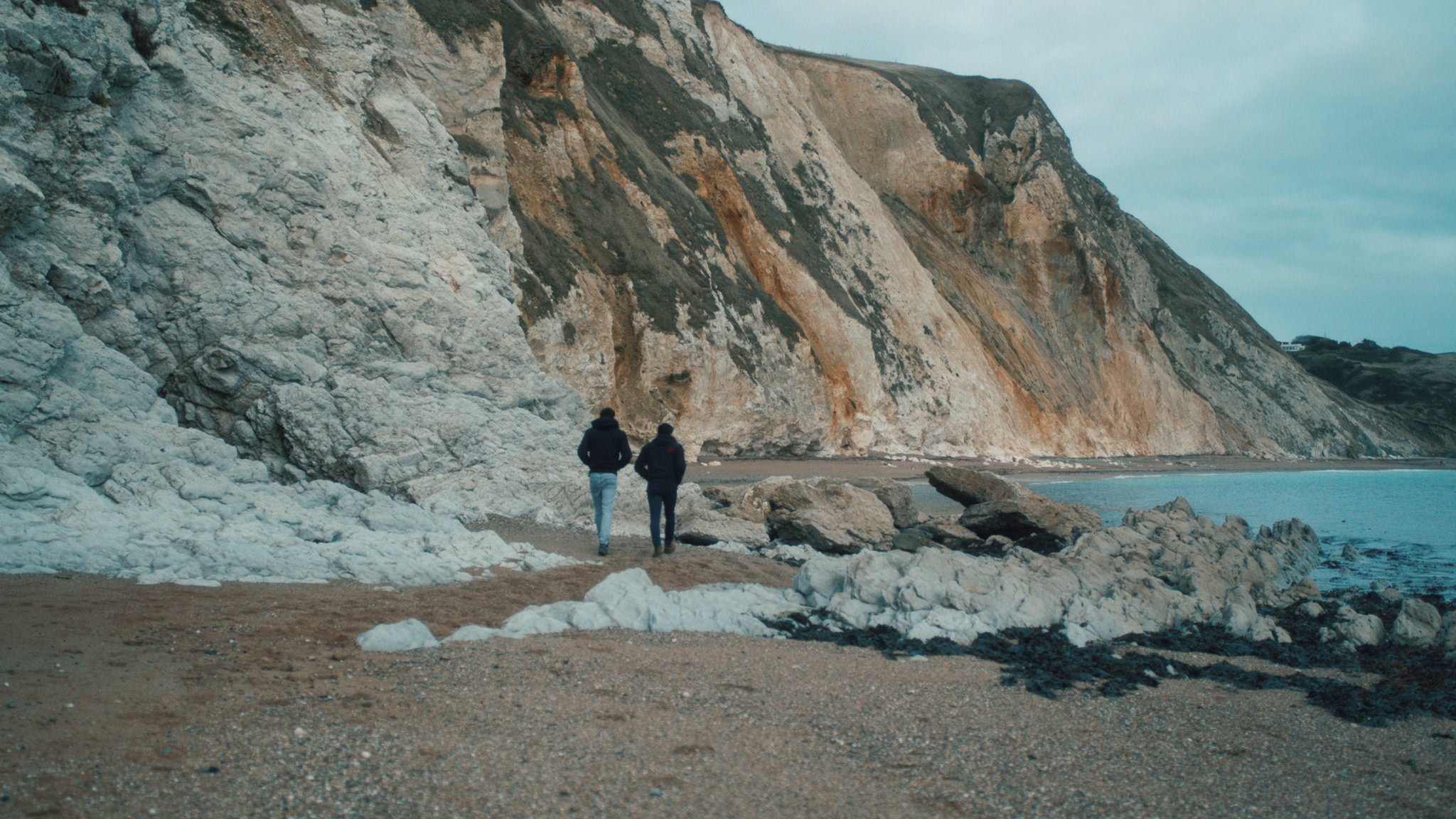 "I have the right to live my life"

MA Filmmaking alumnus Christopher Manning's grad film Isha will have it's North American premiere at Frameline, the largest LGBT+ film event in the world. Isha will screen this June as part of the 43rd edition of the festival to an expected 62,000 audiences. This year's festival will also welcome a number of high-profile guests during its 11 days of programmes, including Trixie Mattel, Angelica Ross, Carol Lynley, Mike Doyle, Bruce Vilanch, Nicole Maines, Brendan Scannell, and Robert Anderson Clift. The final day of the festival will coincide with San Fransisco's gay pride parade. 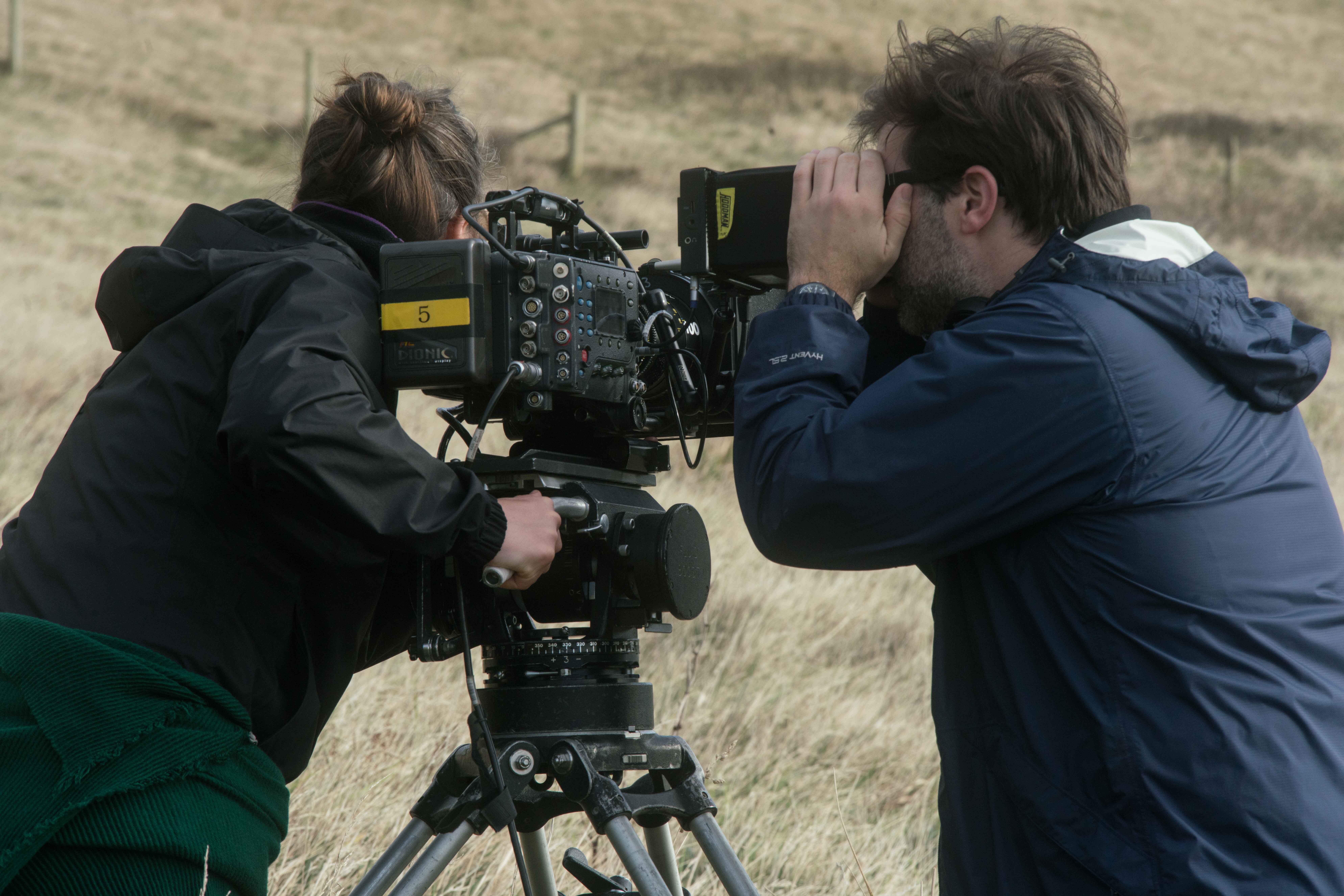 Rahmi, a Romanian immigrant living in England, creates a new life for himself while trying to keep up appearances with his Muslim family. This moving, evocative drama costars renowned Romanian actress Maia Morgenstern and Game of Thrones’ Lino Facioli alongside newcomer Hora Savescu as Rahmi.

Manning is the Writer/Director/Producer of the short, and it is edited by LFS alumnus Ricardo Saraiva.

For more info and to buy tickets: https://www.frameline.org/festival/film-guide/isha