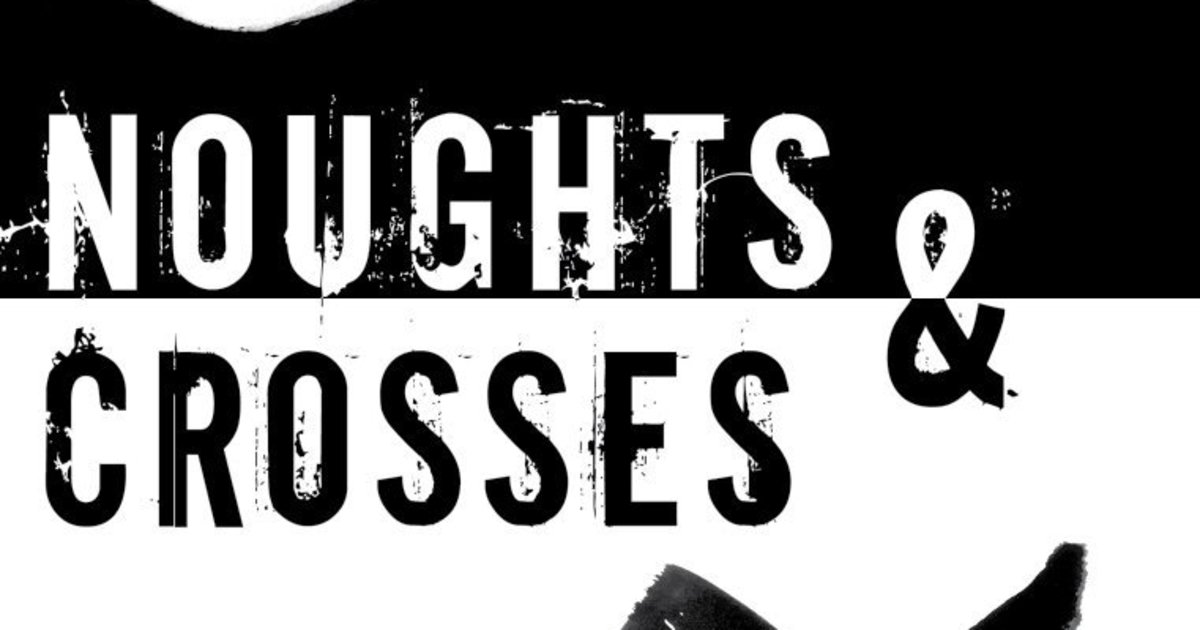 With our Acting Head of Sound, Wojciech Wrzesniewski just back from the Warsaw Film Festival where LFS was invited for a retrospective showcase, next week our Term six tutor, Sue Austen, will head off to the Munich FilmFest where Zhannat Alshanova's graduation film 'End of Season' has been selected.

We have not one, but two LFS films at the Poitiers Film Festival coming up in December; Orkhan Aghazadeh’s film 'The Chairs' was selected along with Franco Volpi's grad film 'Sol de Agosto', and they all will be networking with other film school alumni from around the world at this big festival

Kornpat Pawakranod’s (graduated 2018) grad film 'To the Moon and Back' developed into the feature 'The Lost Princess' which has been awarded $10K in post-production funding by Purin Pictures!, watch this space for feature release updates in months to come.

Talking of features, congratulation to Aboozar Amini (MAF 17) whose feature doc 'Kabul City in the Wind' is premiering at the highly prestigious Dutch IDFA on Wednesday, a high achievement indeed  He is also writing a live-action feature funded by a grant won at Asian Film Academy, Busan.

Finally a huge congrats to Filmmaking graduate Koby Adom (MAF 183) who is having a meteoric year after winning at Film London, being a Screen Star of Tomorrow,  and is now co-directing the upcoming BBC series Noughts and  Crosses.

We're really rather proud of everyone!

For more info or any questions about the MA Filmmaking programme, please get in touch with us on admissions@lfs.org.uk