In conversation with Stephanie Espinetti 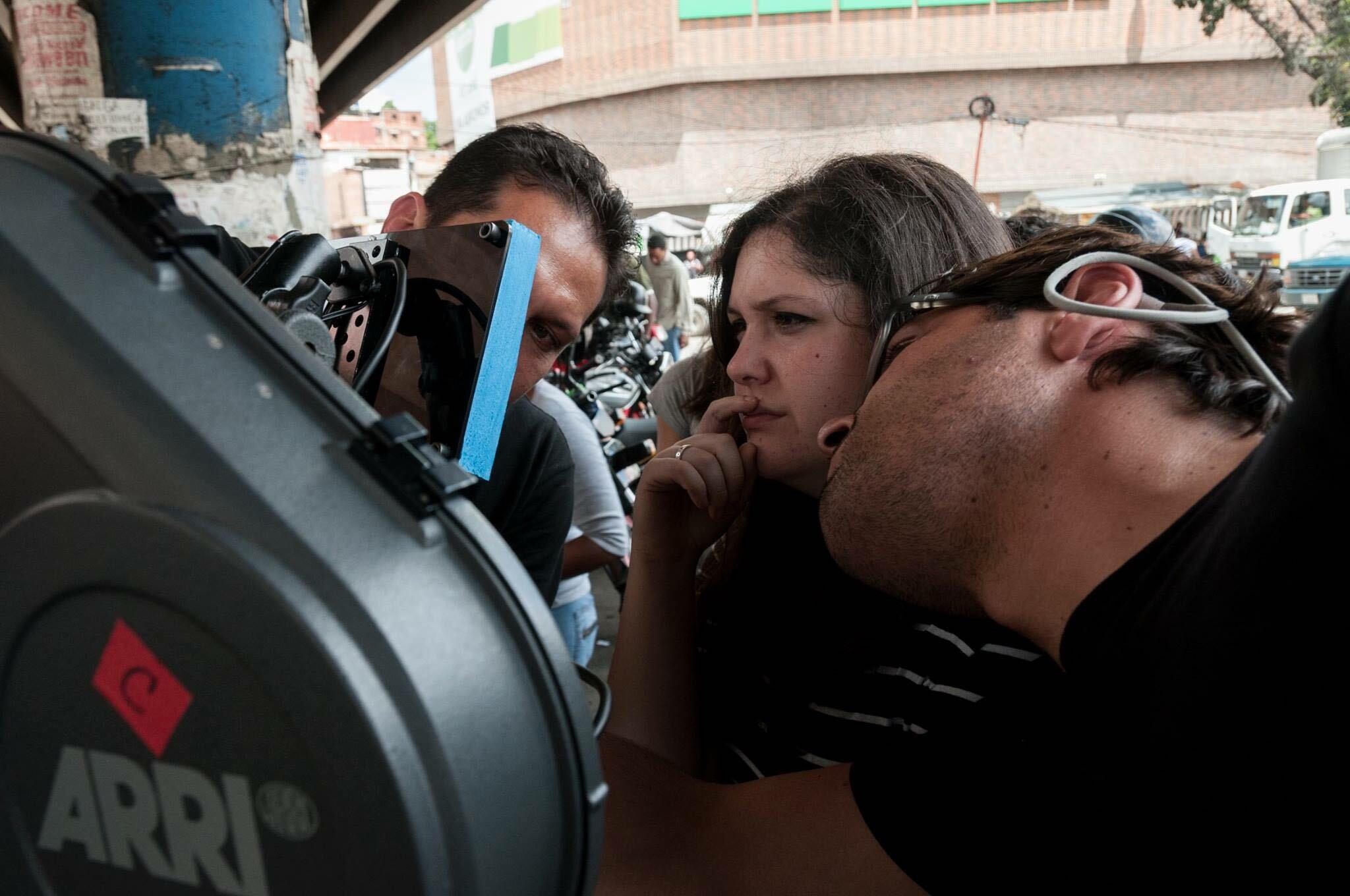 In September of this year, we shared the phenomenal news that LFS alumna Stephanie Espinetti and her VFX team with Disney+’s The Mandalorian had won the Emmy Award for Outstanding Special Visual Effects. Here, we speak with Stephanie about life before London Film School, her experiences with us, and this exciting career trajectory to date.

Tell us a little about your life before London Film School.

I had an interest in film from an early age as I spent a lot of time watching films with my Dad either at home or in the cinema. There were a couple of early efforts at making movies — I made a short espionage thriller à la James Bond, starring my cousin, that thrilled precisely no one, but I remember seeing Juno and being quite excited by it. The story and the dialogue: I just hadn’t seen anything like it to that point, and I decided to take on a film minor when I went to college.

Despite internships with Cannes Film Festival and The Producers London, I was still somewhat undecided about whether it was something I wanted to pursue as a career until Jason Reitman intervened yet again. He came to speak at my school promoting Up In The Air and spoke about how he had drifted from filmmaking initially, but ultimately realised he needed to pursue it because it was something he loved. That resonated with me and I decided I needed to do the same.

Why London Film School? What was your experience like?

It is safe to say that I am a self-confessed Anglophile, so the appeal of studying in London was quite strong for me when I began looking for a graduate film program. I had a strong interest in producing but felt that I needed to know more about the other departments in order to be a well-rounded producer. LFS stood out because of its rigorous, multi-disciplinary approach.

LFS ended up being exactly what I needed. There was a very good balance between the theoretical and practical approach, which enabled me to feel comfortable not only in my knowledge of cinema, but also with working in production. Perhaps most importantly, however, was the education I received from my classmates. Their various cultural backgrounds introduced me to cinema from all over the globe, greatly expanding my horizons and understanding of the cinematic language. 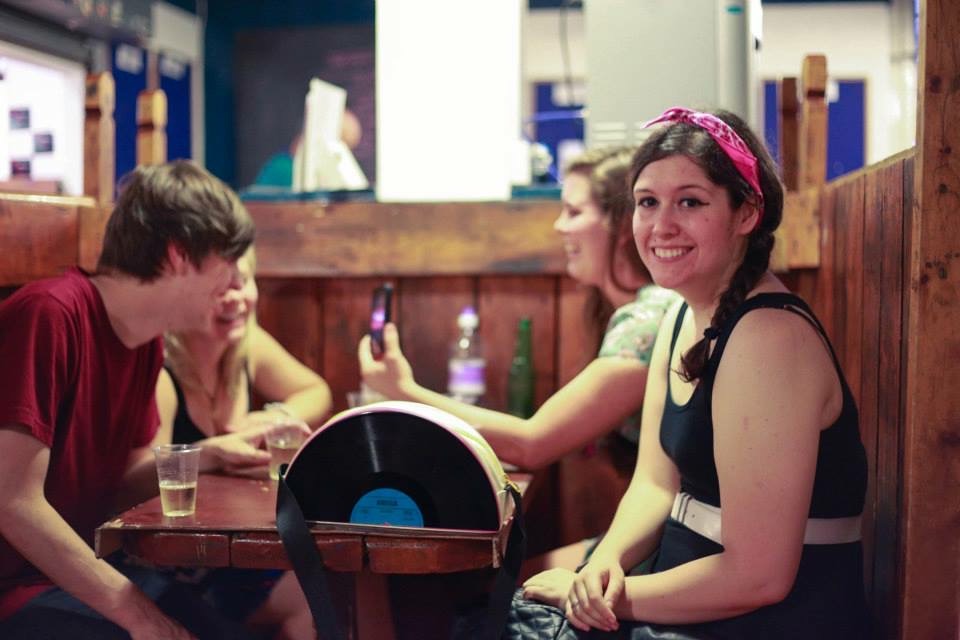 Where did your interest in VFX / Virtual Production come from?

In all honesty, my initial interest in VFX started with getting any gig in the industry after graduating. I arrived in Los Angeles and needed a job — so when Framestore came calling, I snapped up the opportunity. I didn’t have any real experience to speak of beforehand, but I quickly came to see that it was a crucial tool in storytelling, rather than something used to simply enhance explosions and car chases.

Can you talk about your career trajectory so far in VFX?

I’ve had what you could characterise as a non-traditional traditional arc with my work in VFX, starting at the bottom and working my way up, but bouncing between departments. When I moved from Framestore to MPC, I found myself doing a lot more work in virtual reality as opposed to traditional VFX, with projects ranging from music videos to TV shows to Steven Spielberg’s Foundation to The Shoah Foundation’s Holocaust VR testimony that played at the Venice and Tribeca Film Festivals. This work gave me a lot of experience with the game engine pipeline, something that led me to work on one of Lucasfilm’s first major TV productions to use Virtual Production throughout their show pipeline.

The opposite occurred on this show, where I started in virtual production and then moved into VFX as the show went into post-production. Since then, I’ve been able to combine my experience in these two worlds as I’ve moved into coordinator positions for projects with AMC and Disney and its affiliate companies. With more and more shows beginning to explore and embrace virtual production, I’m grateful for the opportunities I’ve had to work on both sides of the ball. 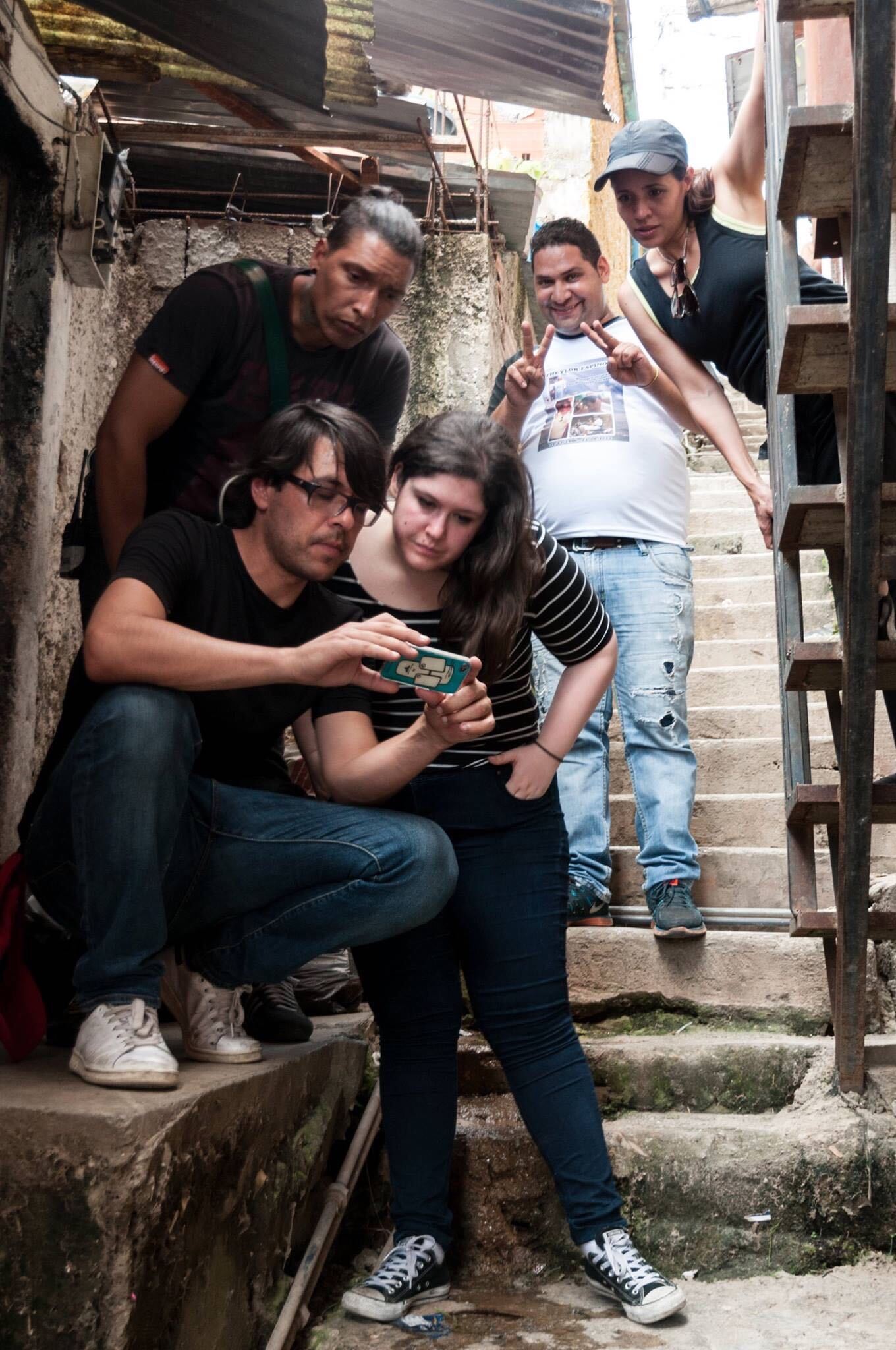 Have lessons from LFS supported your career?

LFS was integral in improving my understanding of storytelling in films and, at the end of the day, filmmaking is filmmaking and storytelling is storytelling — bottom line. I think there is a common misconception that VFX is somehow divorced from the storytelling process, but I cannot tell you the number of times I have heard discussions between directors and VFX supervisors where they reference specific films for the overall visual style or the particular manner in which a character should move or behave. These discussions extend to camera movement, lenses, lighting, production design — every department — and are the exact type of discussions I had with other students when working at LFS.

How has VFX altered and grown your work as a creative?

There have been a couple of other projects outside of work that I’ve been able to produce and my work in VFX has allowed me to be a much better producer to the directors I’ve worked with. I’m able to offer solutions if needed, but perhaps more importantly steer people away from using VFX if it’s not the best solution to the problem. Many times, a practical effect is simpler to achieve and will give the desired result without having to worry about “fixing it in post.”

Ultimately, having these discussions leads us around to the creative aspects of filmmaking — how does the effect serve the story — and helps strengthen the film as a whole, which is really what the focus should be on. VFX is a tool to be used the same as the camera or a piece of sound design and helping people integrate it into their work can bring about not only a better film, but also their growth as filmmakers, something I always hope to achieve as a producer. 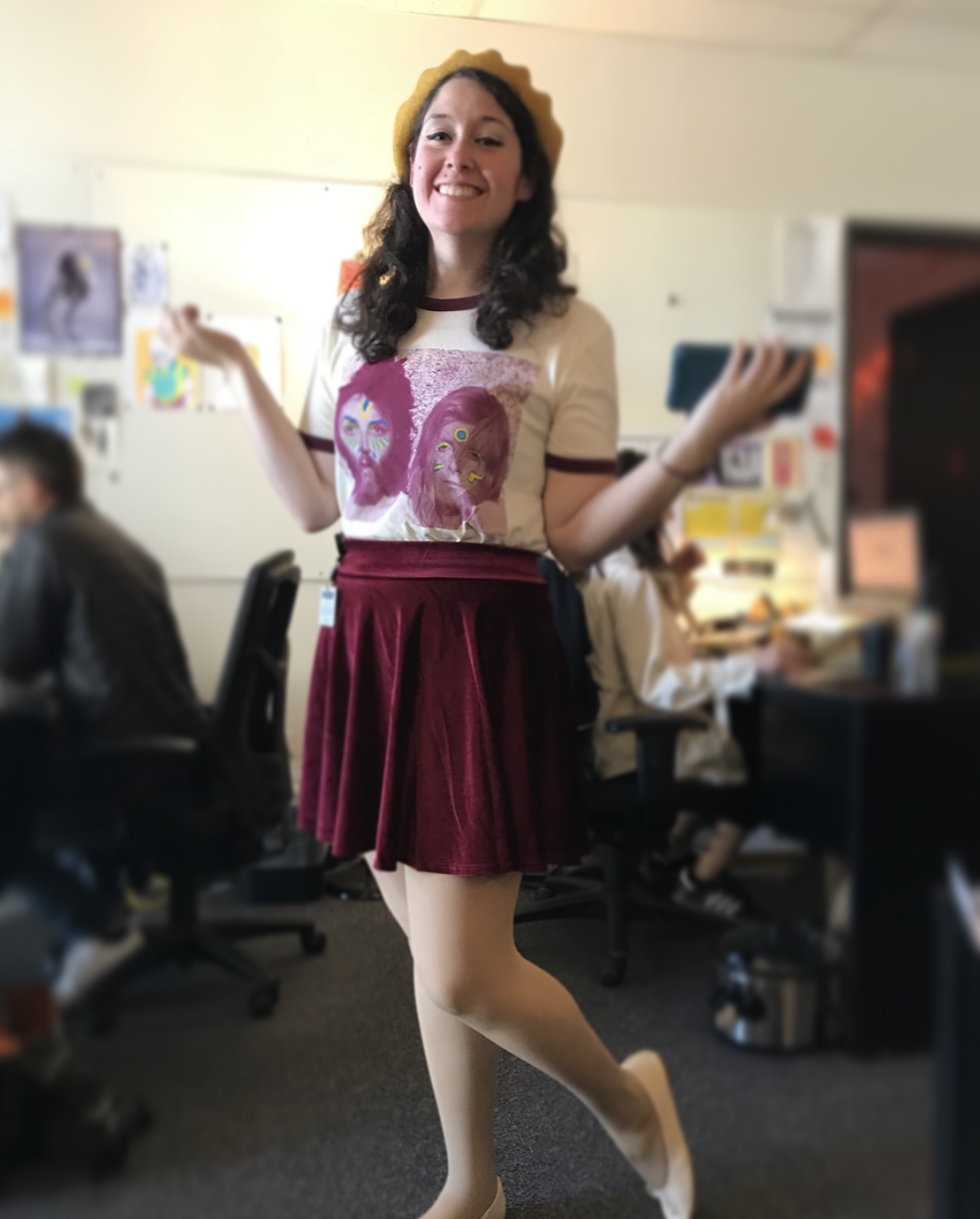 What excites you about the future possibilities of VFX in TV and film?

There are the ecological and human advantages of VFX to consider, in that large productions are able to reduce their carbon footprint by not having to send large crews traversing across the globe. It’s an enormous effort to setup a remote production the size of something like, for example, The Mandalorian, not to mention the number of flights and big pieces of equipment that need to get shuttled around. By working off a stage, it also saves crew members valuable time away from their families and can help reduce the often-excessive hours spent on set.

The creative possibilities afforded by virtual production are endlessly exciting. The fact that a world can be created virtually, allowing the director to walk through and explore — scout, if you will — and alter it to the needs of the story really leaves the door open for new avenues in storytelling. It gives a creative team the ability to live and breathe the world they are looking to create rather than simply poring over mock-ups, models, and photographs, and work to a level of specificity that has hitherto been unavailable.

London Film School is one of the world’s key graduate film schools and retains the position of film education’s most cosmopolitan institution. Our graduates are established filmmakers in more than eighty countries. Find out more about London Film School’s MA courses in Filmmaking,Screenwriting, and International Film Business.