March Roundup: Emerging LFS talent to watch out for 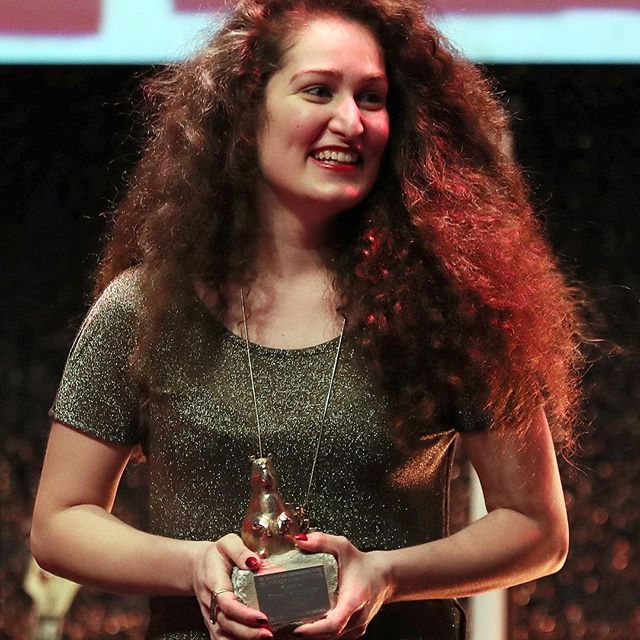 It has been a busy month for our students and graduates on the film festival circuit! Below is a selection of the many screenings and nominations in the UK and beyond.

Christopher Manning's grad film Isha is showing at BFI Flare on Saturday 23 March, and Josh Magor's grad film feature We Are Thankful screens at the Barbican on Sunday 29 March at 6.15pm as the Closing Night film for Chronic Youth Film Festival.

Also at the Barbican is the upcoming screening of graduate Ali Jaberansari's much-lauded Tehran: City of Love on 13 April at 6 pm. 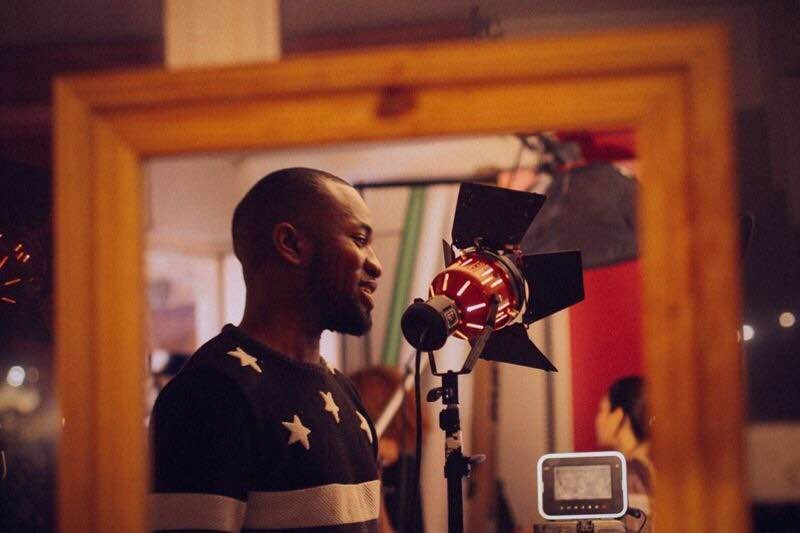 Koby Adom has had a stellar rise from graduating in 2016 to directing the BBC One Drama series Noughts and Crosses. Read an article on Koby here via The Film and Television Charity. You can also read more about Koby's recent journey here. 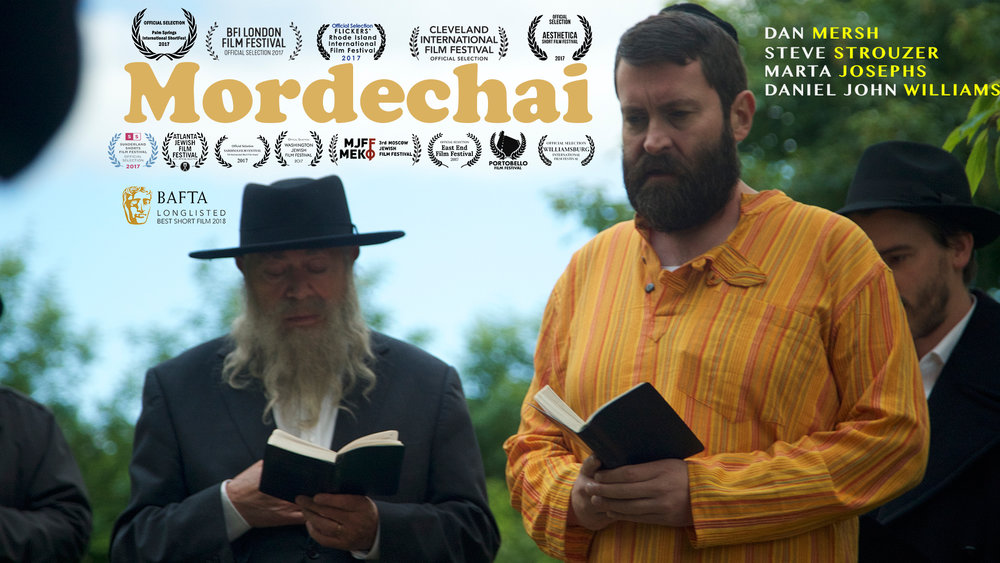 MA Filmmaking graduate and Newcastle-based Benjamin Bee has been very busy! Ben is working on a feature, Maxwell, one of 12 selected for The Biennale College Cinema 2018/19. The project has also just been selected for Talent Lab Connects at EIFF 2019 and is produced by Maria Caruana Galizia (Candle and Bell) and Keith Bell (Harry Brown, The Descent, Dog Soldiers). The project is currently scheduled for shooting in February 2020. He’s also at treatment stage with the BFI and writing two TV shows with author Matt Wesolowski (Six Stories) amongst the raft of other projects being worked on.

We also have a Term 1 film, Alexander Hagani's Private Lives, that has been accepted to Chicago's Sound of Silent Film Festival. 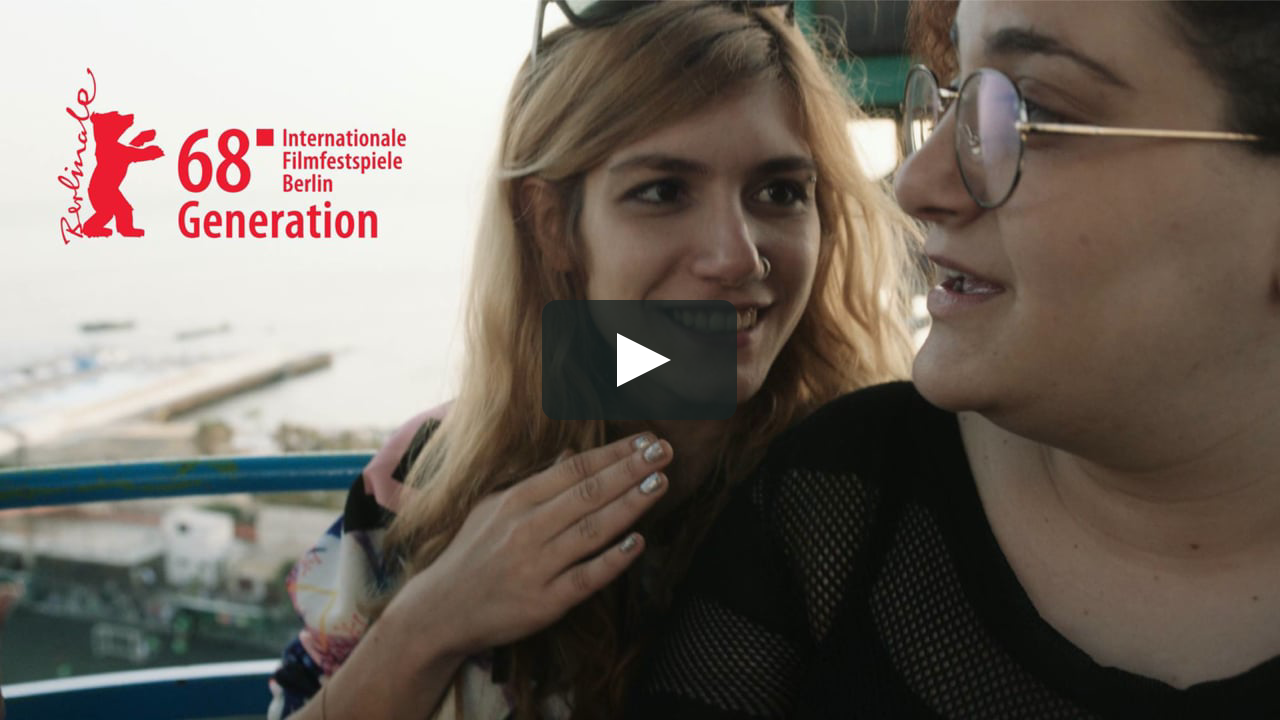 And finally, many congratulations to Lara Zeidan and cast & crew for not only winning the Berlinale Teddy and the Iris Award but now winning Best British/Irish Short Film at the recent London Critics' Circle Film Awards for graduate film Three Centimetres!  You can read more about Lara in a recent interview here.